CBS Consumer Products is focused on the film Beastly, which is scheduled for release July 30, 2010. The film has been called a modern-day take on Beauty and the Beast where a New York teen is transformed into a monster to find love. The film stars Vanessa Hudgens, Neil Patrick Harris, Mary-Kate Olsen, and Alex Pettyfer.

A separate endeavor is Star Trek Online, the MMOG that launched in February. It keeps the momentum going until the next film is released in 2012.

Nancy Lombardi: Beastly has been described as a modern-day take on Beauty and the Beast. The cast is an eclectic group of people. Who is the audience for this film from a licensing perspective? 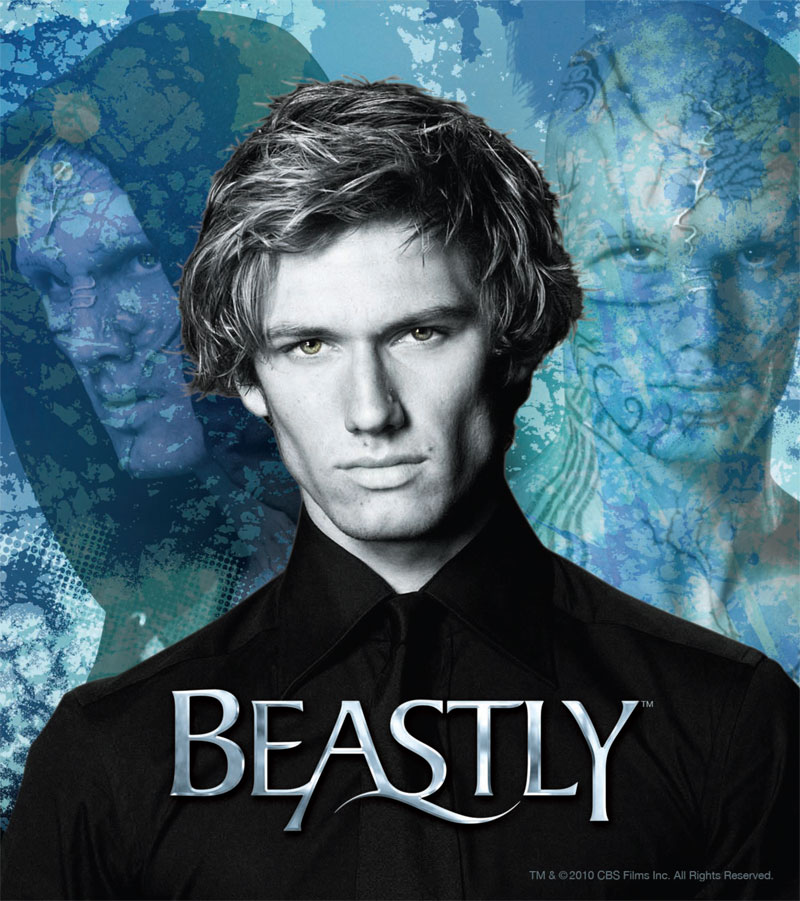 Liz Kalodner: The movie product should appeal to a female demographic of older tweens and teens. This audience already loves Vanessa Hudgens and we think they will respond enthusiastically to the young heartthrob, Alex Pettyfer. Apparel and accessories (such as T-shirts by Jerry Leigh, bags and backpacks by Accessory Innovations, and fragrance by Genki Wear) certainly work for this crowd.

Another popular category for this demographic is the stationery category, which encompasses journals, pens, and bookmarks as well as stickers and posters. (The lenticular stationery is from Rock Paper Pencil; novelty items from C&D Visionary; and posters from Scorpio.)

Because the story is so compelling and involved we’re also releasing a video game from Storm City.

In addition, the inclusion of Mary-Kate Olsen as a Goth girl with special powers and the transformation of Kyle from boy to beast lead us to license a line of costumes with Rubie’s. Specialty stores will be the initial home for Beastly product with expansion to the mass market in conjunction with an expected holiday DVD release.

N.L.: Star Trek Online, the MMOG, launched in early February. How is this game preparing fans for the film’s sequel in 2012?

L.K.: We’re thrilled with the launch of Star Trek Online (created by Cryptic Studios). In week one we had 500,000 registered users, and the game ranked No. 1 and No. 2 (for the collector’s edition) on the list of PC sales in its debut month of February. This MMOG encompasses the entire universe of Star Trek and consequently attracts original fans as well as new fans across a broad age demographic with a tremendous number of teens and young adults now entering the franchise. As PC Magazine said in its review, “Cryptic has managed to create a universe for old Trekkies, fans of the J.J. Abrams reboot, and even complete newcomers to the Trek universe. It’s a virtual reality that aims to do for sci-fi what World of Warcraft did for high fantasy.”

We expect that all those fans will be ravenous for the next film, which is scheduled for theatrical release in 2012. Star Trek continues to be a focal point with new design and marketing programs this year and next in preparation for the sequel in 2012.

Additionally CBS Films is an increasingly important initiative for us, and we’ll be talking about two upcoming films at Licensing Show.