New Deals for Cut the Rope

Sakar International is set to launch a range of consumer electronics for the app game, Cut the Rope. ZeptoLab, in partnership with Studio Licensing, Inc., and Established Brands, Inc., has entered into an agreement with Sakar for product offerings that will include ear buds/headphones, cases for all portable devices, flashlights, cameras, flash drives, and alarm clock radios. The products are expected to be available across North America and Mexico in summer 2013.

In addition, Toy Galaxy has been signed to create novelty and activity products for Cut the Rope. Product offerings are expected to include key chains, wind‐up toys, bouncy balls, grow figures, talking coin banks, and other novelty items. The line is expected to be in North American retailers in spring 2013.

Discovery Communications announced that H.I.S. Juveniles is expanding its Animal Planet Baby product assortment to include strap covers and bath items. The new line expands the company’s already-established partnership with H.I.S. Juveniles, which worked with Animal Planet to launch various items for the brand in 2011. The new products will debut at ABC Expo in October.

Animal Planet Baby expanded into the toddler category in 2010 and in the past two years launched a variety of lines at retail. The plush strap covers will help avoid chafing. Each cover attaches securely with Velcro to most infant carriers, car seats, and strollers. 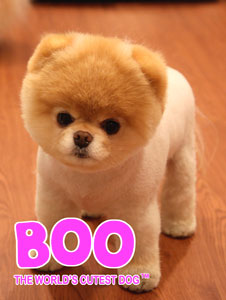 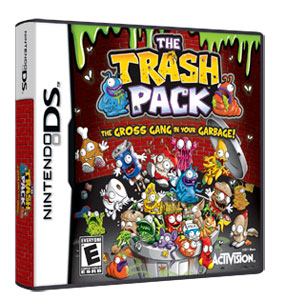 The Joester Loria Group announced that it has signed DesignPac to create a Whoopie Pie Kit featuring the Entenmann’s brand. It is expected to launch in Kmart this holiday season. The line will expand in 2013 with gift baskets that include a combination of Entenmann’s licensed products such as coffee, candles, and bakeware along with new Entenmann’s branded chocolate confections, breakfast mixes, and flavored popcorn from DesignPac.