Moose Toys announced 16 additional licensees joining Shopkins’ licensed merchandise program for the U.S. and Canadian market bringing the total licensee count to 25. The deals were brokered by The Licensing Shop, Inc., and include the following:

• The Bridge Direct—construction toys and activities

Rasta Imposta announced that the company has been granted a license from Sony Pictures Consumer Products to produce Halloween costumes featuring characters from Pixels, based on the movie releasing July 24, 2015.

Rasta Imposta will bring the Pixels Arcaders to Halloween 2015 along with Lady Lisa and the classic video game character Q*Bert all from the upcoming feature film. 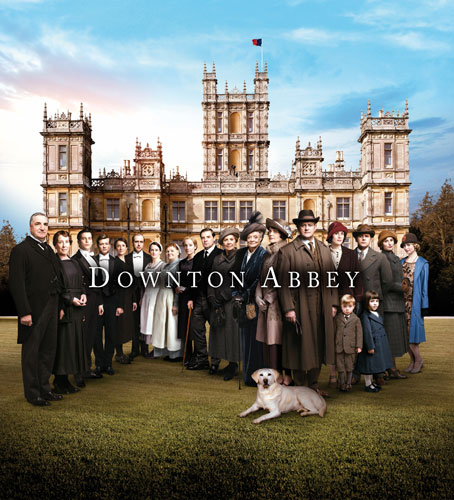 Premier Yarns has been granted the rights to utilize the Downton Abbey brand including the color palette associated with its period costumes and sets for hand knitting or crocheting yarns.

The PajamaGram Company has been granted the rights to produce and sell Downton Abbey Pajamas packaged in a vintage-style lingerie bag. 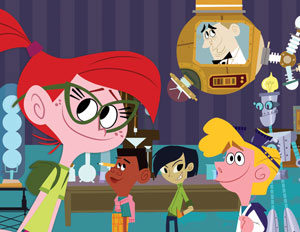 NCircle will widely distribute Thomas Edison’s Secret Lab digitally (VOD, SVOD, EST, DTO) and on DVD at major retail outlets nationwide and online starting in December. The series will also debut on Netflix in July and on PBS stations and the Kid Genius Cartoon Channel on Comcast in September.

4K Media, Inc., the Konami Digital Entertainment, Inc., subsidiary that manages the licensing and marketing of the Yu-Gi-Oh! brand, announced that it entered into a licensing agreement with Bioworld Merchandising. Under the agreement, Bioworld has the rights to feature the animated imagery from each of the popular Yu-Gi-Oh! series on a variety of apparel and accessory products.

FlyCatcher, Inc.’s Painting Lulu announced that it has signed a multiyear licensing agreement with Mattel that will bring the Barbie and Hot Wheels brands to the physical and digital worlds of Painting Lulu just in time for the back-to-school and holiday seasons. 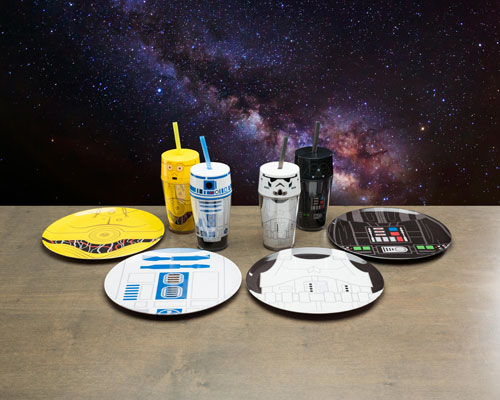 Zak Designs is introducing dinnerware and drinkware featuring Star Wars classic characters. Among the newest items in the line is a 10-inch plate and a new 13-oz. iconic tumbler that features a dome lid and straw. The plates and iconic tumblers are available in R2-D2, C-3PO, Darth Vader, and Stormtrooper varieties. Zak is also releasing a 21.5-oz. Lightsaber water bottle.

Zak has also released a set of 10-oz. juice glasses that feature classic patches of the Galactic Empire or Rebel Alliance as well as several different coffee mugs with iconic sayings and renditions of the classic characters. Zak also has a 25-oz. Tritan water bottle and a 16-oz. Double-Wall tumbler.

Lawless Entertainment announced its appointment as worldwide representative for Rufus, a book-based property targeting children ages 4 and up, that features Rufus, a lovable and adventurous dog. Rufus was created, written, and illustrated by Caroline Mabey. Lawless Entertainment is handling all licensing and merchandising worldwide including publishing as well as seeking co-production partners for the project.