Pictured above: Lynn and Jack Pressman

Lynn Pressman was one of the first people I heard about when I entered the toy industry. She absolutely fascinated me. People talked about her business acumen, flair, hats, stunts like bringing an elephant to NY Toy Fair and much more. I met Jim for the first time at the UK Inventor Dinner and he seemed quiet, thoughtful and reserved. Although their styles were different, both were exceedingly successful in growing Pressman Toy during their time at the helm, as was Jack Pressman obviously. Theirs is a great story! You can read the Pressman Family Story here: www.peopleofplay.com/blog/pressman-toy-a-short-history-by-jim-pressman

Jim, how did your family first enter the toy industry?

My father, Jack Pressman, grew up working with his Father who owned the Pressman Sporting Goods and Toys retail store. After Jack was discharged from the service, he worked for a company that sold metal toys. Then, in 1922, at the age of 27, he became a partner in the North American Toy Company, which then changed its name to J.Pressman and Company.

From 1922 until his death in 1959, Jack was President. In 1942 he married Lynn Rambach. In 1947, he dissolved his partnership at J. Pressman and started Pressman Toy, naming Lynn as Vice President. Lynn became President after Jack’s death and ran the company until 1977, when she named her youngest son (me) President. I was President until 2014 when we sold the company to Goliath Games.

My wife Donna and I have one child, Kate, and she had her sights on the world of PR and had no interest in joining the family company. My brother and sister supported a sale of the company rather than looking for one of their children to run the company since they all had other interests as well. I sold Pressman around 7 years ago to Goliath Games which is also a family-owned company founded by Adi Golad, with two generations working in their company.

The business has changed in many ways. Whereas, TV advertising was once the only way to reach children, today the complex world of social media plays a huge part and TV , not so much. The retail world is now Target, Walmart and Amazon. Major toy retailers like ToysRUs, ChildWorld and Kay Bee, and many others, have disappeared.

A family business can be rife for conflict. It takes a strong leader who can navigate the family members so that everyone is treated in relation to their contribution to the business. 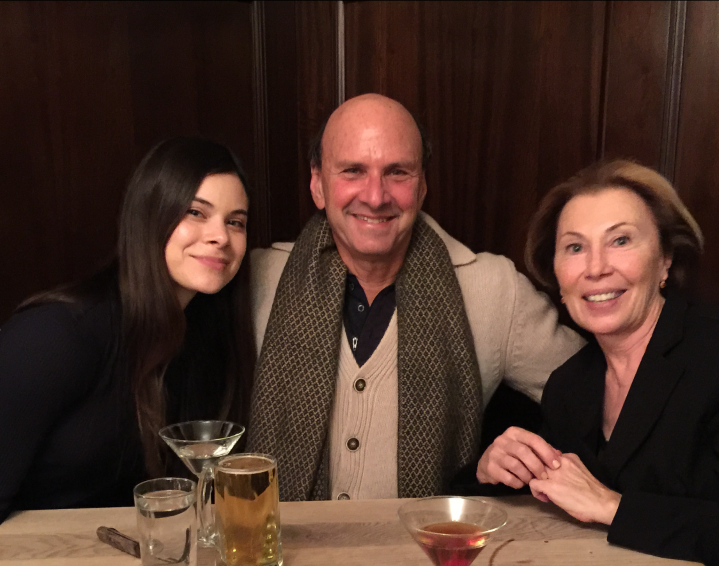