Laurie Leahey: What is Couch Potato: the Art of Hanging Out?

Glenn Hendricks: Everybody works so hard and the last couple of years when the economy just tanked, everybody had to work so much harder. When they found time to relax, they did, but it was so seldom that they ever found it. [Couch Potato] gives them the official seal. It’s okay to relax and you might as well look fashionable doing it. We don’t consider “couch potato” a lazy situation at all. It’s just time to rest your feet and do it in a cool way.

The name “couch potato” has been around for a long time. We’ve modernized it with these different looks and logos. I think of it as an Abercrombie and Fitch meets American Eagle meets Old Navy.

L.L.: You’re targeting this brand toward teens and college students, both extremely media savvy groups. Will there be a social media campaign behind Couch Potato? 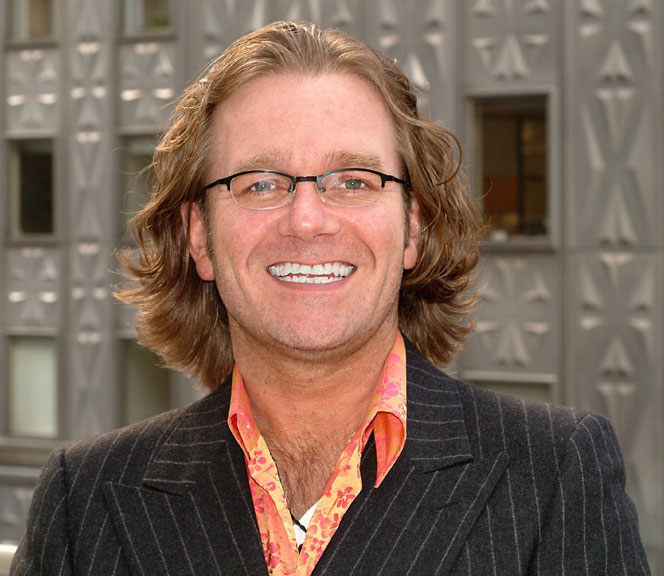 G.H.: We’re launching social media with it from Facebook to Twitter. The goal is for it to reach out to everybody. Share with us your favorite couch potato moments, whether that be with a group of friends or alone. Send us pictures. Ultimately we want to have contests or declare a certain weekend “couch potato weekend.” We have big plans for it because people want this type of thing.

L.L.: Does a brand have to utilize social media these days in order to be successful?

G.H.: It’s necessary to have it even more so with the consolidation of retail, with the limited number of brands that make it to a retail shelf. Retail business has changed as far as inventory control and amounts of inventory allotted on the shelf. Plus retailers are doing their in-house brands that compete with what a licensed brand might be.

I think there’s a bigger onus on the brand owner or the representative to build that brand beyond an idea or consumer advertising, TV, print, whatever it is. I think we need to take [the brand] right to [consumers] when they’re sitting in front of their computers. 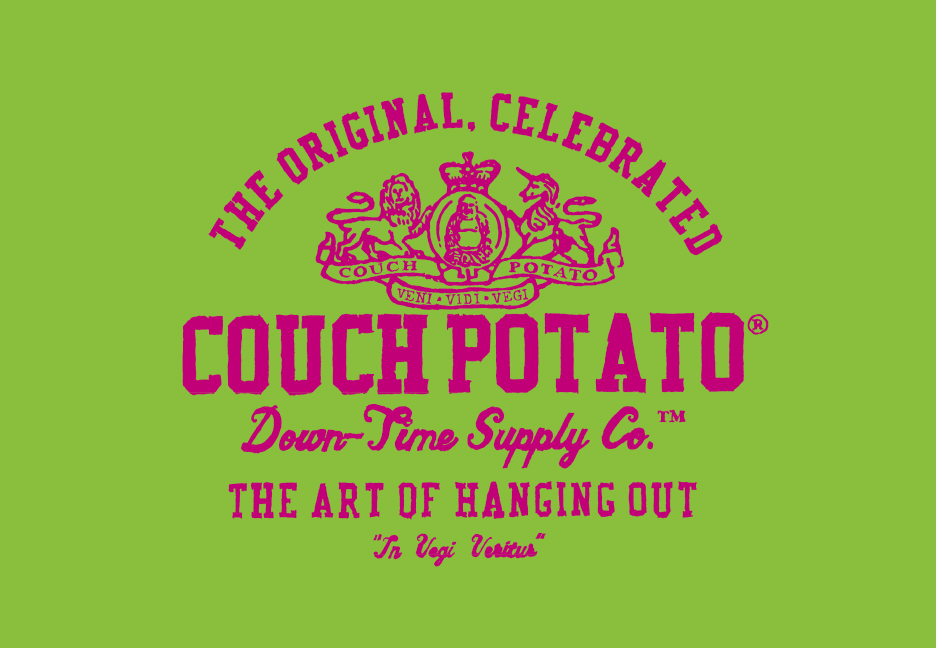 L.L.: Or using their Blackberries and iPhones. Aside from the core product of apparel, what areas do you see Couch Potato being licensed into?

G.H.: Where it can lend itself is to the furniture business—casual furniture, low-priced furniture, beanbag chairs, ottomans, and those types of things that people tend to lounge on. We’ve also got a program for pets called Pet-ato (There is talk of changing the name). They’re good loungers, so why not deck them out in Couch Potato?

It also extends into food. With this health movement going on, you can still sit in front of your TV and read a book and lounge and eat healthy snacks. That’s stage two. We want to establish it in the apparel, accessories, furniture… that type of product line first.