HIT Partners with All Inclusive Collection 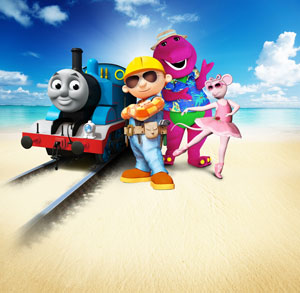 The Little Big Club and all the installations and activities from the All Inclusive Collection and HIT Entertainment are free to families as part of the all inclusive offerings found at the All Inclusive Collection resorts in Mexico and Hard Rock Hotel & Casino Punta Cana in the Dominican Republic. The first Little Big Clubs are slated to debut in June 2012 at Aventura Cove Palace and Cancun Palace, followed by the Hard Rock Hotel & Casino Punta Cana in July 2012.

Interactive entertainment company Ludia and FremantleMedia Enterprises (FME) announced the launch of The Price Is Right Slots game for Facebook. Players, worldwide, can now experience an original and interactive free slot machine game based on the longest-running game show in television history.

Players start off a game in the lobby, which introduces the unique slot machines based on the famous and popular pricing games such as Cliff Hangers, Plinko, 3 Strikes, and more. Players then proceed to spin and collect chips as the game goes on, hoping to eventually spin the Big Wheel to multiply rewards or win the Jackpot. Players can also win special tokens that lead them to Contestant’s Row or pricing games designed after the slot machine’s theme for bonus rewards. 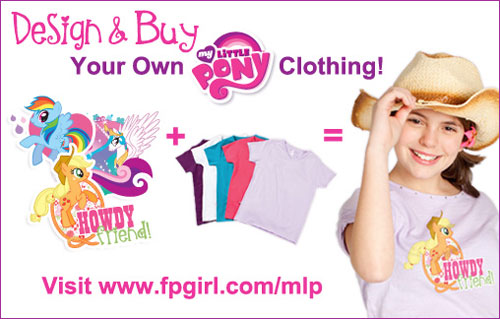 FashionPlaytes, the online clothing design experience for girls ages 5–12, and Hasbro announced the launch of the My Little Pony Design Studio, an e-commerce experience where girls can create their own fashions and have them produced to wear.