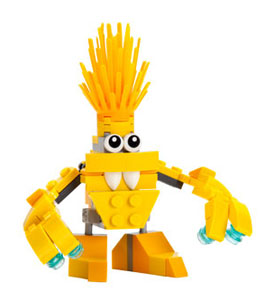 Animated content will air on Cartoon Network and on cartoonnetwork.com, featuring the Mixels creatures that can mix and combine with one another in creative and unpredictable storylines. A collectible portfolio of low-priced mini building sets will launch in three waves throughout 2014. An app-powered gaming experience will also be introduced.

Mixels was developed through a collaboration between Cartoon Network and The LEGO Group. The property was developed by a multinational team of designers and animators from the U.S. and Denmark. 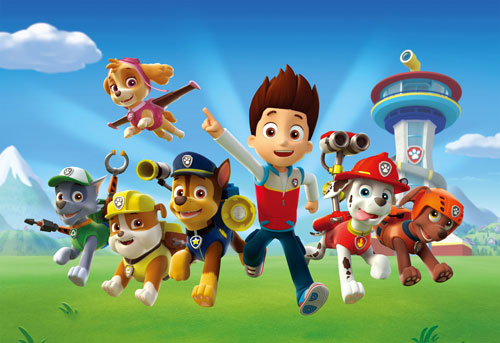 Spin Master Entertainment, in association with Nickelodeon, launches its first solely owned intellectual property, Paw Patrol. Paw Patrol, based on a concept by Keith Chapman, (Bob the Builder) and with animation from Guru Studio (The Backyardigans and Justin Time), is set to premiere Monday, August 12 on Nickelodeon in the U.S., followed by the Canadian premiere on TVO and Knowledge Network on September 2. The series will begin airing on Nickelodeon’s international channels in the fall.

Spin Master is responsible for producing and distributing Paw Patrol in Canada through broadcast partners TVO and Knowledge Network as well as owning the worldwide toy rights. Nickelodeon licensed from Spin Master the global (excluding Canada) distribution rights for the show on behalf of Viacom International as well as all ancillary rights, including licensing and merchandising.