This holiday shopping season moved full steam ahead starting, once again, on Thanksgiving Day and culminating on Cyber Monday. While brick-and-mortar stores don’t seem as crowded this year, consumers are certainly shopping but it’s from the comfort of their own homes.

Cyber Monday 2015 was the biggest day in U.S. online shopping ever. Here are some stats:

For the full holiday weekend (Thanksgiving day–Cyber Monday), revenue growth over 2014 came in strong at 16.4 percent. The strong growth overall for the weekend was driven by mobile shopping (Apple devices in particular), email marketing, and Google search.

Here are the highlights for Black Friday 2015:

Here are the highlights for Thanksgiving Day 2015:

This data is based on The Custora E-Commerce Pulse, a free online dashboard providing U.S. e-commerce statistics and benchmarking data from 200-plus online retailers, 500 million anonymized shoppers, and $100 billion in e-commerce revenue.

The conference will also unveil new research from BSM Media exploring key drivers that motivate mothers to say “yes” and buy certain brands, as well as the types of apps, games, and connected digital content and products that will appeal most to children in 2016 and beyond.

A digital lounge, speed networking events sponsored by Women in Toys (WIT), and a happy hour event sponsored by KidMix will provide attendees with additional opportunities. 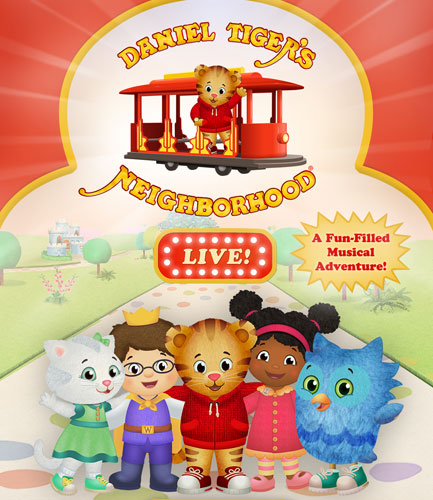 The Fred Rogers Company and Mills Entertainment announced a full-scale musical production for Daniel Tiger’s Neighborhood, which is set to premiere January 15, 2016, at the Merriam Theater in Philadelphia and will make stops in more than 50 cities across North America. The production will feature performances for both school and public audiences. The live show features Daniel and his friends as they embark on an adventure through the Neighborhood of Make-Believe. The stage show features songs from the PBS Kids series along with several original musical compositions written exclusively for the live production.

The complete schedule of tour dates can be found here.

TTPM is showcasing the newest Preschool Toys. For the latest in Toys, Tots, Pets, and More as well as what’s trending, visit TTPM.com.