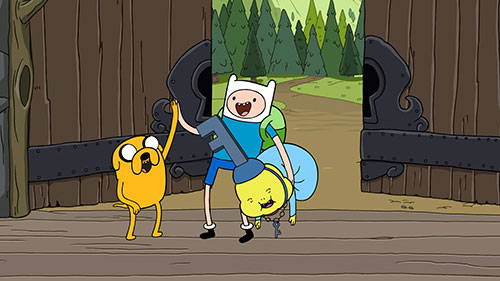 WildBrain announced a deal with Turner International to manage a number of Turner Kids YouTube channels in EMEA and Latin America. New local-language channels have already rolled out for The Powerpuff Girls and Adventure Time in the UK, Russia, Poland, Brazil and Spanish-speaking Latin America, with more to follow. The Amazing World of Gumball and Ben 10 will also be included, together with a selection of other Cartoon Network shows.

The deal follows a successful collaboration between Turner EMEA and WildBrain around LazyTown, which saw a number of local channels launched over the last year. Under the agreement, WildBrain will create and manage channels and provide content production services, audience development, and social networking expertise. 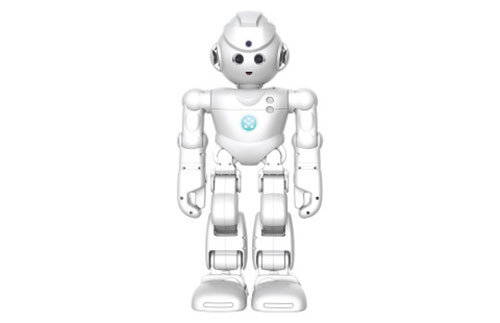 Lynx will be available for purchase this spring. 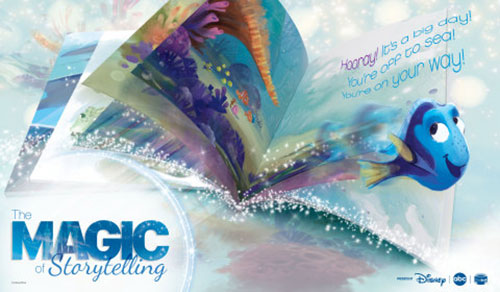 Disney and ABC will donate up to one million books to First Book, a nonprofit that provides new books to educators and organizations serving children from low-income families, during its fifth annual Magic of Storytelling campaign from now through March 31.

As part of the Magic of Storytelling campaign, families are encouraged to read independently or together during the second annual nationwide Disney Reads Day on February 4. Participating Disney Store, Barnes & Noble, and other retail locations will offer storytime, themed activities, and giveaways.

From now through March 31, book donations can be activated various ways, including One for One Book Donation, Share a Shelfie, Disney Story Central, Magic of Storytelling Sweepstakes, and in-store events.

The campaign launches with a PSA voiced by Emma Watson, star of the upcoming film Beauty and the Beast, in theaters March 17. In the PSA, Watson highlights the impact of books on children.

Disney is also extending the Magic of Storytelling campaign to the educator community through outreach to schools and libraries, providing resources to facilitate in-class and in-home shared reading experiences.

To find a participating retailer or learn more about Magic of Storytelling and Disney Reads Day, visit magicofstorytelling.com.

Among categories tracked by CTA’s forecasts, U.S. sales of connected devices are projected to reach 600 million units in 2017 — a record high total and five percent YOY increase from 2016.

Driven by the popularity of fitness activity trackers, the total wearables market in 2017 is expected to reach 48 million unit sales (14 percent increase) and earn $5.5 billion in revenue (three percent increase).

In automotives, factory-installed technologies, from entertainment systems to driver-assist features, make up an estimated 50 percent of the collective value in new vehicles, up from about 25 percent just 10 years ago. CTA estimates factory-installed automotive technologies will contribute nearly $17 billion to industry sales in 2017.

Macy’s has announced that it will continue on with its plan of closing 100 brick-and-mortar locations in favor of focusing on higher performing stores and its growing e-commerce platform. Though in-store sales declined for the department store chain this holiday, Macy’s CEO Terry Lundgren says that its online business performed well. Macy’s released a list of 68 of 100 stores on January 4 that will close by year’s end. The department store chain’s workforce is expected to be cut by 6,200 nationwide.