The TTPM (that’s us!) team was on the ground throughout Toy Fair 2017 to give consumers a first look at toys making their debut and toys that manufacturers hope will top wish lists later this year. Check out all our show coverage right here.

The Toy Industry Association announced that Toy Fair 2018 will be held Saturday, February 17 through Tuesday, February 20. The show will once again take place over President’s Day weekend. For more information about next year’s show, click here.

GameStop has announced stores will have a limited supply of Nintendo Switch systems available for walk-in customers on the March 3 launch day. Customers who were not able to pre-order the system are encouraged to attend GameStop’s midnight launch events held at stores across the nation for an opportunity to purchase Nintendo’s new home gaming system. 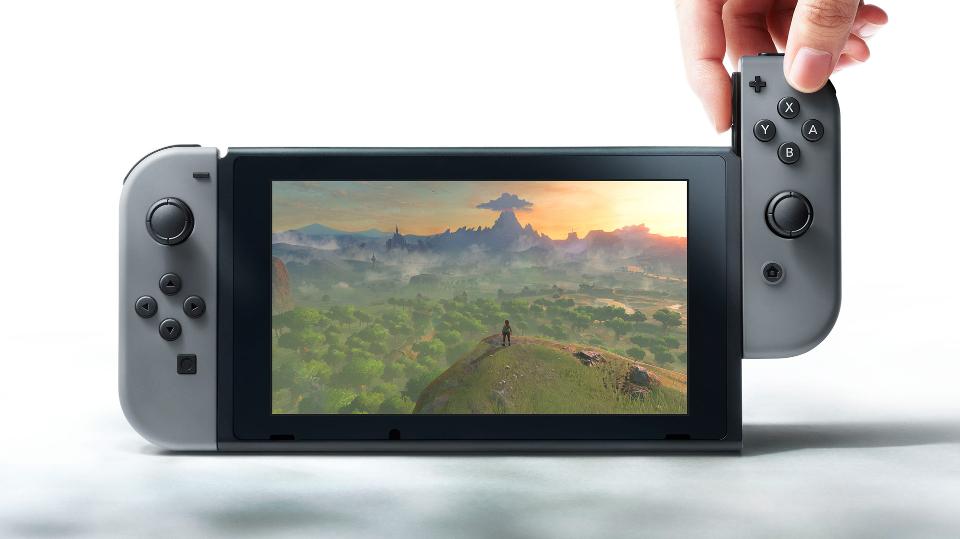 Customers can trade games, consoles, accessories, and electronics towards the purchase of the Nintendo Switch system ($299.99), or either of the previously listed bundles.

In a survey conducted by TUV Rheinland, an international testing, inspection, and certification organization, at the Spielwarenmesse International Toy Fair in Nuremberg, more than 75 percent of the brand representatives interviewed were optimistic about the future growth of the market for toys and other children’s products. This finding tallied with market forecasts published by Euromonitor. The global toy market is expected to grow by three percent in 2017.

TUV Rheinland interviewed brand-name exhibitors at Spielwarenmesse to gather their opinions on the toy market in 2017. The brand representatives interviewed focused on developing the market in Germany, Western Europe, and America. They also planned to enter the UK, Canada, Eastern Europe, the Middle East, and India.

Educational toys are becoming a new consumer favorite. STEAM educational toys have proliferated in recent years, especially in developed countries. The award-winning products at this year’s Nuremberg Toy Fair reflected this trend. The prize-winning product in the ages 6–10 category was a set of smart building blocks that allows primary-school students to build various models and control their movements by writing programs on tablets. Sales of STEAM educational toys have increased rapidly over the last few years, and this trend is expected to continue.

More than half of the interviewed brand representatives named high purchasing costs as their primary concern. As the majority of the world’s toys are purchased from China, rising production costs in China and variation in international exchange rates have substantially increased purchasing costs. Suppliers’ poor quality-control capability has also caused problems.