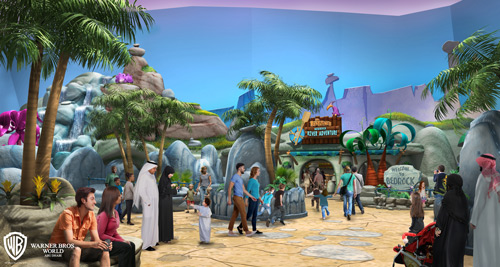 Situated on Yas Island, one of the world’s leading business, leisure and entertainment destinations, construction of the park is well underway, surpassing production expectations. The project has engaged 5,500 specialist engineers, workers and craftsmen to build a park that will span 1.65 million square feet. Warner Bros. World Abu Dhabi will be a fully immersive experience of six worlds comprised of 29 rides, shows, and attractions. 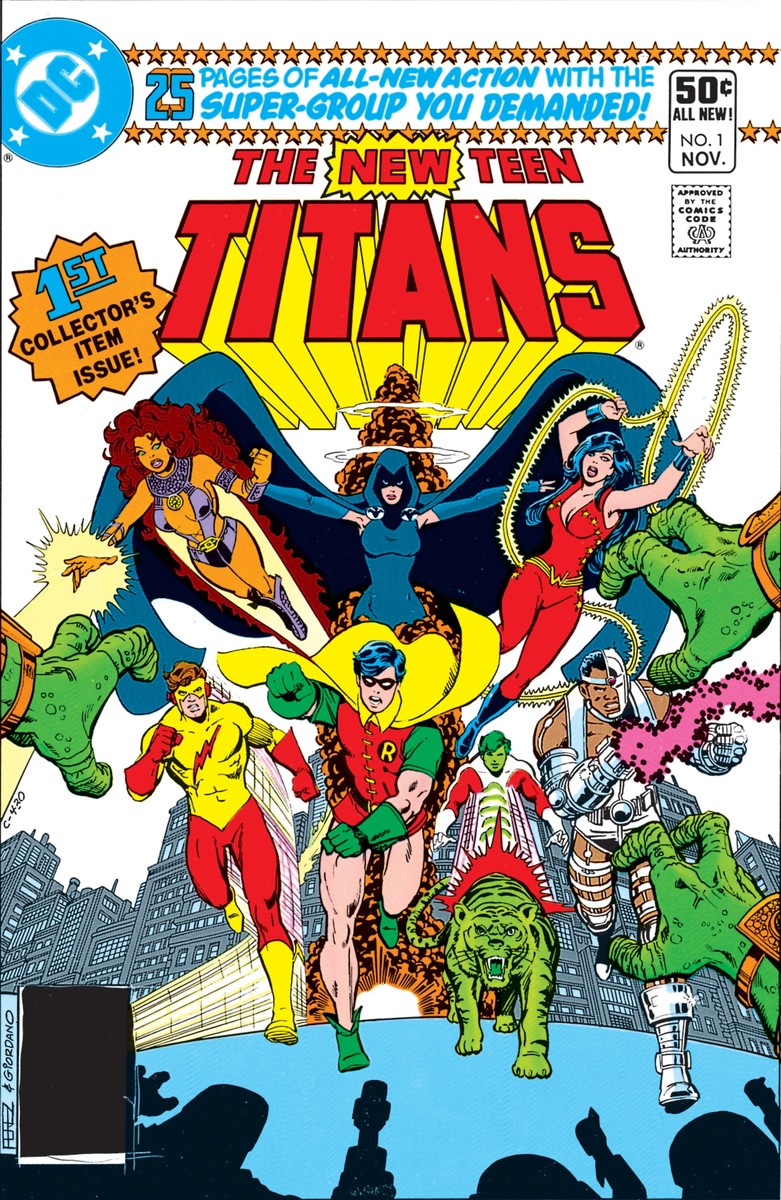 Warner Bros. Television and DC Entertainment announced the live-action drama series Titans, which follows a group of young soon-to-be superheroes recruited from every corner of the DC Universe, will debut in 2018 alongside the third season of Warner Bros. Animation’s Young Justice: Outsiders. Both series are in early stages of production and will air exclusively on a DC-branded direct-to-consumer digital service in 2018. Operated by Warner Bros. Digital Networks Group, the new digital service will deliver an immersive experience designed just for DC fans.

Hasbro’s total gaming category, including all gaming revenue, most notably Magic: The Gathering and Monopoly, which are included in Franchise Brands, totaled $253.3 million for the first quarter 2017, up 10 percent, versus $231.1 million in the first quarter 2016. Hasbro believes its gaming portfolio is a competitive differentiator and views it in its entirety. First quarter 2017 Franchise Brand revenues increased 2 percent to $423.6 million driven by revenue growth in Nerf, Transformers, and Monopoly.
Partner Brand revenues declined 18 percent to $213.0 million. Revenue growth from Beyblade and DreamWorks’ Trolls was more than offset by expected declines in Star Wars and Marvels ahead of major theatrical releases later this year.
Hasbro Gaming posted 43 percent revenue growth to $142.9 million driven by Hasbro’s diverse gaming portfolio. The strong revenue increase was led by several new games, including Speak Out, Toilet Trouble and Fantastic Gymnastics, digital gaming, and several other gaming brands, including Dungeons & Dragons, Bop-It, and Pie Face. Hasbro’s total gaming category grew 10 percent to $253.3 million.
Emerging Brands revenue grew 25 percent to $70.2 million. Revenue increases from Baby Alive and Furreal Friends products were the primary contributors to growth in the quarter.
For more information on Hasbro’s Q1 Results and Earnings, click here.

Gross margin in the first quarter was 31.8 percent, down slightly from 32.5 percent last year as a result of pricing pressure on Funnoodle pool toys and higher tooling amortization on increased capital expenditures in 2016 offset in part by lower royalties resulting from a shift in product mix.

Operating income declined in part due to incremental overhead and startup costs associated with its C’est Moi makeup and skincare product line acquired in 2016 and Studio JP, its animation initiative, as well as increased testing costs related to the expansion of sales of certain products in International markets, offset in part by lower media buys.

For 2017, the company continues to expect higher net income, earnings per share and Adjusted EBITDA on lower net sales compared to 2016. The company expects improved profitability in 2017 to result from a continued focus on building its base of evergreen brands and categories as well as entering new categories, creating a strong portfolio of new and existing licenses, and developing owned IP and content.

During the first quarter, the company exchanged and retired a total of $39.1 million principal amount of its 2018 Notes for approximately 2.9 million shares of common stock and $24.1 million in cash. The remaining principal amount of these Notes of $54.7 million will continue to be addressed ahead of their maturity in August 2018.

The Company expects to complete the previously announced sale of approximately 3.7 million shares of its common stock in the next few days to its Chinese distribution and animation joint venture partner for cash in the amount of $19.3 million.