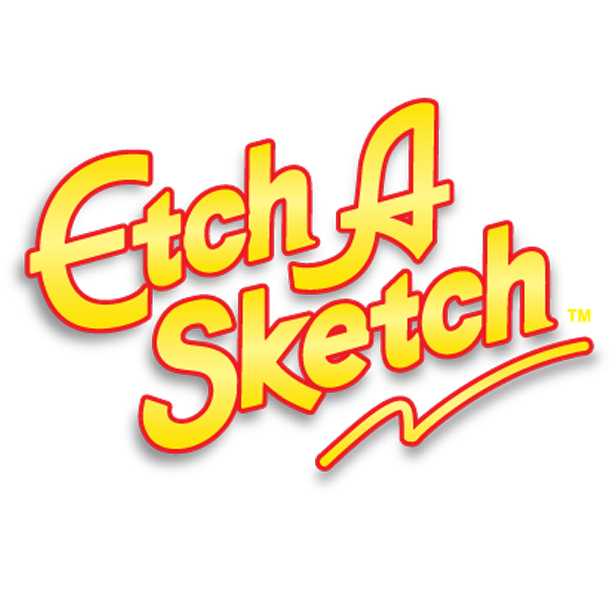 Spin Master acquired Etch A Sketch in 2016 and honored the day the first Etch A Sketch was sold by setting a new Guinness World Record for “Most People Drawing on an Etch A Sketch Globally at the Same Time.”

To celebrate Etch A Sketch Day in 2017, Spin Master will capture shakes globally and encourage fans to upload a video and #ShakeYourEtch. Each video will count as a shake on the global shake counter hosted on EtchASketch.com. Fans can also celebrate in Time Square, New York City from 10 a.m.–2 p.m. where The Amazing Etch Man, Christoph Brown, one of the world’s leading Etch A Sketch artists will be showcasing his artistic abilities.

In addition to the iconic Etch A Sketch Classic, Spin Master is releasing two new products, the Etch A Sketch Freestyle and Etch A Sketch Joystick as well as a free app, Etch A Sketch IT!, which launches today for download on the Apple Store and Google Play.

Plans for ToyFest West 2018 kicked off at the May 17 combined meeting of the WTHRA Board and Slate, which are creating and making changes for a better show next year. The board unanimously decided ToyFest West 2017 worked well as a 3-day event, to continue with the well-attended Game Night, and to keep the Buy Two Nights, Get One Free hotel promotion for the first 300 rooms booked. Some of the changes include revamping the website, creating additional social media sites, and producing an even more entertaining gala.

With this year’s show dates three weeks after Toy Fair in New York, and with EdExpo closing its doors, ToyFest West predicts an attendance increase in 2018.

More details about the show will be made available as plans are finalized. At this time, the board would like you to mark your calendars and get ready for an exciting and productive 2018 ToyFest West.

Show and times for ToyFest West 2018 show are:

ToyFest West is hosted by WTHRA for the trade only. 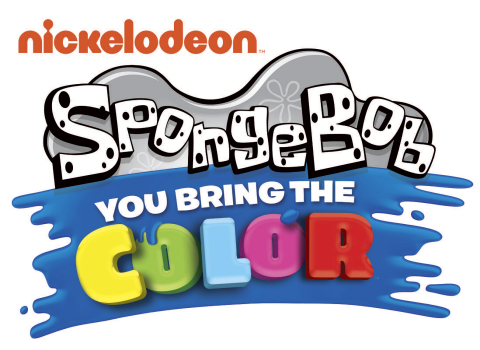 Throughout July and August, fans can go online and digitally color SpongeBob in the iconic SpongeBob SquarePants opening sequence. This fall, additional images will be available from the final scene of an upcoming black-and-white episode, “Squid Noir.” Selected fan creations will debut on Nickelodeon this fall during You Bring The Color, a special themed week of new episodes.

The SpongeBob SquarePants: You Bring The Color digital destination has more than 50 scenes to color. An online gallery will also display select submissions, providing users the opportunity to see their creations throughout the campaign.

For more information and to color images, visit www.YouBringTheColor.com.

Nickelodeon will extend the experience to retail aisles in September, where specially marked packages of products from official You Bring The Color partners will feature codes to unlock additional exclusive scenes to color. Partner products include General Mills GoGurt, Frankford Gummy Krabby Patties Candy, and International Vitamin Corporation’s SpongeBob Gummy Vitamins. Products will be available at many national mass and grocery retail chains. The more images that fans color, the better their chances to see their creation on-air during You Bring The Color week.

Bungalow looks to develop Googles.com as a destination for quality original, fresh, fun short-form edutainment. Content will be found at the intersection of where its target audience—kids ages 8–12—typically consume it, including online, mobile, apps, and OTT. It will also work to incubate new content and talent for distribution across multiple platforms.

Googles.com content is a 365-degree agnostic platform, with original programming along with acquired programming. Short form series currently include Mud Dad, How It Works, I Can’t Even!, That’s a Job?, Need 2 Know Now, Two Minute Trip, and Googles Asks.

Googles.com has been privately funded and brought to Bungalow by investor partners Stephen Garchik and Allan Cohen.

“Our Googles.com originals are compelling five-minute episodes with storylines that can easily be expanded and developed for linear networks as well as short form exploitation on a variety of online platforms,” says Friedman, whose credits include early leadership at MTVN, and leadership positions at New Line Cinema, AOL and RadicalMedia. “It can live in all the places where kids consume content – online, apps, OTT and of course TV – though we know kids are increasingly moving away from traditional TV viewing. It’s a supremely adaptable product. We will take Googles originals to market leveraging our development expertise and extensive relationships with senior broadcast, digital and cable network executives.” Friedman adds, “the brand’s name recognition is of course another really compelling factor, with an interesting story behind it. We think advertisers will be interested in partnering on an array of branded content initiatives, an area of focus at Bungalow.”