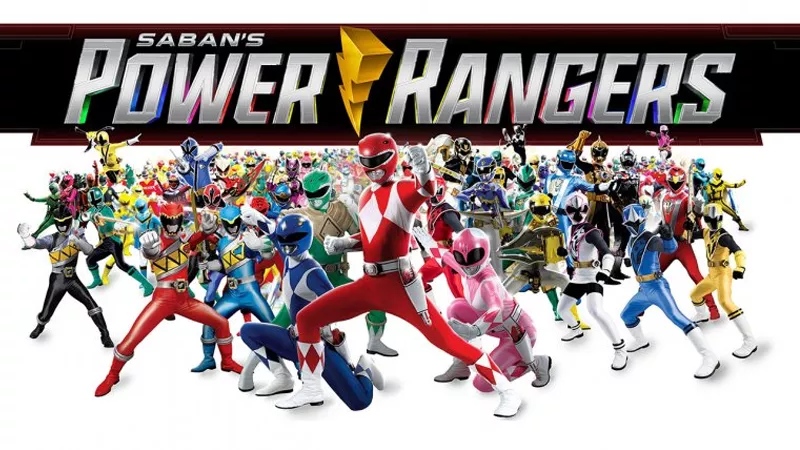 Hasbro and Saban Properties have signed a definitive agreement for Hasbro to purchase Saban’s Power Rangers and several other entertainment brands, including My Pet Monster, Popples, Julius Jr., Luna Petunia, Treehouse Detectives and others, in a combination of cash and stock valued at $522 million.

Created by Haim Saban and launched in 1993, Mighty Morphin Power Rangers is one of the longest running kids’ live-action series in television history with nearly 900 episodes produced to date. The TV series, currently in its 25th season with Power Rangers Super Ninja Steel, and feature films, including 2017’s movie with Lionsgate, follows the adventures of a group of ordinary teens who morph into superheroes and save the world from evil. Saban’s Power Rangers currently airs in 150 markets around the world and is translated into numerous languages. The first set of products from Hasbro will be available in spring 2019.

Hasbro previously paid Saban Brands $22.25 million pursuant to the Power Rangers master toy license agreement, announced by the parties in February, that was scheduled to begin in 2019. Those amounts are being credited against the purchase price. Under the terms of the purchase agreement, Hasbro will pay an additional $229.75 million in cash and will issue $270 million worth of Hasbro common stock for the Power Rangers brand and several other entertainment brands. The agreement includes all related intellectual property, category rights, and content libraries owned by Saban Properties and its affiliates. The transaction is subject to a number of customary closing conditions, including obtaining required regulatory approvals, and is expected to close during the second quarter of 2018.

The transaction, including intangible amortization expense, is not expected to have a material impact on Hasbro’s 2018 results of operations. J.P. Morgan Securities LLC is serving as financial advisor to Hasbro.

Yulu Toys has announced a plan to protect its Flip Finz brand at retail.  Flip Finz, which was introduced by Yulu this year, is a skill and action toy that twirls, flips and lights up. Due to its quick popularity at retailers such as Walmart, the company has seen knocks offs of its brand trying to enter the marketplace.

Yulu is planning to pursue all knock offs and retailers carrying these products to ensure that its IP rights are protected. 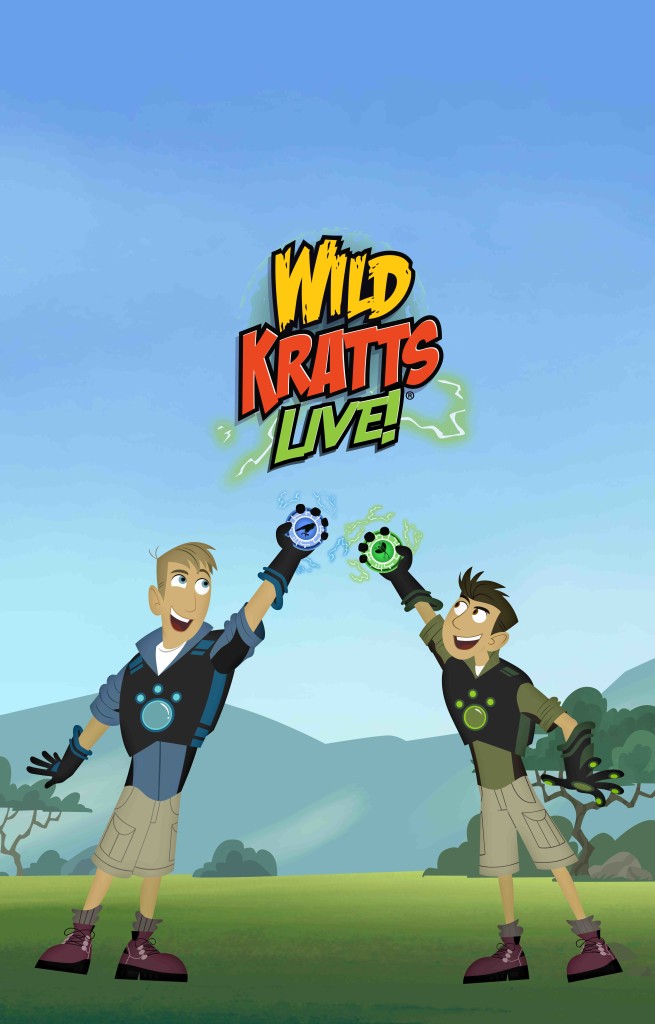 Kratt Brothers hit the road with an all-new stage show, Wild Kratts Live 2.0: Activate Creature Power! The theatrical production starring Martin and Chris Kratt, based on the Emmy-nominated PBS KIDS series, will feature a mix of live-action and animation. The stage show will begin rolling into venues across the U.S. this September. Tickets are now available, and a list of 2018 tour dates, ticket links, and more information can be found at www.wildkrattslive.com. Additional dates and cities for 2019 will be announced soon.

Since its original Wild Kratts LIVE! touring show launched in 2014, the Kratt brothers have performed to crowds of hundreds of thousands of fans in more than 135 cities across North America.

The new content slate includes The JoJo & BowBow Show Show, a series of animated shorts from Nickelodeon starring JoJo Siwa and her furry best friend BowBow; Cooking in the Crib with Snooki, expanding the Cribs franchise into the kitchen with Snooki on MTV’s YouTube channel; Road to VidCon, a new video series in partnership with MTV that documents the journey of a young creator heading to VidCon; The Majah Hype Show, a new sketch comedy show by Majah Hype for BET that addresses trending topics in the news; and You Up? With Nikki Glaser, a live daily morning show for Facebook Watch from Comedy Central that highlights celebrity news with guest appearances from comedians;

The presentation also featured new global deals with Snap Inc. and Twitter to deliver original content and talent from BET, Comedy Central and MTV. Viacom renewed its partnership with Snap Inc. to develop and produce new shows and increased content around Viacom’s tentpoles and live events for Snapchat’s Discover page.

Comedy Central also introduced The Creators Program, a new digital in-house initiative that taps into the comedy brand’s history of identifying, developing, and launching emerging talent. The Creators Program will be the anchor of the brand’s digital strategy to expand its social footprint, connect daily with fans of comedy, and generate branded opportunities for advertising partners through the creation of provocative and culturally relevant original short-form content.

VidCon announced further international expansion to London, bringing the largest gathering of online video creators and their fans to the ExCel Center from February 14-17, 2019.

Netflix today announced a new short-form documentary series in partnership with BuzzFeed, Follow This, launching globally on Monday, July 9. More than 20 episodes, 15-minutes each, the weekly series takes viewers behind-the-scenes of BuzzFeed News’ editorial team, exploring stories through the lens and personalities of its award-winning journalists.

Each episode will follow a journalist as he or she delves into a variety of topics and settings worldwide—from unexpected cultural phenomenons to controversial social issues.

“We’re thrilled that Netflix saw the drama in the work of our journalism and the stories we tell. And we’re so pleased to have brought what we’ve learned to Netflix’s unmatched audience,” said Ben Smith, editor-in-chief of BuzzFeed News.

Nickelodeon is bringing back the original kids’ show Double Dare this summer with 40 brand new episodes, giving a new generation of fans the chance to compete in the competition game show. With Double Dare remaining a touchstone for its original millennial audiences, the new version will feature the gameplay and challenges they remember as well as appearances from blasts from the past and stars from today.

Double Dare premiered on October 6, 1986, on Nickelodeon, and ran from 1986–1993, making it the network’s longest running game show. The series went into syndication in 1988, and was later revamped as Super Sloppy Double Dare in 1989. The show also ran on broadcast television as Family Double Dare in 1988, followed by new versions on Nick, including Double Dare 2000. 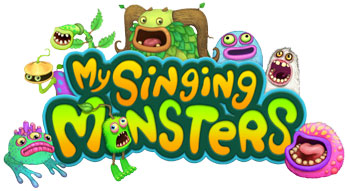 The licensing program will include collectible merchandise, toys, and lifestyle products. Wind Sun Sky Entertainment and Skybound Entertainment will also adapt the mobile game into an animated series.