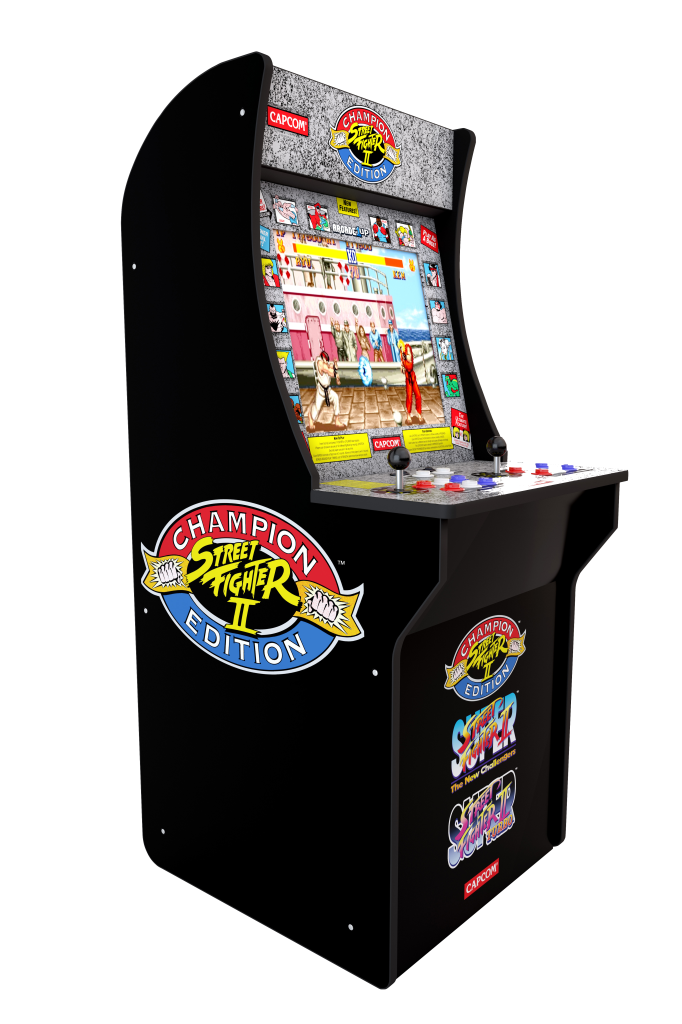 Tastemakers, LLC has announced July 25 as the official date to place pre-orders for the first wave of its Arcade1Up smaller-scale arcade cabinets stocked with classic games such as Atari’s Centipede and Asteroids.

Standing at just under 4 feet tall, each Arcade1Up machine is loaded with different classic arcade games and comes with a full-color, hi-resolution display and authentic sounds. The cabinets feature the original arcade games’ control and button configurations, eliminating any guesswork about gameplay. Add-ons include a stool and riser, allowing for the creation of a full arcade experience that fits perfectly in a den, office, or dorm.

Five cabinets will be available this fall from Arcade1Up featuring three to four games on each machine. The cabinets are priced at $399 each. Pre-orders for Arcade1Up can be placed in-store at GameStop locations and online at Walmart.com, BedBathandBeyond.com and GameStop.com. Arcade1Up will be hitting store shelves September 25, 2018. 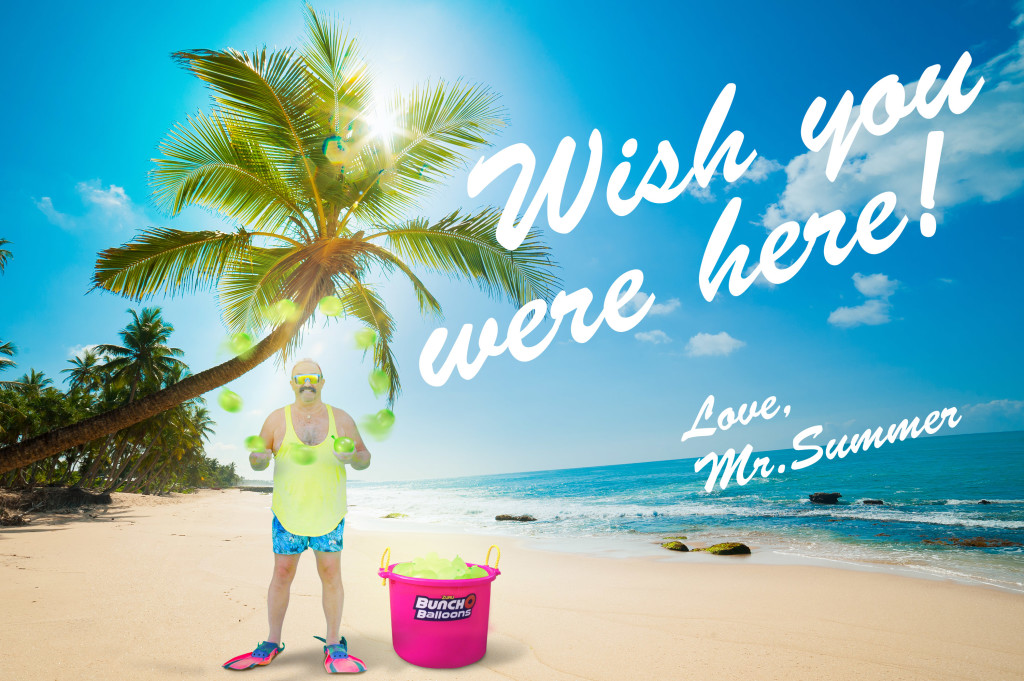 Zuru amps up its Bunch O Balloons ‘Unleash Summer’ campaign with the introduction of a new mascot: Mr. Summer. As part of the campaign, Mr. Summer will serve as the official messenger of the season, encouraging young and old to get outdoors and enjoy the sun.

To kick off the season and the campaign, Zuru launched the Bunch O Balloons Mr. Summer video on YouTube. Mr. Summer will also headline a robust social and digital media campaign 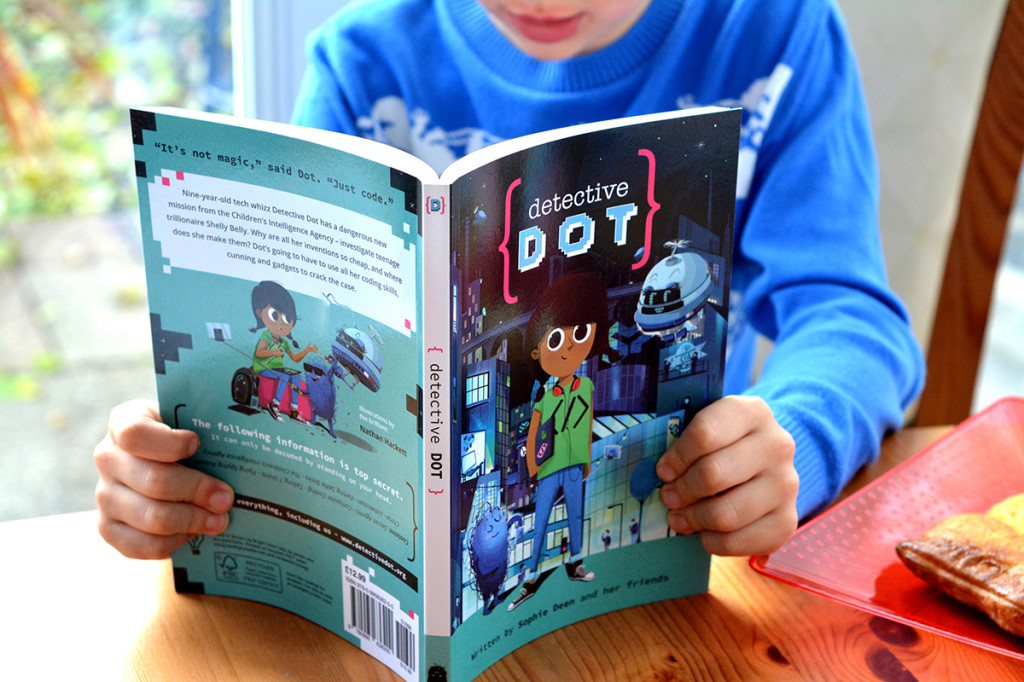 The funding will be used to fuel Bright Little Labs’ international expansion in creative development and distribution.

The investment will enhance BLL’s current offering by leveraging Turner’s expertise in the kids’ space to develop quality IP which delivers on Bright Little Labs’ vision to engage, entertain, and educate kids about critical thinking, computer science and coding.

The agreement will also lay the foundation for further leverage across Turner’s wider animation and licensing and merchandising portfolio.

The investment means that Turner becomes Bright Little Labs’ main strategic investor and signals its commitment to developing a presence in edutainment. Christopher Sodergren, vice-president of Digital Ventures, DV&I, will take a seat on Bright Little Labs’ board of directors.

The investment in BLL follows DV&I’s stake in Copa90 in February 2017. DV&I has also launched gaming service Gloud and movie streaming service FilmStruck internationally since forming just under 18 months ago to focus on D2C opportunities executed through innovation, in-house development, or acquisition.

On June 4, Walmart and Advent International, the global private equity investor, announced that Advent will invest in a majority stake in Walmart Brazil to strengthen the business and position it for long-term success. Under the terms of the agreement, Advent will hold 80 percent of Walmart Brazil, and Walmart will retain the remaining 20 percent upon the completion of the transaction. The transaction is subject to regulatory approval in Brazil.

Advent is a global private equity fund with a strong local presence and extensive experience in retail investment both in Brazil and internationally. Since the opening of its São Paulo office in 1997, the fund has invested in 30 Brazilian companies from various sectors. Advent has been active in the retail, consumer, and leisure segments worldwide for 28 years and has completed 75 investments in 22 countries.

The decision to partner with Advent in Brazil results from a review of Walmart’s international portfolio. As a result of the transaction, Walmart expects to record a non-cash, net loss of approximately $4.5 billion as a discrete item in the second quarter. A significant portion of the net loss is due to the recognition of cumulative foreign currency translation losses and the final loss could fluctuate significantly due to changes in currency exchange rates up to the date of close. Following an anticipated close later this year, Walmart expects no ongoing material impact to EPS in the current fiscal year and a slight positive impact next fiscal year.