Adobe released its 2018 online shopping data for Cyber Monday and the holiday week overall. Cyber Monday is projected to hit $7.9 billion by the end of the day, making it the largest online shopping day of all time in the U.S. This represents a 19.7 percent increase year-over-year (YoY) as of 7 p.m. ET on November 26. In comparison, Thanksgiving Day and Black Friday brought in $3.7 billion (28 percent growth YoY) and $6.2 billion (23.6 percent growth YoY) in revenue, respectively. Saturday and Sunday, November 24 and 25, set a new record as the biggest online shopping weekend in the U.S. ($6.4 billion) growing faster than Black Friday and Cyber Monday with more than 25 percent on each day.

Adobe leverages Adobe Sensei, Adobe’s artificial intelligence and machine learning technology, to identify retail insights from trillions of data points that flow through Adobe Analytics and Magento Commerce Cloud, part of Adobe Experience Cloud. Adobe Analytics analyzes one trillion visits to U.S. retail sites, 55 million SKUs and 80 of the largest 100 U.S. web retailers* – more than any other technology company. Adobe’s analysis spans large, medium and small retailers across more than 50 merchandise categories, powered by Magento Commerce Cloud, to provide an accurate view of online shopping in the U.S. Companion research is based on a survey of more than 1,000 U.S. consumers in October 2018. 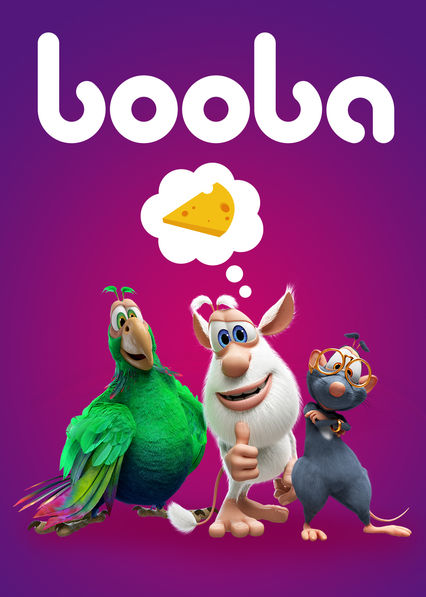 Kedoo Originals will be led by Olivier Bernard, COO Kedoo Entertainment. Bernard and his team will initially focus on investing in the acquisition of children’s animated content, and develop and co-produce shows for a range of digital platforms such as Netflix, Amazon, YouTube, Roku, Yandex, and Dailymotion.

Bernard said: “The launch of Kedoo Originals at the Asian Animation Summit today marks our growing commitment to connect audiences around the world with great entertainment. Asia is home to some of the most innovative and creative content and we look forward to discovering shows that resonate with a more connected digital audience.”

The news follows an announcement made by Kedoo Entertainment earlier this year for  new distribution and licensing deals for 3D Sparrow’s animated children’s program Booba, along with a two-year worldwide agreement with Netflix, which is now streaming the non-dialog series. 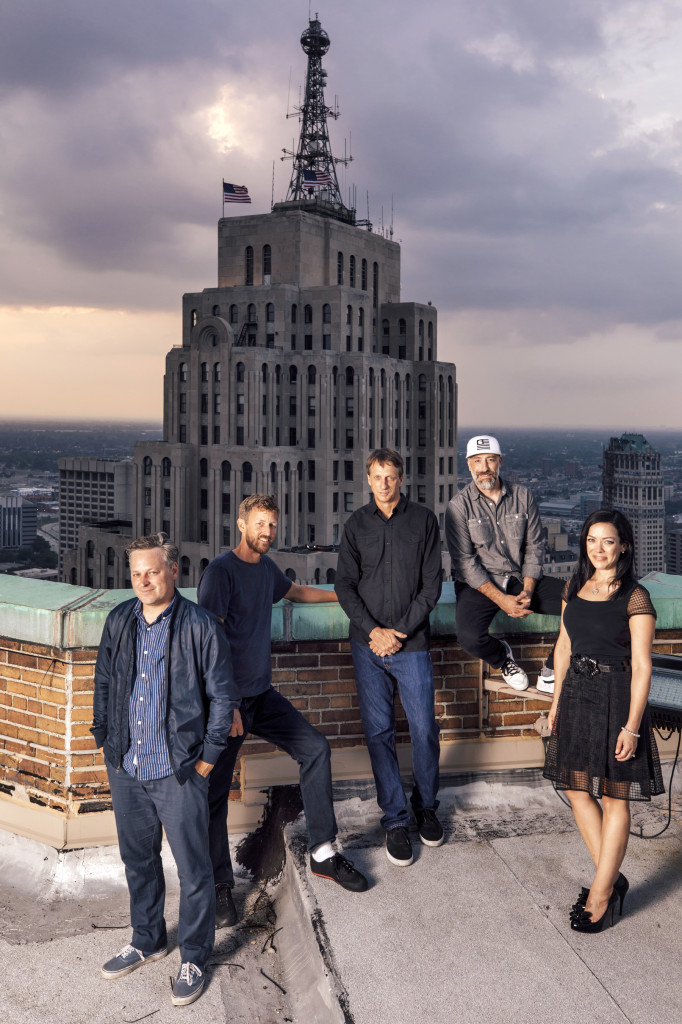