Toca Boca, an award-winning Swedish game development studio that makes digital games from the kid’s perspective, welcomes global lifestyle brand Sanrio and its Hello Kitty and Friends franchise into their digital playground.  Today, Hello Kitty is introduced into the vibrant community of the Toca Life World game, with the launch of a furniture pack for the Home Designer creator tool, which features home decoration items from Hello Kitty, Kuromi™, Badtz-maru™, Gudetama™ and My Melody™. The pack encourages self-expression using the Home Designer tool so kids can create, play and explore new environments with Hello Kitty and Friends.

“Toca Boca’s purpose of fostering a new generation of creativity aligns perfectly with Sanrio’s values of cultivating friendship, kindness and inclusivity through the power of play,” says Craig Takiguchi, Chief Operating Officer and Head of Business Development at Sanrio, Inc. “In this collaboration, we wanted to help bring the world of Sanrio and its characters to life through Toca Boca’s immersive digital playground. Players have endless possibilities to design their home and interact in the game, and now they can create their very own environment that infuses our unique and lovable characters.”

Mathilda Engman, General Manager of the Toca Life franchise at Toca Boca, continues the reasoning behind the partnership, “Toca Life World is a super quirky, colorful digital playground where diversity is the norm. We are always thinking of new ways to spark imagination and inspire creativity so that all our players can define their own play experience. This partnership brings together the iconic Sanrio characters and the Toca Life universe, offering our players the possibility to express themselves like they would do in the real world.”

Toca Boca has been dominating the top mobile kids brands charts for years – making it one of the leading digital kids brands in the world. During the last two years the company has seen a rapid growth in monthly users, jumping from 20 to 57 million. In total, Toca Boca apps have been downloaded more than 400 million times in 238 markets. 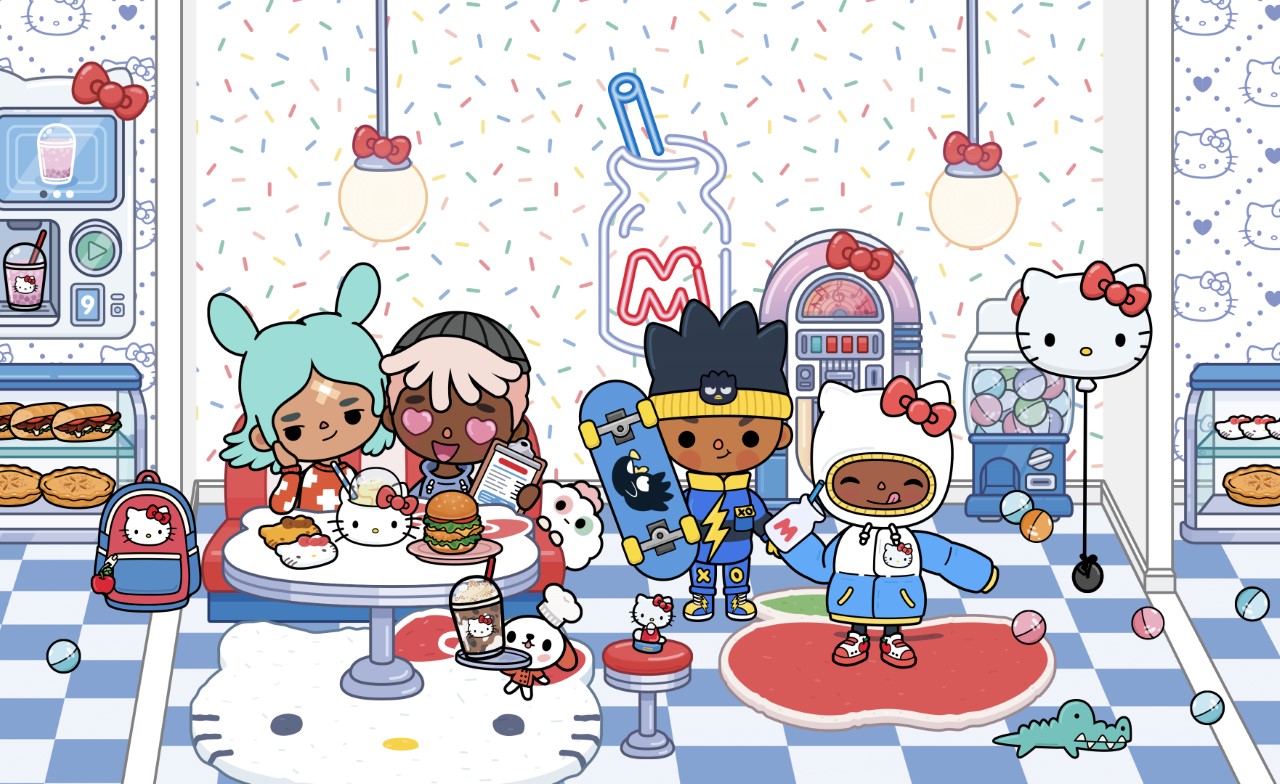