World of EPI will create a series of 10” fashion dolls with rooted hair, collectible figurines, poseable plush, role play accessories and more based on the ethnically diverse characters from these Disney shows. Each doll and figurine will exemplify the distinct characteristics of each character, and celebrate diversity, self-love and empowerment.

“It speaks volumes that Disney has collaborated with us on these high-profile projects,” said Dr. Lisa Williams, founder of World of EPI. “Our mission is to create dolls so children of all ethnicities and colors can grow up seeing a true representation of their beauty. What a dream to create licensed dolls and toys for these powerhouses Disney and Marvel properties. Together we’re changing how Black and brown children everywhere embrace their own beauty and build their confidence.”

The World of EPI is committed to authentic representation to help children see their true beauty and brilliance. The company creates unique sculpts that are true pieces of art, created to empower all kids.  The characters have beautiful full lips, custom-blended skin tones and more representative articulated bodies. The collections feature hair textures and styles ranging from afro, afro puffs, wavy, braids and straight. Everything is mindfully and intentionally done to represent the beauty in multicultural children.

The Proud Family: Louder and Prouder, the highly-anticipated revival of the groundbreaking Disney Channel series, The Proud Family is set to debut February 23 on Disney+. The upcoming series will pick up the story of its central character, Penny Proud, and include her madcap family: parents Oscar and Trudy, twin siblings BeBe and CeCe, and grandmother Suga Mama (and Puff!). Cast members reprising their roles are: Kyla Pratt as Penny Proud, Tommy Davidson as Oscar Proud, Paula Jai Parker as Trudy Proud, JoMarie Payton as Suga Mama and Cedric the Entertainer as Uncle Bobby. From Disney Television Animation, the series is executive-produced by Bruce W. Smith and Ralph Farquhar, both of whom led the original series.

In addition to Marvel’s Moon Girl and Devil Dinosaur, more Marvel products are in development from World of EPI. 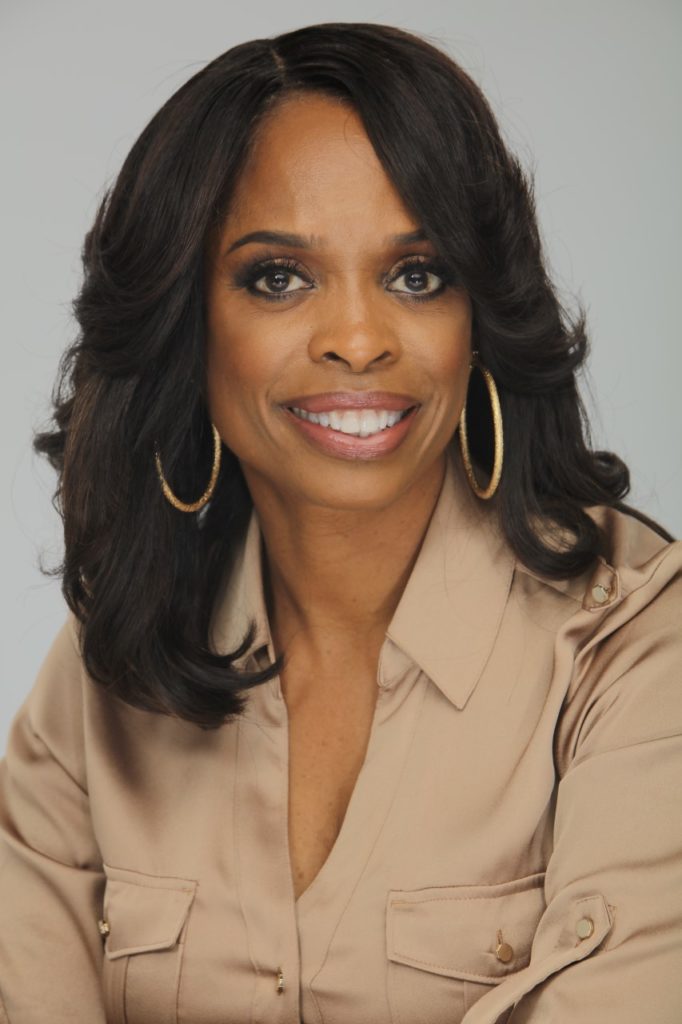