Reporting to Lisa K. Foster, Sr. Vice President, Licensing, North America, Rafael will manage strategic relationships across all tiers of retail throughout North America for the roster of properties under the ZAG Heroez label—an umbrella brand franchise that brings together the superheroes from ZAG’s animated properties that include the global phenomenon Miraculous: Tales of Ladybug & Cat Noir; Power Players; and the company’s newest property, Ghostforce. He will help further ZAG’s mission in building best-in-class licensed programs, supporting licensees with product placement and promotion.

Rafael’s initial focus will be to work with retailers on the fall rollout of products for ZAG’s Miraculous: Tales of Ladybug & Cat Noir, for which over 200 million products have been sold during the past three years.

“Demand continues to be extremely strong for Miraculous with sales exceeding expectations across the board,” commented Julian Zag. “Rafael will lead the charge to expand placement for our partners as well as securing promotional space for retailers around key events surrounding the brand.”

“I have been impressed by the tremendous growth of ZAG over the past couple of years and the quality of content and merchandise the company creates,” said Rafael Baltodano. “I look forward to working with the ZAG team, retailers, and our partners, to bring a whole new range of quality products to our Miraculous fans across North America this fall and throughout 2023.”

Numerous licensed Miraculous products are rolling out this year alongside the new fall 2022 toy line from ZAG Lab and Playmates which includes an expanded Heroez doll line with new characters and nineteen Kwami collectibles. Toys have been rolling out in planogram at retailers Walmart, Target and Kohl’s to name a few. Other products rolling out this year include watches from Accutime; craft and activity products from Horizon; walkie talkies from Kid Designs; healthy snacking from Crunch Pak; and fruit snacks from Ferrara.

These new products will join numerous products already at retail including publishing from Little Brown Books for Young Readers; color and activity books from Bendon; an expanded apparel line and sleepwear from Bentex Apparel Group, Komar and BioWorld; girl’s apparel from Jerry Leigh of California; footwear from SG Companies; underwear from Handcraft; fashion and accessories products including hair accessories and jewelry from HER; puzzles and games from TCG; stickers from Trends International; outdoor and seasonal products from What Kids Want; beverages from Good to Grow; seasonal candy from Galerie; wound care from Aso; and the Miraculous Spinbrush and Orajel toothpaste from Church & Dwight Co., Inc.

Prior to joining ZAG, Rafael served in several key licensing and retail positions for The Walt Disney Company, Pixar, and Marvel, spanning over 15 years. Most recently he served as Director of Retail Brand Development creating the overarching go to market retail strategies for the Disney and Pixar franchises. 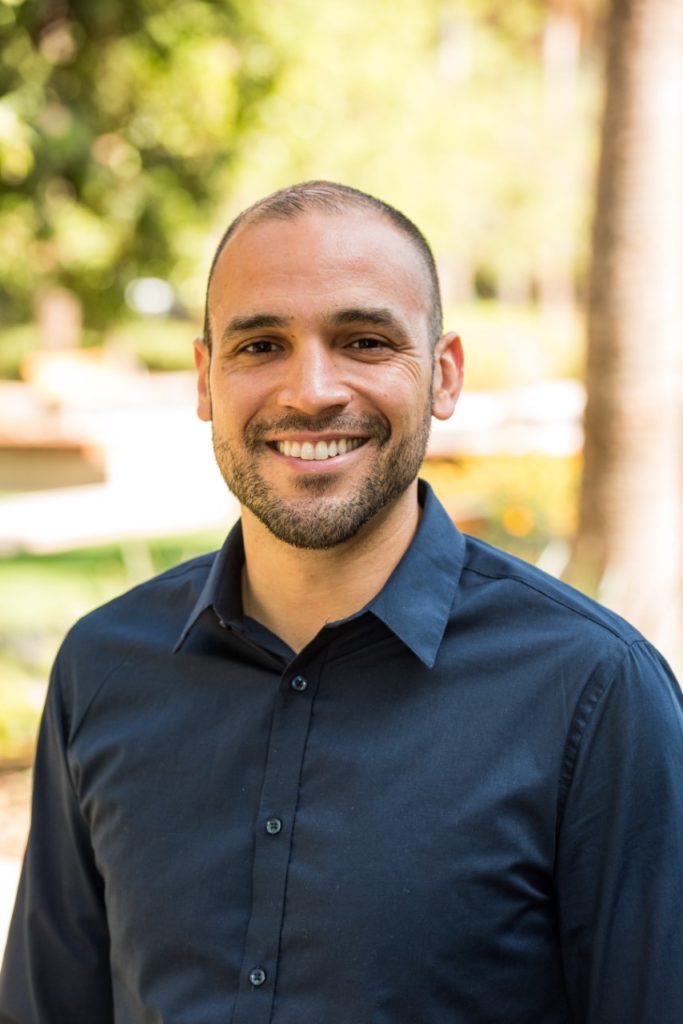