PlayMonster Group LLC, a leading international toy and game company, has announced that global business leader Steve Adolph has joined the company as President, and Sharon Fosbery has been promoted to Chief Brands & Strategy Officer to join the company leadership team.

Having served as president and CEO at a range of companies throughout his career, Adolph has extensive global retail operations leadership experience in both consumer and business-to-business sectors, working with leading blue-chip clients including Amazon, Apple, Coke, Facebook, Intel, P&G, Red Bull, Samsung, Target and Walmart.

Reporting to CEO Tim Kilpin, Adolph will work alongside Kilpin on strategic initiatives and growth in the organization with a primary focus on global operations.

Also joining the senior leadership team from her previous role as Sales and Marketing Director for PlayMonster UK is Sharon Fosbery. In the newly created position of Chief Brands & Strategy Officer, she will focus on developing and driving long-term global brand strategy across the organization. Fosbery brings a powerful toy and game marketing background of 25 years, in which she has helped shape the long-term strategic direction for a number of brands and companies, including PlayMonster, University Games and Hasbro.

“We have set the stage for a new era of growth here at PlayMonster, and both Steve and Sharon bring a strong measure of strategic leadership in marketing and operations that will serve us well as we step into the next phase of our global success,” says CEO Tim Kilpin. “As we head to Dallas with an incredibly strong team in place, we are excited to present the most innovative, consumer-tested toy lines we have ever launched, and this is just the beginning of the amazing growth of PlayMonster.”

With a strong 2022 performance and a dynamic new range of 2023 product launches showing in this fall’s retail previews, PlayMonster is continuing to actively expand its footprint in new spaces and channels, both in the US and globally.

New business lines in craft and activity, bolstered by the recent acquisition of Ann Williams Group and the tremendous success of Koosh, have greatly expanded the company’s growth this year. In addition, its fresh new take on Playskool, headlined by the launch of the much-anticipated Glo Friends line this fall, has also created a strong entry for the company into preschool. Additionally, a strengthened focus on licensing introduced by Kilpin has boosted business across core games and activities, including the hot introduction of The Magical World of Disney Trivia, strong relationships with key IP owners driving new launches featuring Criminal Minds, Bluey, Jurassic World and Star Wars, and innovative new expansions to the company’s ever-growing Spirograph line. 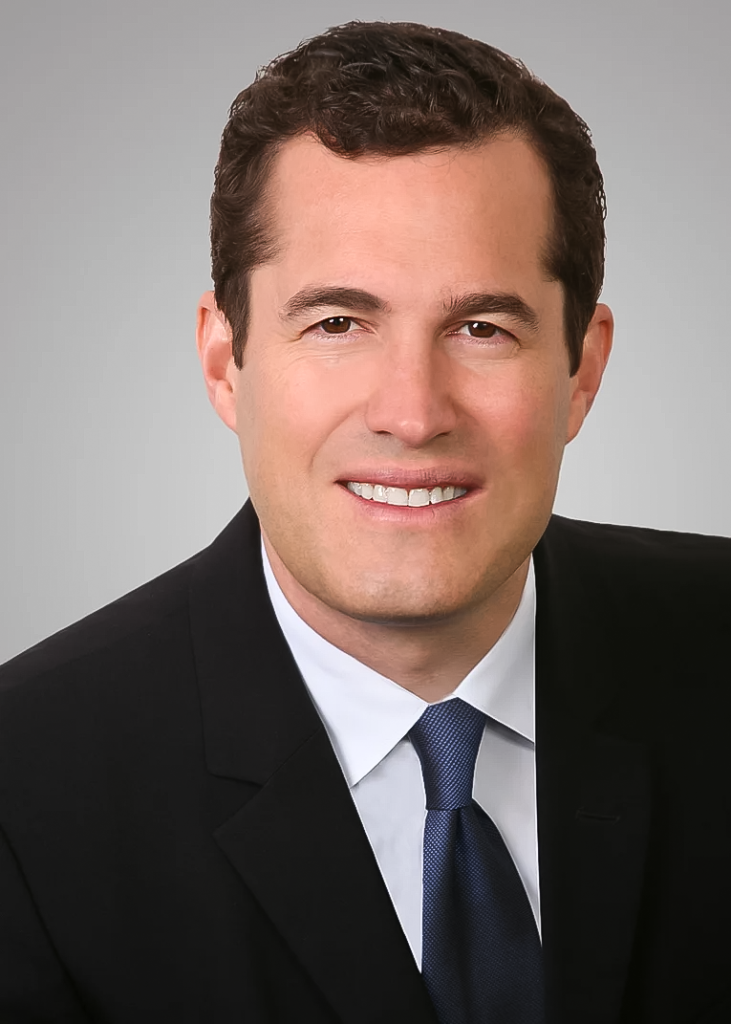