Woodland Hills School District was formed in July 1981 by a mandated merger of Edgewood, General Braddock, Swissvale, Churchill and Turtle Creek school districts. The Woodland Hills School District is unique in that it was formed by a court order (one of only three such districts so formed in Pennsylvania) in 1982 as a result of a Civil Rights Act lawsuit filed by various residents of the prior school districts. It was formed from an amalgamation of seven separate districts in the eastern region of Allegheny County in suburban Pittsburgh. The suit was filed to address the fact that the seven districts were all composed almost exclusively of all white or all black student enrollments. This resulted in African American students being transported long distances past all White schools and vice versa. The resultant court order created a single large school district of over 7,000 students comprised almost equally of white and black students.

● VEX IQ will be used to supplement the science classes.

● STEM elective:7th and 8th grade students will also have the chance to join an after school robotics club.

● Computer Science class and engineering electives. High School students will also have the chance to join an after school robotics club.

● Pre-Kindergarten will be using VEX 123

● Robotics Lending Library – providing parents an opportunity to check out 123 and GO kits . 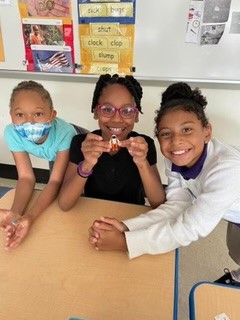 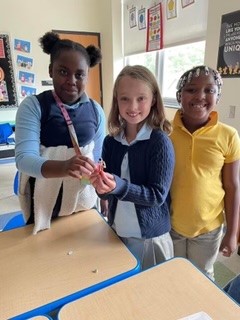 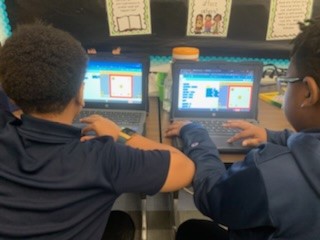 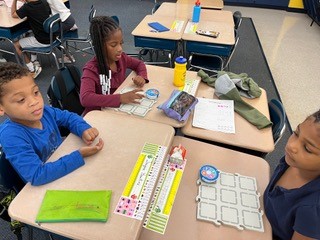