FAO Schwarz, New York City’s most iconic toy store and the oldest toy store in the U.S., celebrated 160 years of toys and inspiring awe and discovery in October, and everyone was invited! At their flagship store at Rockefeller Center, FAO Schwarz hosted a free, family-friendly event on Saturday, October 8 to celebrate FAO Schwarz Day with the most epic birthday party. The celebration took  over Rockefeller Plaza and included live performances, sweet treats and a host of fun-filled activities!

Frederick August Otto Schwarz established the store to focus on unique, high quality toys – a legacy that lives on today. For the past 160 years, FAO Schwarz has been more than just a toy store, it has provided larger-than-life experiences for kids and kids-at-heart, with unparalleled creativity, fun and play. With its flagship location in Rockefeller Center, New York City, FAO Schwarz has become a global destination, enchanting generations of children from around the world, drawing acclaim for its assortment of premiere toys and one-of-a-kind experiences.

Recognizing the toy store’s deep roots in New York City and its ongoing commitment to the people of New York – and the world – for bringing awe, wonder and happiness to children and the child inside all of us, the New York City Mayor’s Office issued an official Mayoral Proclamation naming Oct. 8 as FAO Schwarz Day. Having opened its first doors in New York in 1870, F.A.O. Schwarz has graced locations on Broadway, in Union Square, on 23 rd Street, on 5 th Avenue, and ultimately at 30 Rockefeller Plaza. FAO Schwarz is also one of the top tourist attractions in New York City.

Some highlights of the day include:

See some images captured from the day’s festivities below: 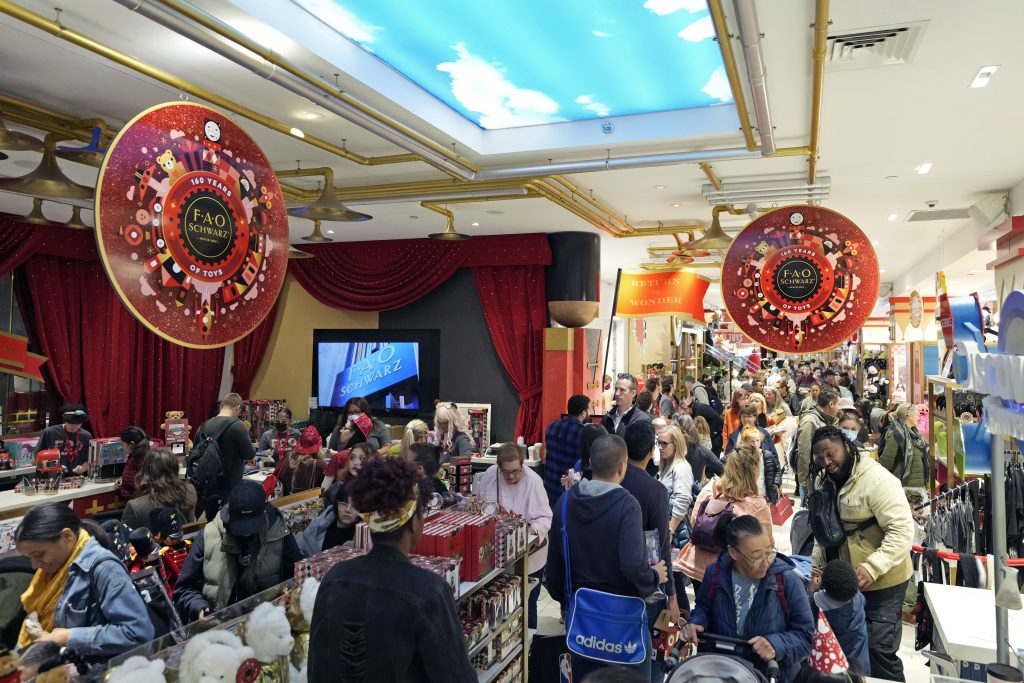 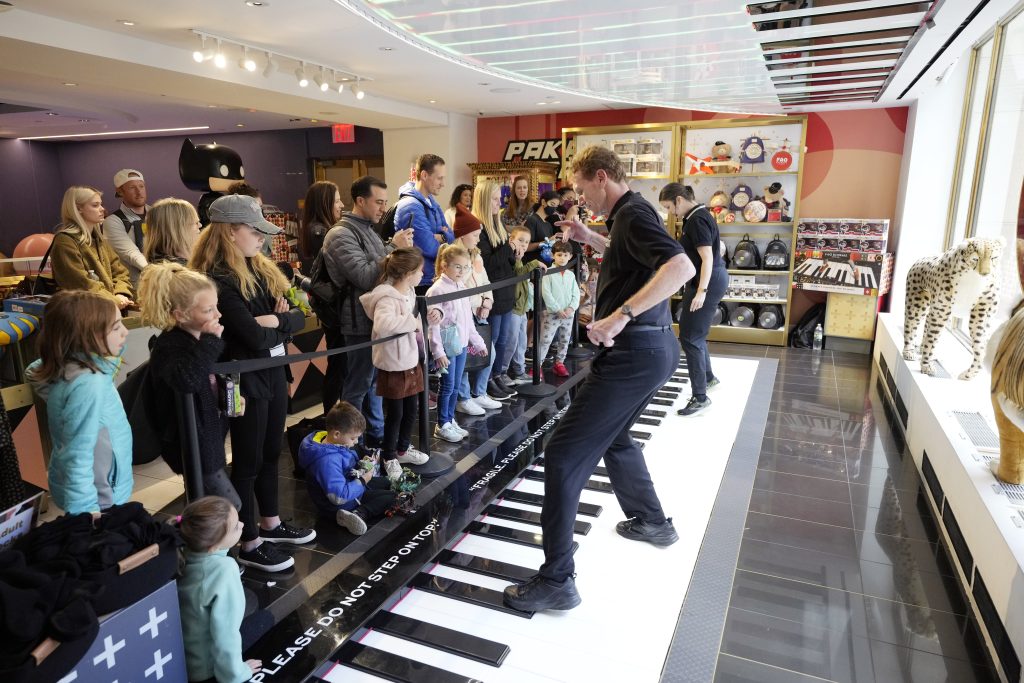 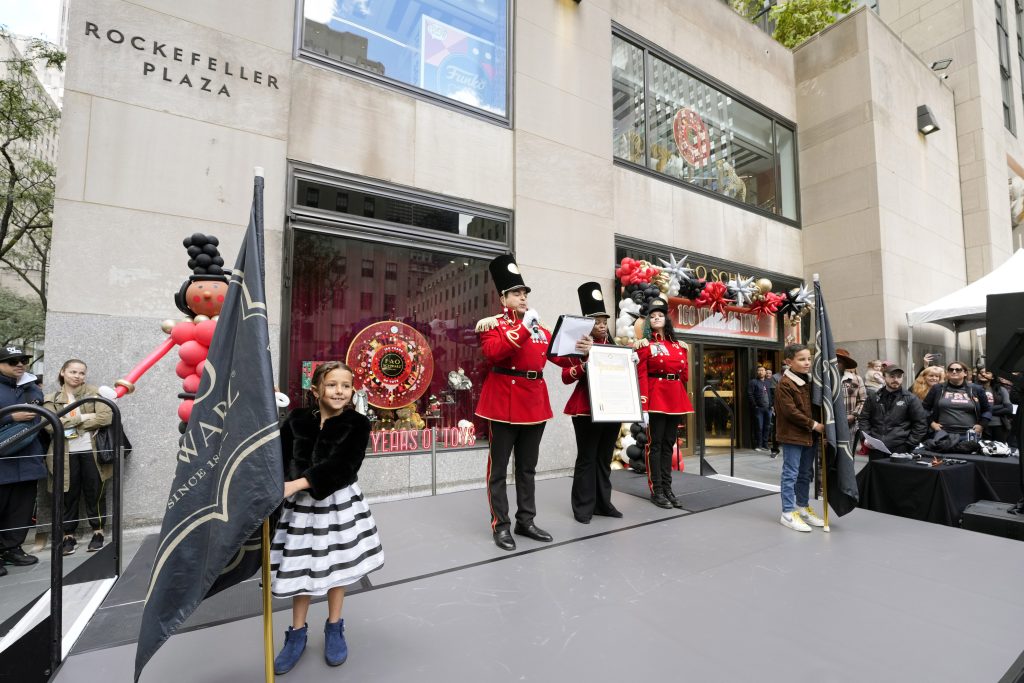 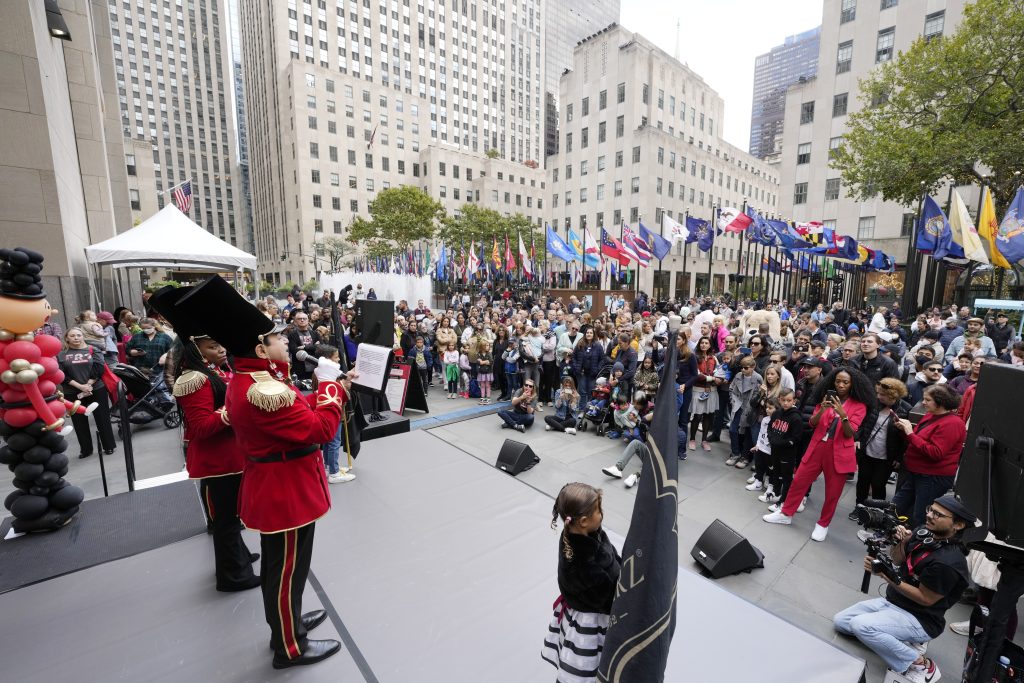 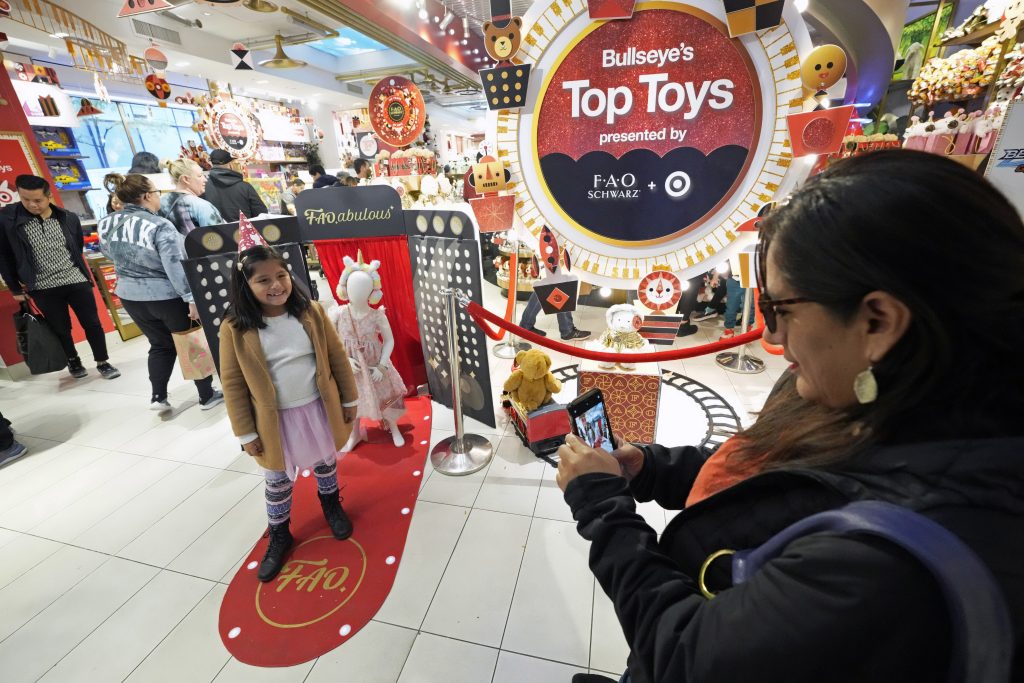