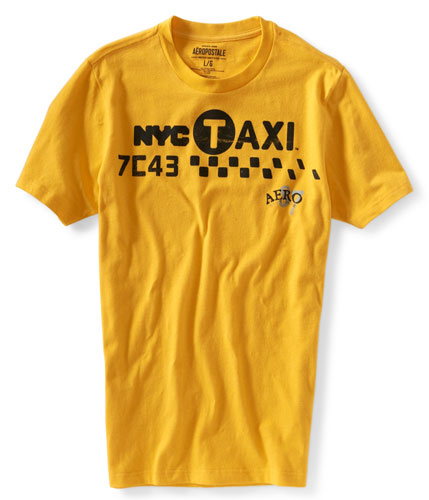 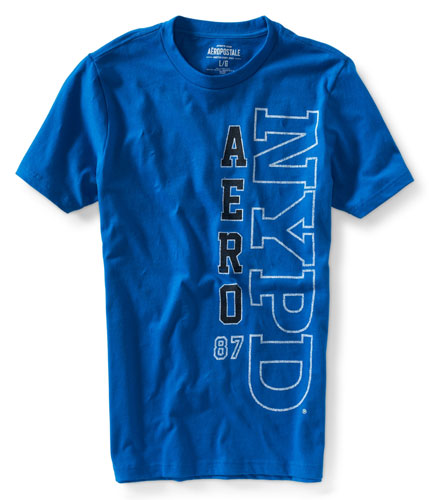 NYC & Company, the official marketing, tourism, and partnership organization for the City of New York, and Aéropostale announced the creation of an exclusive line of T-shirts featuring iconic New York City agencies, including the NYPD, FDNY, Taxi & Limousine Commission, and Parks & Recreation. The new collection includes six men’s graphic T-shirts created by C-Life Group Ltd., and will be available exclusively at select Aéropostale stores across the United States and Canada and on Aeropostale.com beginning March 29. This is NYC & Company’s first retail marketing partnership.

The new limited edition T-shirt collection is designed to appeal to teens ages 14–17. New York City-licensed products resonate with those who live outside the five boroughs, as a record 50.5 million visitors traveled to the five boroughs in 2011.

Fila Luxembourg S.a.r.l. announced that it has entered into an exclusive multi-year license agreement with MAG Brands, LLC to manufacture, design, and distribute all boys’ and girls’ activewear, outerwear, and swimwear in sizes 0–20 under the Fila brand name in the United States.

The line is currently shipping to department stores and sports specialty stores across the country. 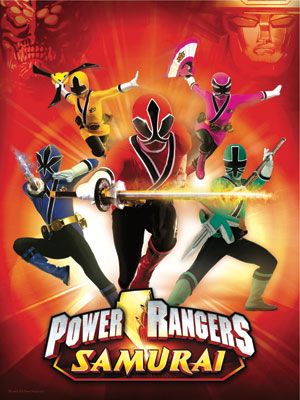