Vivid will be launching three plush SKUs for spring featuring all of the key Care Bears characters. The brand will be supported with a dedicated TV campaign at launch, an interactive website, and public relations campaign. 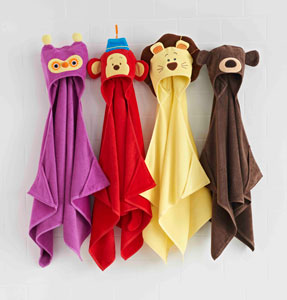 Textile company Heritage Home Fashions has partnered with Gund to develop a full line of Gund and babyGUND-branded bedding, blankets, and bath products under license.

Fox, Hot Topic in The Book of Life Deal

Hot Topic, in partnership with Twentieth Century Fox Consumer Products, unveiled a limited-edition apparel, jewelry, accessories, and fragrance collection inspired by the fantasy-adventure The Book of Life, from 20th Century Fox and Reel FX Animation Studios. It is scheduled to be in theaters October 17. The collection, like the film, is inspired by Día de los Muertos (Day of the Dead, which is celebrated over October 31 through November 2). The apparel line will be available exclusively at Hot Topic stores and online on September 15, with a pre-sale beginning on hottopic.com yesterday (August 26).

The Book of Life is the journey of Manolo, a young man who is torn between fulfilling the expectations of his family and following his heart. Before choosing which path to follow, he embarks on an incredible adventure. It features the voice talents of Channing Tatum, Zoe Saldana, Diego Luna, Ron Perlman, Ice Cube, Danny Trejo, and more.

New Licensees for The World of Eric Carle 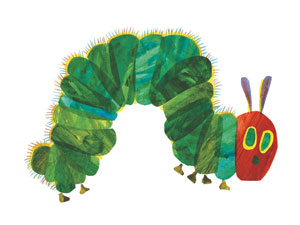 The Joester Loria Group Expands The World of Eric Carle infant and toddler program. Intimo has signed on to develop a line of toddler sleepwear, robes, ponchos, and T-shirts in the U.S. and Canada. The apparel line will include a wide variety of fabrications using screen prints, heat transfers, roller printing, flocking, embroideries, patches, and appliqués for sizes 12 months–5T. It is expected to launch holiday 2014.

H.I.S. Juveniles has been signed to create a line of layette, blankets, and bath products including washcloths and towels. The collection will launch spring 2015. 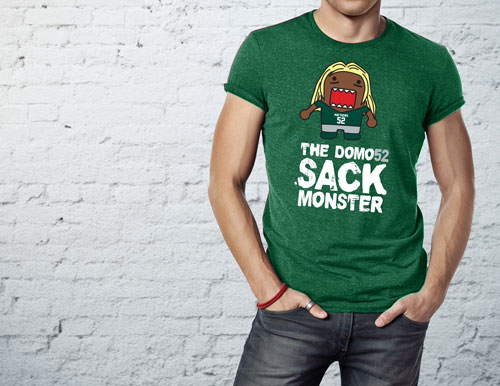 Big Tent Entertainment has teamed up with NFL Players, Inc., (NFLPI), the marketing and licensing arm of the NFL Players Association, for a co-branding effort that brings Domo and all active NFL players to a series of products. The line includes plush, novelty items, apparel, hats, bags, drinkware, and collectibles, along with stickers and embeds for digital games and mobile apps.

Launching this fall, the co-branded products will be sold through numerous retail channels including convenience, drug, sporting goods, and amusement retailers.

Big Tent will have the rights to use all NFL players as part of the co-brand, including 1,800 distinct player names, likenesses, numbers, photographs, voices, signatures, original art, and biographical data. To maximize the reach of the partnership, NFLPI is developing marketing materials to support the co-brand. 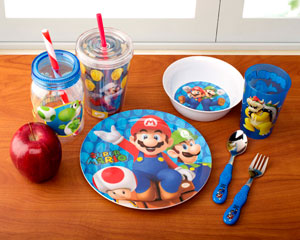 Zak Designs announced that, in a licensing agreement with Nintendo, it has created a Super Mario line that will include a complete assortment of dinnerware and drinkware. It will encompass a standard eight-inch plate, three-section tray, flatware, a 5.5-inch bowl, and a 14.5-ounce tumbler. The line will also feature a wide selection of novelty and on-the-go drinkware for kids, teens, and adults. Drinkware options will include a 14 oz. and 25 oz. Tritan bottle, a 13 oz. and 16 oz. double-wall tumbler, and Zak’s new 19 oz. canning jar tumbler.