The HGTV HOME by Sherwin-Williams color palette will offer 16 designer-inspired color collections, eight of which will be exclusive to Lowe’s. Each collection will include 20 coordinating colors along with design tips for homeowners. 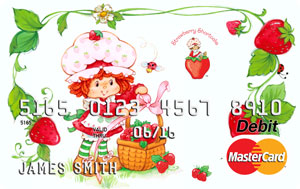