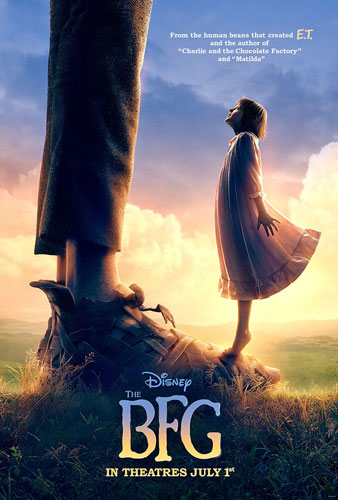 Adapted from Roald Dahl’s classic children’s book, The BFG, which is short for Big Friendly Giant, is the tale of a young girl and the mysterious Giant who introduces her to the beauty and peril of Giant Country. The book was first published in 1982 and 2016 marks the centenary of Dahl’s birth. 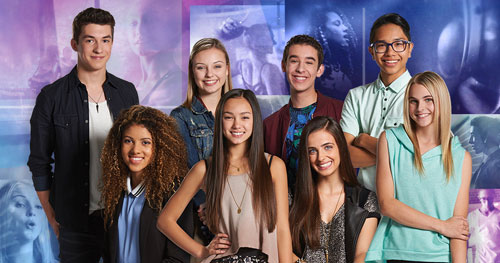 Backstage was created and developed by Fresh TV in association with DHX Television. The series was filmed in Toronto and is slated to air on Family Channel in Canada this spring. It will air on Disney Channel in the UK and U.S. this spring with an international roll out later in 2016.

Backstage, a scripted series (shot docudrama-style), follows a group of talented teens as they live through the highs and lows that come with attending the prestigious Keaton School of the Arts.

Lisa Marks Associates, Inc., (LMA) has been appointed the North American licensing agency for Chupa Chups, extending the Perfetti van Melle Group’s relationship with LMA beyond the current Mentos representation. Approximately five billion Chupa Chups are consumed each year in over 150 countries. The licensing program will extend across a broad range of categories, including apparel, accessories, electronics, cosmetics and personal care, stationery and publishing, gifts, games, and home products. 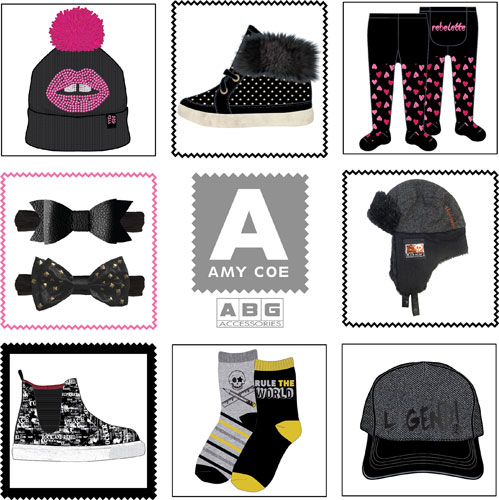 Amy Coe partnered with ABG Accessories for a multi-category fashion accessories program that expands her brand to a collection of infant and toddler boys’ and girls’ footwear, hats, socks, tights, and hair accessories. The deal was brokered by The Joester Loria Group on behalf of Amy Coe.

CPLG North America announced that it has signed an exclusive representation agreement with Evolution Management + Marketing to represent its key home and lifestyle clients for licensing and brand extensions in the home and garden and design and renovation space.

Some of the DIY experts and TV hosts represented by CPLG will include:

Spiffy Pictures, creators of the new animated PBS Kids series Nature Cat, has appointed HiHat Media to handle brand licensing for the U.S. and 9 Story Media Group to handle international distribution and consumer products rights outside of the U.S. Both partners will be developing comprehensive consumer product platforms for the educational series that inspire children to get outdoors and develop connections with the natural world. Nature Cat was created by the Emmy Award-winning creative team at Spiffy Pictures and is co-produced by Spiffy Pictures and WTTW Chicago. 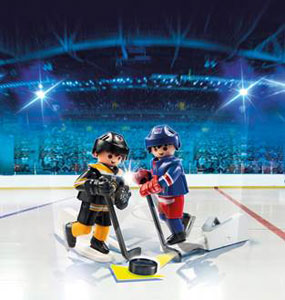 Playmobil announced an expansion to its NHL product line as part of the company’s continued partnership with the National Hockey League. The initial line of 16 Playmobil NHL toys was introduced last year and marked the first time in Playmobil’s 41-year history that the company had struck a deal for a licensed line of products in the U.S. and Canada.

Licensing Works has signed with the Estate of Antoine de Saint-Exupéry and French IP rights company, NDA, to represent the North American rights to the classic children’s book series, The Little Prince/Le Petit Prince. New licenses secured by Licensing Works will include the rights to the 75th anniversary celebration, scheduled for 2018.

Antoine de Saint-Exupéry’s beloved 1943 novella The Little Prince/Le Petit Prince, has sold more than 200 million copies sold worldwide. There have been more than 288 official translations of the book.

The story is of a precocious boy who enchants a stranded pilot with his allegorical tales of traveling the universe. Saint-Exupéry wrote this as a children’s book intended for grown-ups but it can be read on many different levels to provide pleasure and food for thought for readers of all ages. It is inspired in part by Saint-Exupéry’s own experiences as a pilot marooned in the Sahara Desert during a long-distance race.