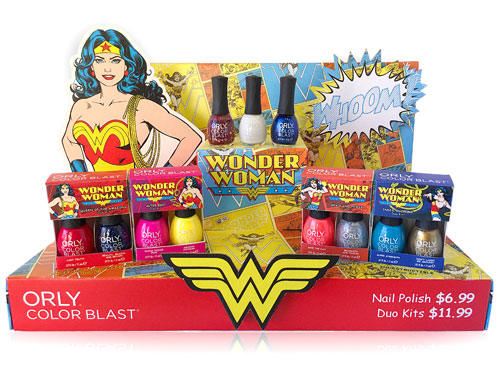 Warner Bros. Consumer Products (WBCP) in partnership with DC Entertainment teamed up with Walgreens for an exclusive Wonder Woman collection of beauty products and accessories. Featuring a wide array of items, the collection is available exclusively in select Walgreens stores in the U.S. and online as of last week.

The Wonder Woman Beauty Collection includes a full range of cosmetics, including lip stick, lip balm eye shadow, eyeliner, and a nail polish set. A variety of accessories will also be featured in the collection, including a four-piece hair accessory bundle, five-piece make-up brush set, and a make-up tote.

Ludorum announced that it has signed Jazwares as its global master toy partner for Chuggington. The product line will include collectible characters, playsets, and feature toys. The line will move away from traditional track systems of train play and focus on the destinations in the show to allow the young fans to build their own world of Chuggington. The new toy line will launch at retail in spring 2017. 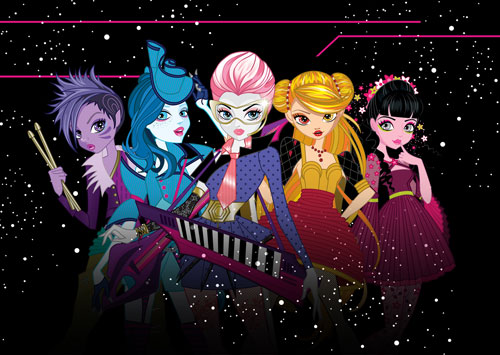 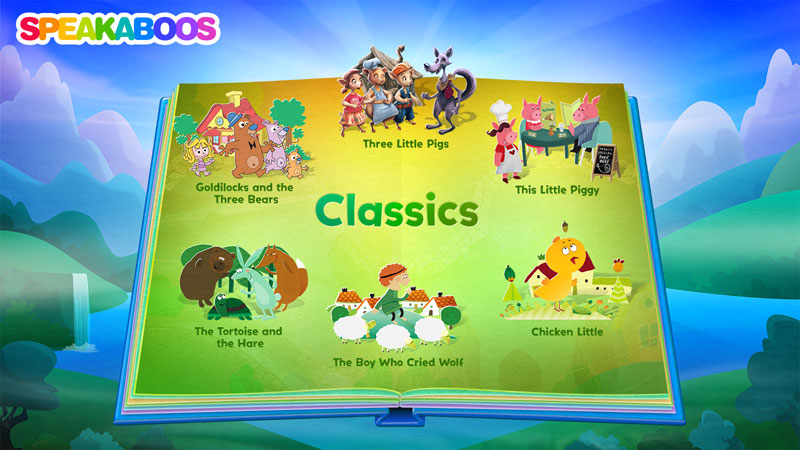 Speakaboos, which promotes learning through interactive media for children, signed a deal with Delta Air Lines. The collaboration includes having Speakaboos content on Delta Studio, the airline’s in-flight entertainment platform. Hours of Speakaboos animated stories are now available to Delta travelers. Passengers can choose from story collections organized by children’s favorite characters and topics including Travel, Princesses, Dinosaurs, Classics, Favorite Songs, and a bundle of Sid the Science Kid. The selection of story collections will rotate throughout the year.

PercyVites announced that it has signed Shopkins to its roster of digital invitations and thank-you videos. The Percy Party Dashboard allows for easy organization of party details and RSVPs, simplifying the party planning process for parents and children. The deal was brokered by The Licensing Shop representing Moose Toys’ Shopkins.

Tactic Games announced the launch of several new games to its licensed line from Ty, Inc. The new products from Tactic Games are additions to its preschool and children’s games category that feature the Ty Beanie Boos property. The new line-up of games includes:

Also in the line are Beanie Boos versions of Go Fish, Dominoes, and classic playing cards. The new games are a follow-up to Tactic’s Beanie Boos Friends Game.