Auldey Toys of North America, a subsidiary of The Alpha Group, announced that it has been named the North American master toy licensee for Regal Academy, an original animated television show created by Rainbow. The show currently airs on Nickelodeon.

Regal Academy follows Rose Cinderella, the granddaughter of Cinderella, as she enters the Regal Academy where she embarks on magical adventures with her classmates, who also have fairytale heritage and belong to the school’s founding families. Designed for girls ages 5 and up, the full line of fashion dolls and playsets is set to launch in mid-2017, spanning 14 SKUs across seven assortments with a wide range of price points. The launch will carry robust national TV and marketing support. 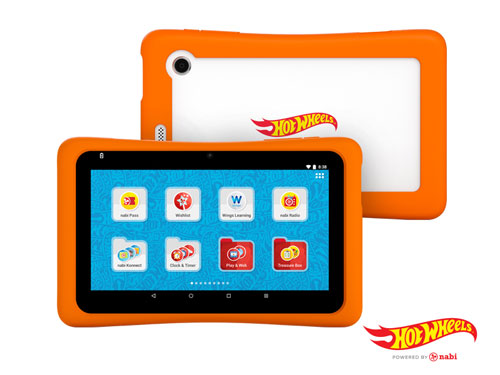 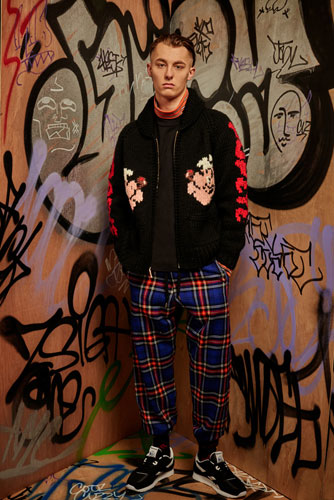 Playmobil Signs How to Train Your Dragon

Welspun, a conglomerate that specializes in home textiles, announced that it has secured the Interactive Textile Article and Augmented Reality System patent, which protects Welspun’s new product line TILT. The patent covers a system that has textile material with a design motif and an augmented reality software application. The software application is designed to allow a user to scan the design motif on the textile material, and enter an augmented reality portal that is thematically related to the design motif.

TILT by Welspun is a new brand that focuses on seamlessly integrating technology into textiles. The first product, Spin Tales, is an interactive and innovative bed set and rug for kids, ages 3 and up. With innovative technology, a free app designed for the duvet cover and rug allows the user to experience adventures in augmented reality and engage in interactive games. Spin Tales is the first of many smart home textile products that will be introduced under the TILT umbrella.

ThinkGeek in Deal with Scottgames

In a separate announcement from The Joester Loria Group, Amy Coe partnered with Kidz Concepts for multi-category collections of infant, toddler, and children’s apparel. The Amy Coe collection will be available in fall 2017. 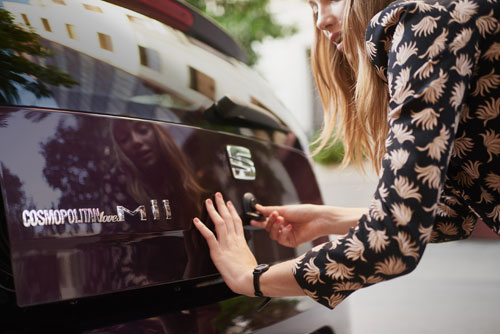 SEAT and Hearst Magazines International have partnered to create a special, limited-edition of the Mii, SEAT’s urban utility vehicle, in a deal brokered by IMG.

The new Mii by Cosmopolitan, which will initially be available across almost 30 territories in Europe, is being co-created by SEAT designers together with Cosmopolitan editors and readers. The new car was revealed in London last week at Cosmopolitan’s #FashFest, the five-day consumer-focused festival of fashion.

SEAT and Cosmopolitan, which publishes in 82 countries, began collaborating in early 2015 to develop a car that connects with modern women. Over the course of 18 months, Cosmopolitan’s global creative team, regional editors, and readers from across Europe, have provided feedback to shape the design of the Mii by Cosmopolitan, and helped in the development of the specific accessories included in the new model. Workshops were organized with SEAT designers to share the input, so the result is a car that has been fully designed through co-creation. 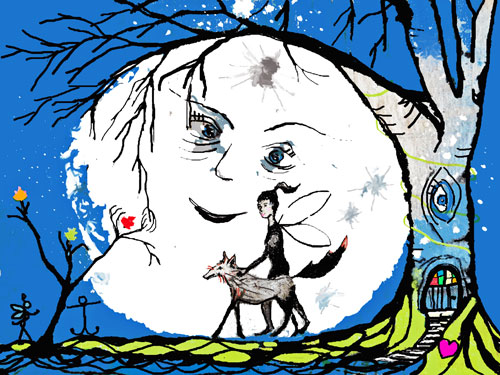 Lawless Entertainment announced its appointment as the worldwide representative for licensing, merchandising, and publishing for Natasha’s Wood. Lawless will also seek co-production financing for the property.

Natasha’s Wood is a story that follows Natasha and her friend, Fern, as they discover a magical portal into an enchanted land. But something creepy is destroying this beautiful forest. Natasha will use her magical, musical powers and overcome the evil emissary. 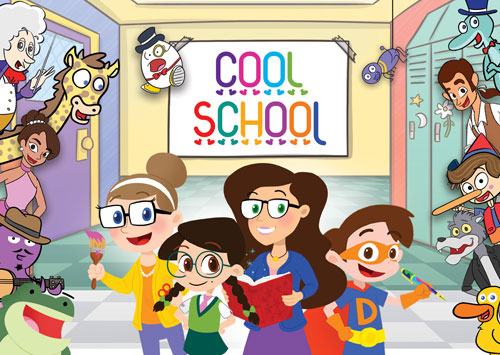 Under the Cool School umbrella is the live-action show Story Time with Miss Booksy, a fun, and sometimes kooky teacher who brings children’s stories to life, and Crafty Carol, a master crafter demonstrating arts and craft projects in an entertaining, comical fashion. Cool School animated programs include The Adventures of Drew Pendous and His Mighty Pen Ultimate and Nikki’s Wiki.

Cool School ranks among the largest kids’ properties on YouTube when it comes to comments, shares, and overall interaction between the channel and fans. With more than a half billion views and 500,000 subscribers, it has attracted children from around the world. Its success has led to brand integrations with brands such as Hasbro and Fox Pictures.