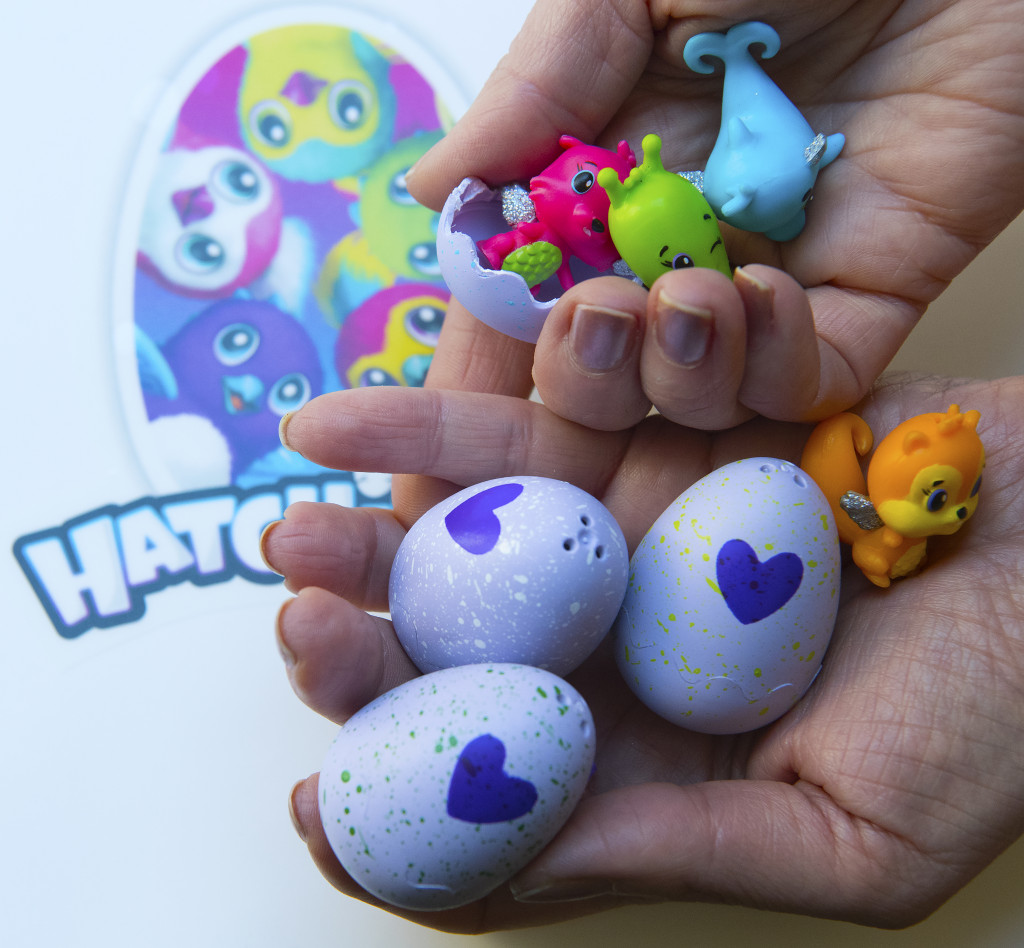 CPLG was appointed by Spin Master to represent Hatchimals across the UK, France, Germany, Benelux, Italy, Iberia, Central and Eastern Europe, and the Nordics. CPLG will build on the existing success of the Hatchimals brand with plans for new licensed products across all markets.
CPLG will focus on expanding the magical toy phenomenon into new product categories including apparel, home, stationery, food, and health and beauty. Working closely with Spin Master, CPLG aims to bring consumers deeper into the universe of Hatchimals and some of its species, including Pengualas and Draggles.
“We have seen a tremendous response to Hatchimals, and are thrilled to be working with CPLG to help bring the magic of Hatchimals to life across new product categories in Europe,” says Ben Gadbois, President and COO, Spin Master. “This agreement, in addition to our other plans for Hatchimals in 2017, will build the brand and fuel children’s imaginations for years to come.”

Striker Tapped for We Happy Few

Compulsion Games Inc. retained Striker Entertainment as the worldwide licensing agency on behalf of the video game, We Happy Few. We Happy Few is the tale of a plucky bunch of moderately terrible people trying to escape from a lifetime of cheerful denial. Set in a drug-fueled, retro-futuristic city in an alternative 1960s England, the player must blend in with the city’s other inhabitants, who have their own set of not-so-normal rules, to survive and escape. Currently announced for Xbox One, Windows, Mac, and Linux, We Happy Few is available on Microsoft Game Preview, Steam Early Access and GOG.com Games in Development, with a final release date yet to be announced.

“Striker is one of those rare groups that instantly understood why the international community has been raving about We Happy Few, and saw its potential at an early stage. They are no nonsense, great communicators and we’re excited to see what we can build together,” says Guillaume Provost, president of Compulsion Games.

Striker has already secured several licensees for We Happy Few, including McFarlane for action figures and construction sets; Spirit Halloween for costumes, masks, and prop weapons; and Gold Label for print-on-demand soft goods. Products are expected to launch later this year.