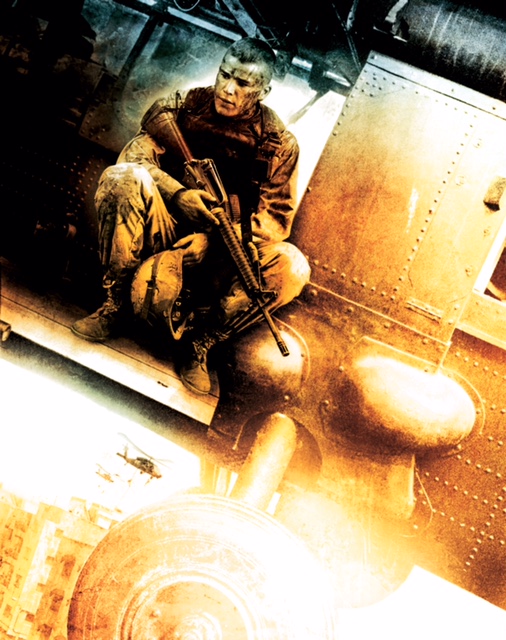 The Fred Rogers Company and its licensing agent, Out of the Blue Enterprises, have renewed the master publishing agreement with Simon & Schuster for Daniel Tiger’s Neighborhood until 2022. In addition, Out of the Blue is adding new licensing partners for the brand in a range of consumer products categories, including Party City (party supplies) and Hallmark (Christmas ornaments), beginning this fall.

Simon & Schuster will publish more than a dozen new Daniel Tiger’s Neighborhood titles this year in a range of different formats, including hardcover, trade paperback, and eBook. The first four new books launched this spring, with additional titles set to roll out throughout the remainder of the year.

Pixowl, a San Francisco- and Buenos Aires-based game developer, has teamed up with Scholastic to bring the Goosebumps series by R.L. Stine to mobile platforms with Goosebumps HorrorTown, a new character-driven city building game. Scheduled to release for Halloween 2017 for iOS and Android devices, the game will put fans in charge of an eerie town that’s home to a range of inquisitive humans—and to a large number of Goosebumps characters, from Slappy to The Mummy to Lawn Gnomes, all of whom can interact with the human denizens through original content and stories.

With this new partnership, Pixowl continues its lineup of brand partnerships that includes Garfield, Snoopy, Pac-Man, and Ghostbusters with more to be announced this year. Goosebumps is one of the best-selling series of all-time with more than 350 million English language books in print.