Space Race, LLC named Funrise as the global master toy licensee for the animated preschool series Space Racers. A full range of preschool toys based on the STEM-focused preschool property is expected to hit shelves globally by fall 2018.

“We couldn’t be more excited to have found such a perfect partner in Funrise,” says Michael Matays, CEO of Space Race, LLC, and executive producer of Space Racers. “As Space Racers has gained momentum and global exposure, we have seen ever-increasing demand from kids who want to play and go on adventures with the Space Racers. Our partnership with Funrise is a natural next step for the development of this brand.”

]Space Racers launched on public television and Netflix in 2015, and debuted its second season in November 2016 on NBCUniversal’s Sprout network (Universal Kids). It now airs in more than 130 countries and is available in 25 different languages. 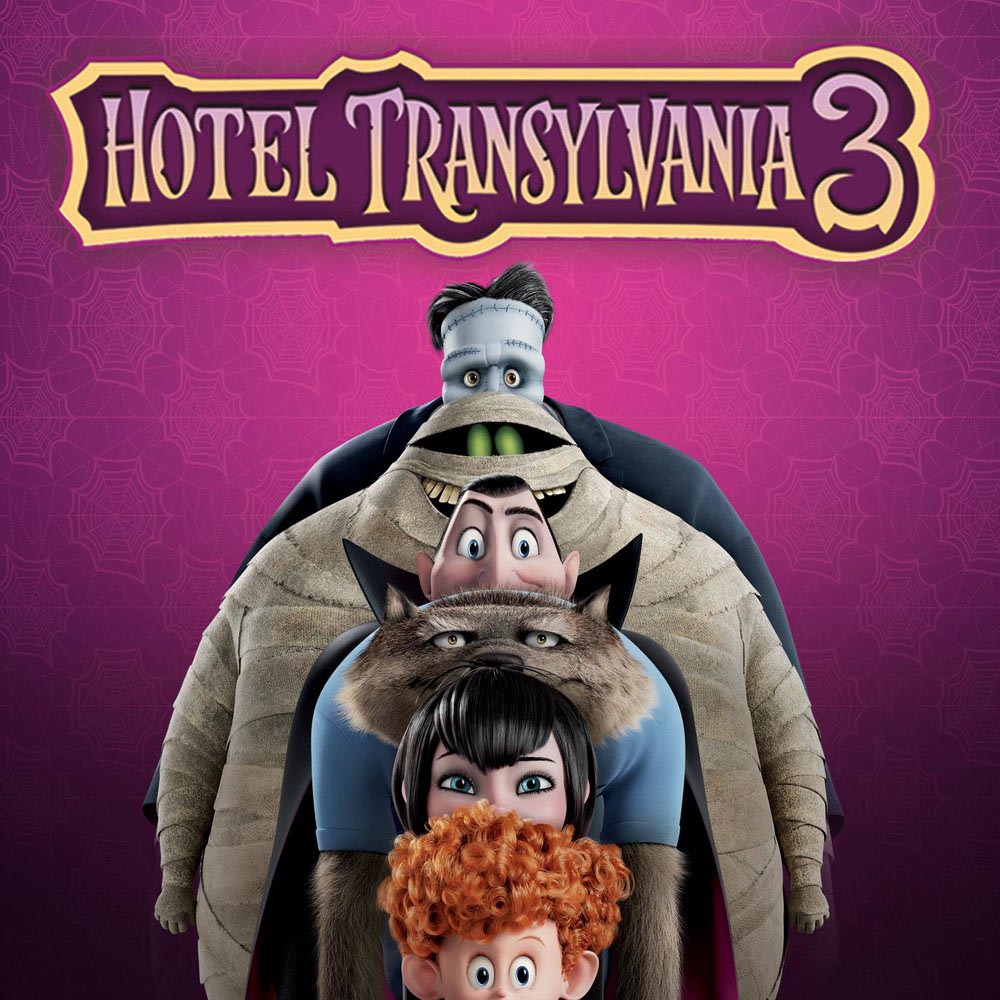 Sony Pictures Consumer Products has tapped Jazwares to develop a Hotel Transylvania toy line, while publishers Simon & Schuster Children’s Group, Papercutz Comics, and Bendon Publishing will create a range of books inspired by the film franchise and new television series. Both the toy and publishing categories will anchor the global licensing program which will have comprehensive cross category representation.

The Jazwares toy line, based on new and classic characters from the franchise, will hit shelves in the summer of 2018 leading up to the release of Sony Pictures Animation’s Hotel Transylvania 3. A range of books in various formats from Simon & Schuster Children’s Group, Papercutz Comics, and Bendon Publishing will debut as early as this fall.

The franchise has recently expanded to television with an all-new animated TV series produced by Nelvana and Sony Pictures Animation. The series premiered on Disney Channel in June and features Mavis’ teenage years and that of her friends at Hotel Transylvania.

Planeta Junior, Zag, and Ferrero entered a worldwide strategic partnership for Miraculous Ladybug. The partnership will cover several countries in Europe and Latin American and it will include Ferrero and Kinder products for children.