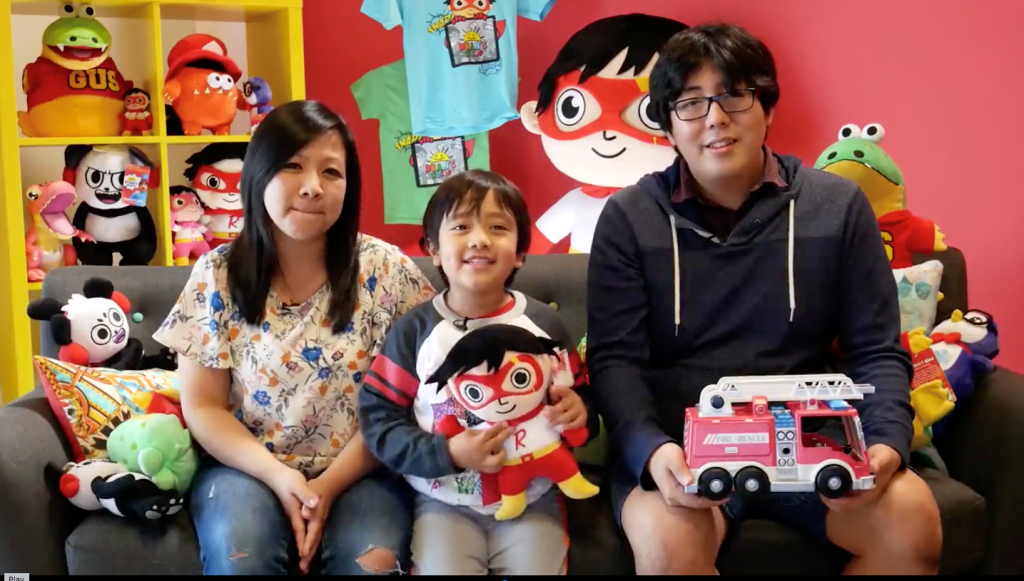 These partnerships extend pocket.watch and its partners into new categories of consumer products that will be available widely at retail outlets online and in stores beginning this year.

The pocket.watch Home collection from Franco Manufacturing will feature a range of lifestyle bedding, bath, and home décor for each of its creator brands. The portfolio deal will span all of pocket.watch’s creator partners and will launch in late 2018.

Under pocket.watch’s newly formed youth electronics umbrella, the company will work with KidDesign to create a laser tag game, a line of walkie talkies, a collection of headphones, and electronic toys featuring Ryan ToysReview.

Orb will offer a dedicated pocket.watch line of activities, including drawing toys, compounds, stickers and stamp kits, reusable ink, activity kits, craft kits, and slime that will be available later this year. Orb will also create new and exclusive ranges for its Slo n Squishies for each of pocket.watch’s creator brands.

The media brand will also introduce, under its pocket.watch Toys banner, a line of Ryan ToysReview kites, gliders, and parachutes, created by Brainstorm Products.

In bed and bath, Taste is developing a range of bath products that include strong play value and collectible aspects for Ryan ToysReview and cosmetics and beauty products for JillianTubeHD in addition to HBA for her as well.

Wild Kratts announces a new range of T-shirts launching exclusively at Old Navy stores across the U.S. this September. In addition, multi-year partnership renewals with licensees Wicked Cool Toys, Pressman, and Whole Foods Market will be offered, based on the Emmy-nominated animal adventure series on PBS Kids. The Kratt Brothers Company are showcasing the newest Wild Kratts product line-up at Licensing Expo 2018 in the PBS KIDS booth, G214.

The new apparel offerings will include short-sleeved boys t-shirts in sizes 12 months to 5T beginning this fall. The Wild Kratts product range will later expand to Canada, other territories and e-commerce.

Wicked Cool Toys will continue to expand its Wild Kratts line-up in the U.S. and Canada. Pressman will also broaden its popWild Kratts offerings this year and beyond with more puzzles and games.

In addition, the top-selling Wild Kratts product assortment at Whole Foods Market will expand again with new products this year. The partnership with Whole Foods Market launched in 2016 and has since expanded twice, most recently with cereals and fruit snacks for back-to-school 2017. The Wild Kratts grocery offerings are now also available on Amazon.

Shout! Studios, the multi-platform entertainment distribution and production arm of Shout! Factory, has acquired extensive North American rights to ALL STYLES, a dance drama directed by Angela Tucker. The film was produced by Amy Mitchell-Smith and Christopher Scott and is an Amy Mitchell-Smith Production in association with Cienaga Motion Picture Group and The Exchange. Featuring choreography by Christopher Scott (Step Up franchises, Now You See Me 2) and Emilio Dosal (Step Up All In, Making Moves), ALL STYLES stars Du-Shaunt “Fik-Shun” Stegall (So You Think You Can Dance), Keon Motakhaveri (13 Reasons Why), Tetona Jackson (Hulu’s All Night), Erica Klein (Without the Lights), Hokuto Konishi (Honey 2), Taylor Pierce (The Rift), Raymond “Nasty Ray” Mora (Step Up 3D), James Moses Black (24: Legacy), and Heather Morris (Fox’s Glee).

The North American distribution rights to ALL STYLES includes digital, broadcast, video on-demand, and home entertainment for cross-platform releases in the U.S. and Canada. Shout! Studios plans a strategic rollout of this movie across multiple entertainment platforms later this year.

The film deal was negotiated by Shout’s Vice-President of Business Affairs Vanessa Keiko Flanders for Shout! Studios, and Brian O’Shea of The Exchange on behalf of the filmmakers. 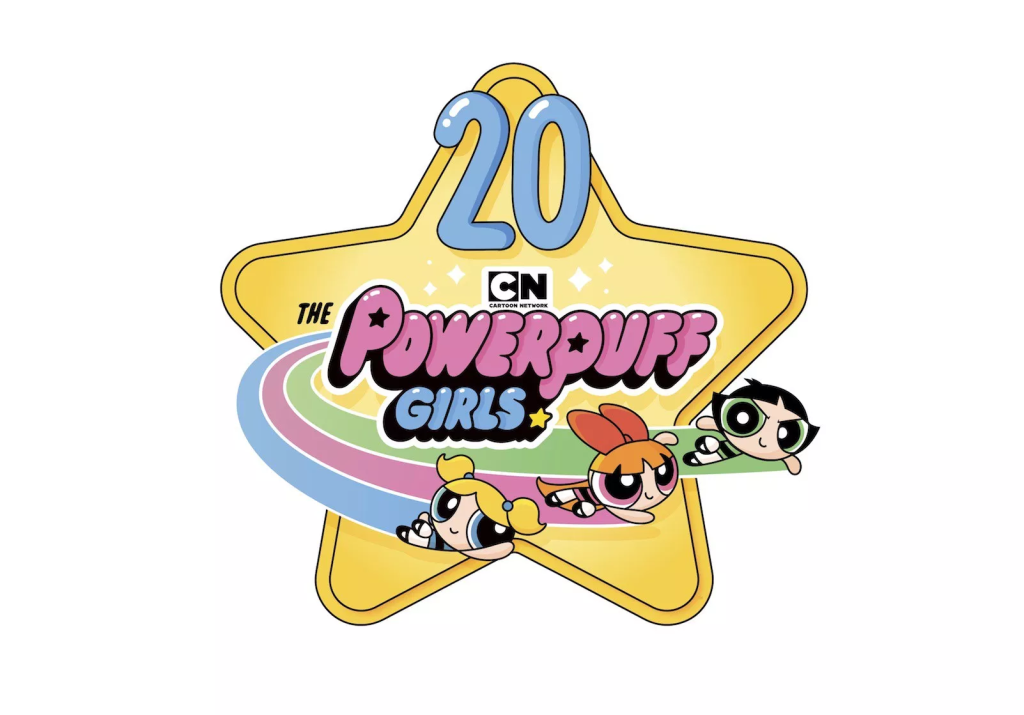 Cartoon Network Enterprises announced new partnerships and collaborations for The Powerpuff Girls. The brand, celebrating its 20th anniversary this year, will see a global rollout of new episodes, events, and products that will continue into 2019.

New and expanding fashion collaborations for The Powerpuff Girls in Europe, the Middle East and Africa (EMEA) include Sabrina Pilewicz (women’s handbags in Poland), Undiz (direct-to-retail nightwear and underwear this August in multiple territories), Textiss (nightwear and under-wear in France in October), British fashion designer Katie Eary (apparel), and Bizuu will be expanding its existing collaboration with the introduc-tion of a new athleisure collection for Poland.