Rovio Entertainment appointed Jazwares as its global master toy partner. The new multi-year collaboration will deliver a range of toys worldwide in support of Rovio’s upcoming entertainment ventures, including the planned September 2019 theatrical release of The Angry Birds Movie 2.

Rovio is developing a long-term and diverse platform of content, including a new long-form animation planned for release in 2020. Other flagship projects on the horizon include live stage shows, location-based entertainment initiatives, and animated and live-action productions for Rovio’s Angry Birds YouTube channel. The planned September 2019 theatrical release of The Angry Birds Movie 2 will be swiftly followed by the 10th anniversary of the original Angry Birds in December 2019. 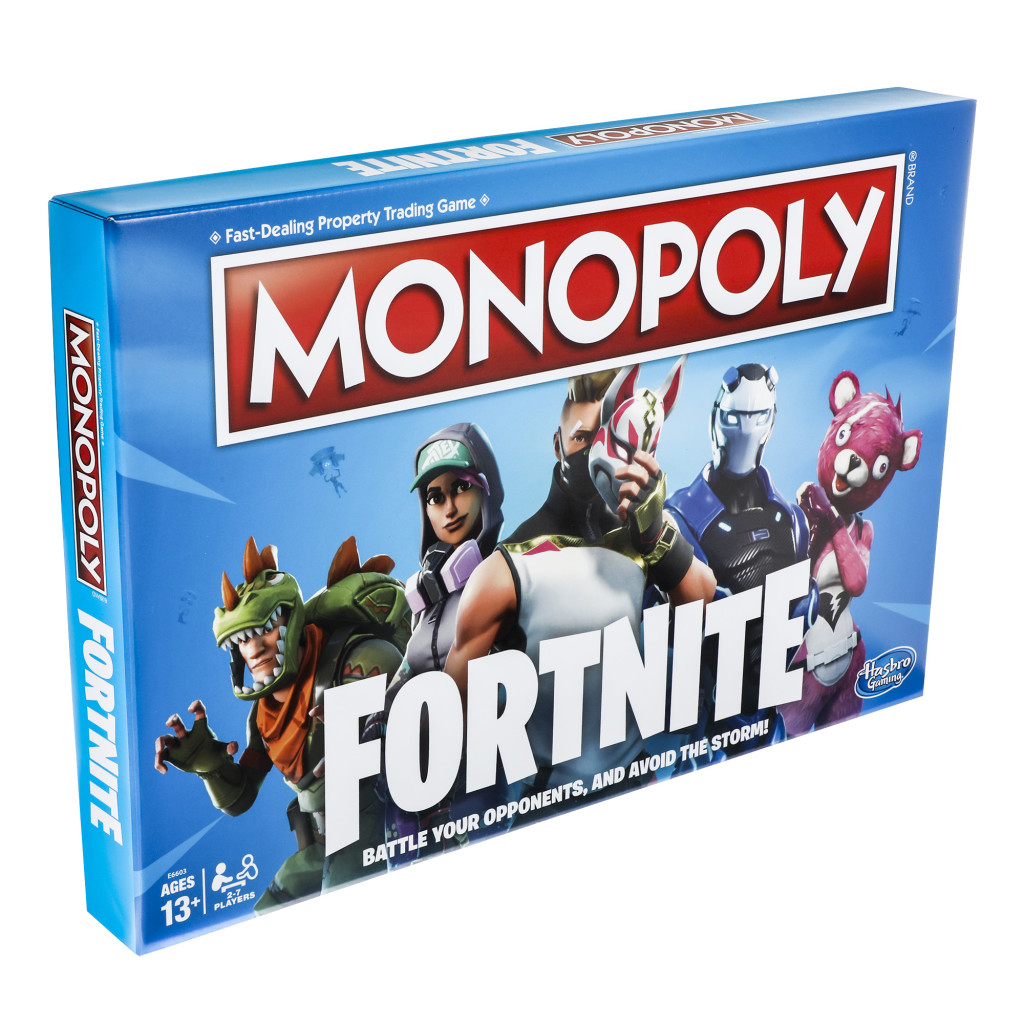 Hasbro announced a partnership with Epic Games to introduce a range of Fortnite-inspired play experiences, including a line of officially licensed Nerf Fortnite blasters, and a Monopoly: Fortnite Edition Game, in a deal brokered by IMG.

The Nerf Fortnite blasters lets kids play out the Battle Royale in real world settings with blasters and accessories that emulate the onscreen battles.

Monopoly Fortnite will bring a battle building twist to the classic game. The Monopoly: Fortnite Edition game will debut at most major retailers in the U.S. and the UK this fall, with additional markets to follow in 2019. The battle continues to build with an epic line up of additional licensed games, role play and NERF Fortnite blasters and accessories debuting in 2019.

HamiltonBuhl announced the release of STEAM Snips. Including more than 70 different components, the electronic building modules offer kids a chance to explore coding, hardware operation, and circuitry knowledge in the real-world to help them better visualize how electronics and coding work together. Standards-aligned curriculum and lesson plans are available to help teachers incorporate STEAM Snips into the classroom.

The STEAM Snips Kit is made up of 51 input/output components, two power source components,
and 20 connection components. With the kit children learn critical skills such as circuitry knowledge, hardware operation and control, software programming and coding, creative thinking, and problem solving.

STEAM Snips come with lesson plans that are aligned with curriculum standards to take the stress out of bringing STEAM into the classroom.