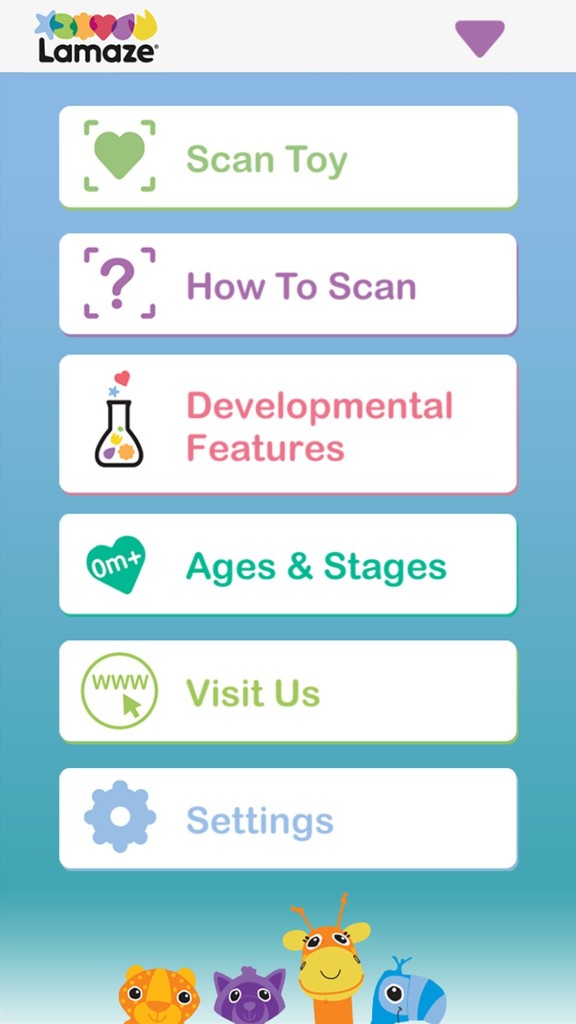 Users can scans a code on a toy’s tag to uncover more ways to explore and play with infants, and to determine the most developmentally appropriate and engaging toys during different ages and stages. Lamaze Play also provides 30-second videos that show each toy in use. Lamaze toys compatible with the app include: Spin & Explore Garden Gym, Mortimer the Moose, Rainbow Rings, My First Fishbowl, Counting Animals, and Mini Teether Penguin.

In fall 2018, Horizon Group will unveil new forms of tactile play with Fizzygloop, a fizzing, slimy reaction that turns into Slimygoop. The themed kits, available in unicorn, confetti, holographic, and other themes, include all ingredients needed. Horizon Group will also launch OOZ-O’S, a D.I.Y. kit that allows children to create oozing, slimy spheres that they can pop and squish to reveal gooey centers.

All the new introductions will be available this fall at retailers nationwide, including Amazon, Barnes & Noble, Five Below, Michaels, Party City, Target, Walmart, and others. 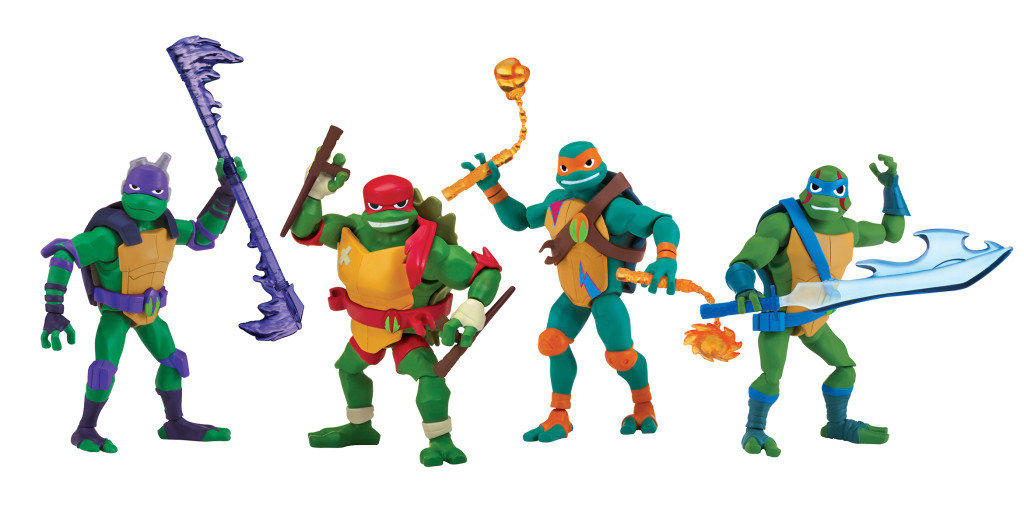 Playmates Toys will also introduce a Sewer Squad Pizza Points Loyalty Program, harkening back to the debut 1980s loyalty program, in whiche fans can collect and redeem pizza points for exclusive toys and more. A unique, secret code is included in every Rise of the Teenage Mutant Ninja Turtles toy package from Playmates Toys. Fans can visit playmatestoys.com to register and join the Sewer Squad, in order to qualify for exclusive toys and other rewards.

The Rise of the Teenage Mutant Ninja Turtles toy line from Playmates Toys features the following: 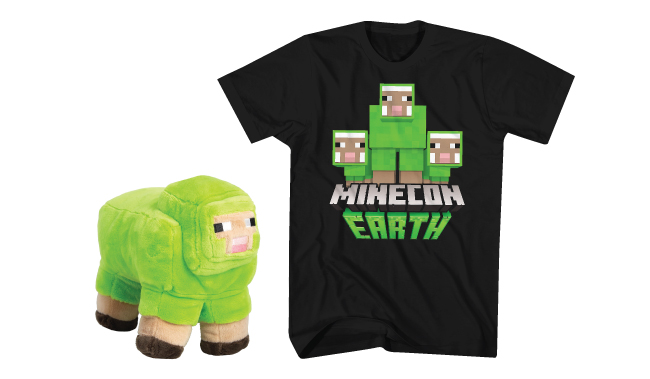 Minecraft has landed at Target with an exclusive collection of apparel, toys, home décor, and more, launching in advance of the September 29 MineCon Earth event.

Last week, the retailer unveiled a collection of 75 new items and more than 80 Target-exclusive Minecraft finds, from backpacks to bedding to apparel.

In addition, Target will host a special in-stores event on September 22, complete with a scavenger hunt, giveaways, and early access to the never-before-seen mini-game Grid Runners. Superstar Minecraft content creators will be on hand at select stores for a meet-and-greet with the first 200 guests, including FavreMySabre (Atlantic Terminal Target), Shubble (Los Angeles Target), AntVenom (Houston North Central Target), and JeromeASF (Redmond Target).

More than 74 million people play Microsoft and Mojang’s popular game, where users creatively build worlds and embark on adventures with their friends. And we’re getting in on the fun at Target, with 75 new items and more than 80 only-at-Target finds, like backpacks, bedding and apparel.

Itty Bitty Buggy is the newest in the next generation of 2018 STEM Education toys from Microduino. The coding programmable toy (CPT) is designed for creators from as young as 8 to more seasoned makers. The Itty Bitty Buggy allows kids to build and program four different creatures— the Sloth, the Ladybug, the Dodo bird, and the Alien —using the foundational base buggy.

The Itty Bitty Buggy comes with four modes: Ranger, Cruiser, Voice Control, and Musician. Different modes can be applied to the individual creatures via the Itty Bitty Buggy free app for iOS and Android devices. Users begin by building the base buggy and set it up to “cruise” around the black line and play music in the color zone on the included map. Then, build upon the base buggy to create the other creatures and explore all the exciting capabilities that each one can offer. Creators can remotely control the movements of the Sloth and use its long, modular arms to move across a rope or enable the Dodo Bird to flap its wings.

Kohl’s has launched the Kohl’s Cares Holiday collection featuring Mickey Mouse and Friends. Available now in Kohl’s stores nationwide and on Kohls.com/Cares, the collection features first-reader books with five-minute stories and activities and coordinating plush pals. One hundred percent of Kohl’s net profit sales from the items will go to charitable organizations nationwide.

To date, Kohl’s has raised nearly $340 million through the Kohl’s Cares merchandise program to support community initiatives nationwide. To learn more about the impact this purchase has on Kohl’s partners, visit Kohls.com/Cares.