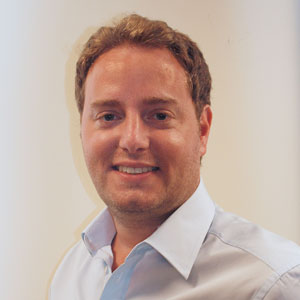 In his new role, Silverman will ensure business maximization through collaboration with internal partners, licensees, and the newly combined retail organization throughout The Walt Disney Company. Internationally, he will work closely with regional licensing teams to leverage DCP’s scale and best practices.

Silverman began his career at Marvel Entertainment in 2001 as a corporate attorney in the business and legal affairs group. Most recently he has been responsible for leading integration into Disney, working across Marvel divisions on global strategic and tactical matters as well as corporate brand management. Currently based in New York City, Silverman will relocate to Southern California and will be based in DCP’s Glendale headquarters.