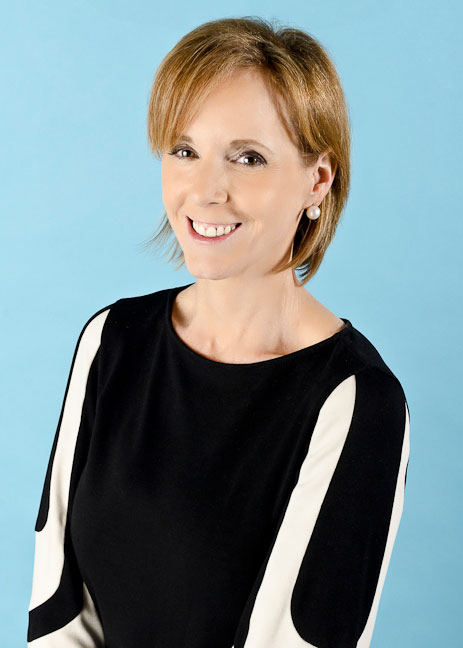 The International Licensing Industry Merchandisers’ Association (LIMA) announced that Maura Regan will join the organization this month as executive vice-president. Regan will bring her vast licensing knowledge and international expertise to broaden the scope of LIMA’s services and offerings to the global industry, according to the statement from LIMA.

Regan comes to LIMA following a 17-year career with Sesame Workshop, the nonprofit organization responsible for Sesame Street. As senior vice-president and general manager, international media business, she oversaw the Workshop’s international distribution and licensing business. Under her leadership, Sesame Workshop opened its first office in China. Prior to that Regan was SVP and GM of global consumer products and, before going to Sesame Workshop, held executive positions with Scholastic Entertainment and MTV Networks. She served as chairman of the LIMA Board of Directors from 2012-2014.

“Maura is an extremely well-respected member of the global licensing community and we are delighted to add someone of her high caliber to our staff,” said Charles Riotto, LIMA president. “She brings a wealth of industry acumen and business savvy that will be invaluable to LIMA’s efforts to grow our organization around the world.”

Summer Infant Names D’An to Board of Directors

Summer Infant, Inc., announced that it has appointed Evelyn D’An to its board of directors, effective November 2, 2016, filling the vacancy created due to the passing of former board member Dick Wenz.

D’An is currently president of D’An Financial Services, a Miami-based consulting firm specializing in accounting, finance, process improvement, and strategic planning. She was previously the CFO of Brightstar ERV, a mobile phone recycling joint venture, and has held other senior roles at Brightstar Corporation. D’An was with Ernst & Young from 1986–2004, becoming the first Hispanic female partner in the Southeast region. She has also served on the boards of Hot Topic (2008–2013) and Alico (2005–2009).