Target has promoted Rick Gomez to executive vice-president and chief marketing officer (CMO). In this role, Gomez will be responsible for furthering Target’s brand positioning and leading the integration of all marketing programs. He will oversee marketing and media strategy, creative, marketing communications, guest research, loyalty, corporate communications, and corporate social responsibility efforts. Gomez will report to Target Chairman and CEO, Brian Cornell, and serve as a member of Target’s Leadership Team.

Since joining Target in 2013, Gomez’s leadership has been instrumental in driving growth in Target’s signature categories of baby, kids, style, and wellness. He championed the establishment of Target’s Guest Center of Excellence and has driven some of Target’s most memorable marketing initiatives, including the marketing communications for Target’s record-breaking Lilly Pulitzer partnership. Prior to joining Target, Gomez held several roles at PepsiCo, Quaker Oats, and MillerCoors. 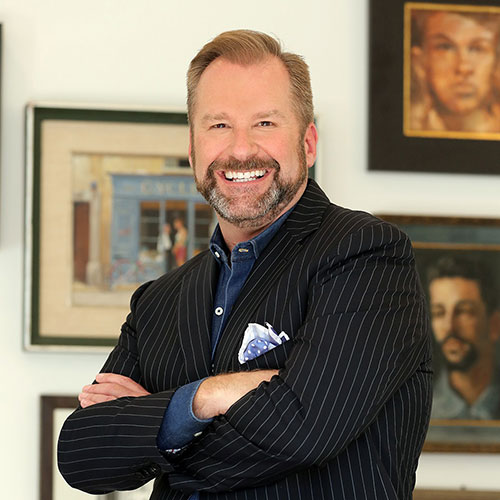 Fox Television Group and Twentieth Century Fox Film appointed Jim Fielding to president of consumer products and innovation, where he will oversee licensing, product development, and new business opportunities in the consumer retail space across both businesses and FX Networks.

Fielding brings to Fox more than 25 years of leadership experience in the consumer retail space, having served as the CEO of Claire’s Stores, Inc., where he oversaw strategic growth and international development for the retail chain’s more than 3,000 stores worldwide. Previously he was as president of Disney Stores Worldwide, a role in which he led a $1.2 billion global business that operated 360 stores in 12 countries, as well as the DisneyStore.com e-commerce business. Prior to his 11-year tenure at Disney, Fielding held key roles at Lands’ End, Inc., The Gap, The J. Peterman Company, and Dayton-Hudson.