Cartoon Network Enterprises (CNE), the licensing and merchandising arm of Cartoon Network, announced the debut of a dedicated boutique featuring two of its signature brands at Toys “R” Us Times Square this month. The multi-category shop marks the re-launch of The Powerpuff Girls at retail and provides a destination for fans of Ben 10 Ultimate Alien, featuring an array of product in a branded environment.

In the boutique, fans of The Powerpuff Girls can choose from a line of PPG Loves NYC merchandise made exclusively for Toys “R” Us Times Square. Included in the assortment are unique, New York-themed designs on a range of T-shirts, hats, bags, and accessory items from partner Bioworld, as well as luggage tags and totes from Vandor.

Ben 10 fans can browse the latest playthings in the all-new Ben 10 Ultimate Alien toy line from Bandai America, as well as the brand’s most recent DVD release from Warner Home Video and exclusive Ben 10 NYC apparel from Freeze. 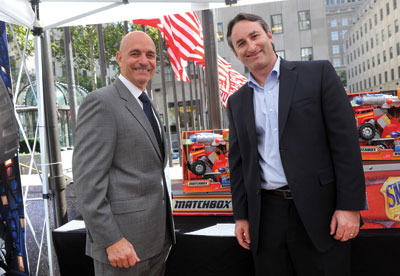 On October 11 the FDNY teamed up with Mattel’s Matchbox Smokey the Fire Truck to kick off Fire Prevention Week, which helps children better understand the importance of fire safety. New York City Fire Commissioner Salvatore J. Cassano led a host of activities including a special swearing in ceremony for junior firefighters from across the five boroughs that featured Smokey the Fire Truck.

P.S. from Aéropostale Launches Superhero Apparel and Accessories for Kids 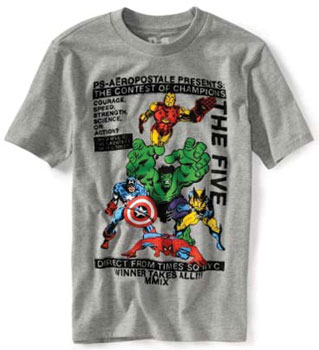 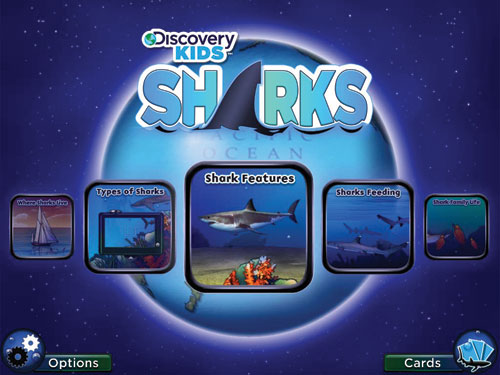 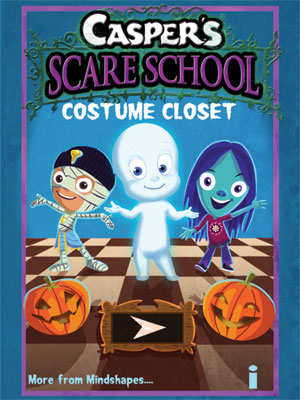 Mindshapes signed a partnership with Classic Media to produce the Casper’s Scare School: Costume Closet app, available on the iPad, iPhone, and iPod Touch for $2.99. The app, which is for ages 3–7, is designed to strengthen short-term memory. Players can choose from 15 costumes to create a Halloween outfit for Casper and his friends. Once a costume is selected, children are encouraged to memorize the outfit so they can match costume pieces and collect them in their closet throughout the course of the game. As more puzzles are solved, the memory tasks become more challenging, encouraging object recognition and grouping skills. Kids can interact with Casper, Mantha, and Ra as they dress them up in items of clothing from the costume closet, and can even showcase all their work by saving the image of a customized costume to share with friends and family.