The winner will receive a $2,500 advance scholarship, and a license agreement that offers royalties. The winner will also receive round-trip airfare and hotel accommodations for two to attend the 2018 American International Toy Fair in New York City, where the winning design will be showcased before thousands of buyers from around the world. All finalists will receive a prize pack from Fat Brain Toys and Make:.

“We strongly believe in the power of pure, authentic play,” said Mark Carson, CEO and co-founder of Fat Brain Toys. “It fills children with a desire to explore, discover, build, experiment, and be curious about the world around them. Since this company was founded, we have dedicated ourselves to helping parents enrich their children’s lives with play. The Kidventor Challenge is yet another opportunity for us to inspire children to create and explore innovation.”

Participants can share their ideas by submitting the name and description of their invention, accompanied by an image or drawing (optional), by clicking here.

The Kidventor Challenge concludes November 14, 2017, and the winner will be announced in November. To learn more, or to submit your idea, visit www.FatBrainToys.com. 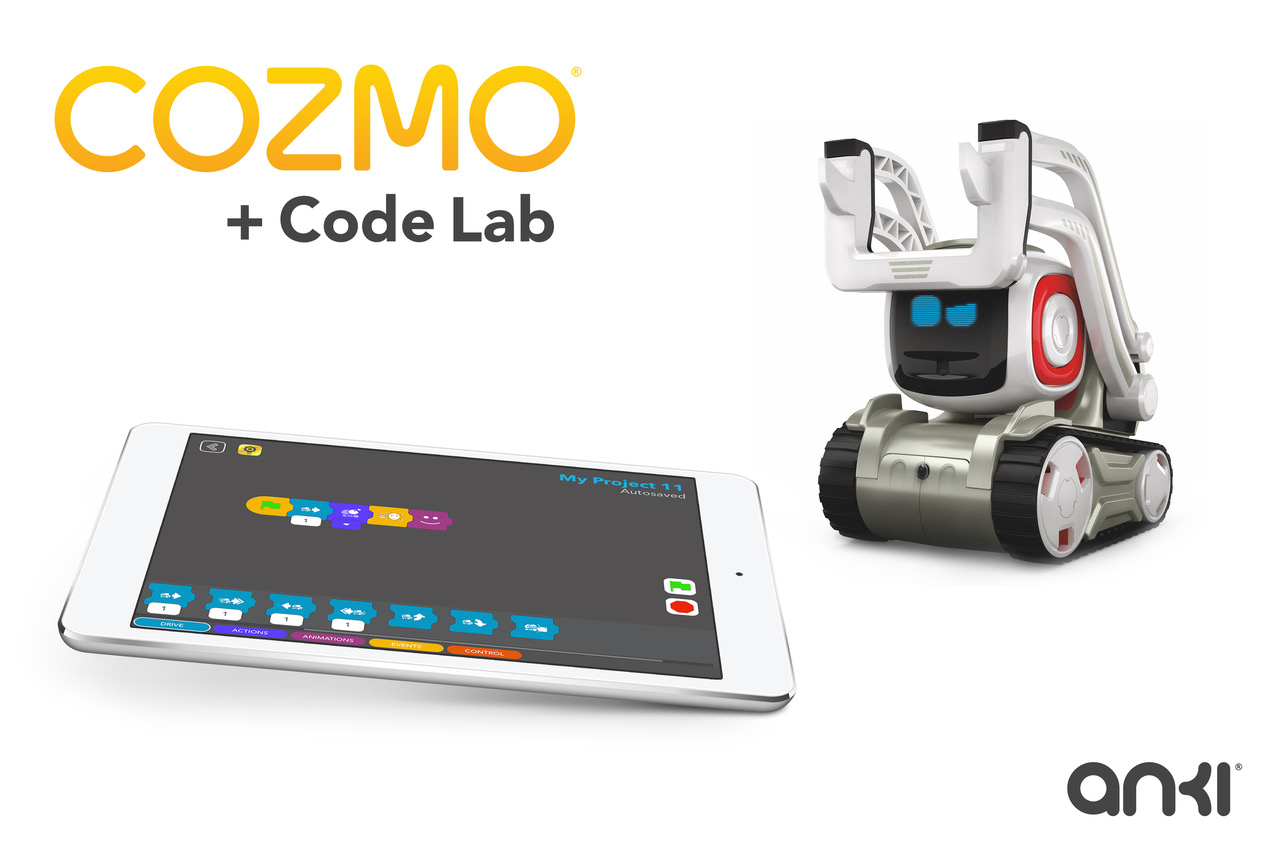 Anki has announced the introduction of a new programming platform for its robot companion Cozmo, with the addition of Cozmo Code Lab.

The Cozmo Code Lab programming platform, developed by a team of Ph.D. roboticists, world-class animators and renowned game developers, is an intuitive visual programming language that allows users to easily tap into Cozmo’s advanced robotics technology. Dragging and dropping blocks into a sequence in Code Lab will trigger real-time actions from Cozmo. Code Lab for Cozmo is based on Scratch Blocks, a project of the MIT Media Lab, used by millions of people around the world. With Code Lab, Cozmo owners can start out with very simple programs, but then move into extremely sophisticated coding projects like creating entirely new games for the robot.

Code Lab is part of the Cozmo app and will be available in September, along with a Cozmo Collector’s Edition in celebration of the little robot’s global rollout. 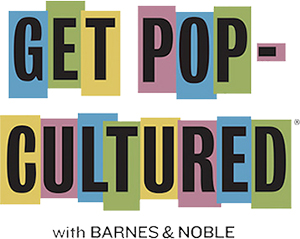 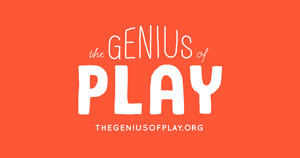 The Genius of Play, a national movement created by The Toy Association to raise awareness about play’s critical role in child development and encourage more play in children’s lives, rolled out two new video series that aim to inspire parents and caregivers and spark conversations about play. Titled “Play Talk” and “Dear Parents,” each series is featured on The Genius of Play’s website, YouTube, Facebook, and Twitter.

“From screen time to the impact of ‘helicopter’ parenting on a child’s ability to play freely, the videos discuss controversial topics about play in the 21st century,” says Anna Yudina, director of marketing initiatives at The Toy Association. “Our goal is to engage parents in a dialogue – both on social media and beyond – and draw attention to the vital and evolving role of play in raising the next generation.”

Is all screen time bad for kids? Is recess just as important as learning math? These are just a couple of the hot button questions tackled by real parents in the “Play Talk” video series. The videos ask parents to join the conversation on social media and visit The Genius of Play website, where they can get play ideas based on age, and research-based facts that uncover the many benefits of play.

The Genius of Play has also expanded its Expert Advice resource page, which is consistently updated with new articles, useful tips, and sound advice for parents looking to incorporate more play into their busy lives. It also provides the latest research from leaders in fields related to children and education.

“Hatchimals and PAW Patrol have become global successes, and as they continue to resonate with children worldwide, we’re thrilled to extend these brands into China,” said Ben Gadbois, Spin Master’s global president and COO. “As the second largest toy market in the world, this is a tremendous opportunity for Spin Master as we continue to execute our key growth strategy to grow our international sales.”