“ASTRA’s Best Toys for Kids award program is different from other top toy lists because it reflects the collective expertise of hundreds of toy retailers who know toys inside out,” says Kimberly Mosley, President of ASTRA. “The list of winners is a well-balanced representation of the fun, top-quality, high play value products consumers can find in locally-owned neighborhood toy stores around the country.”

The Best Toys for Kids program was created by ASTRA to help its retailer members attract media coverage and customers to their stores during the all-important fourth quarter. “The Best Toys for Kids awards program is one more way to differentiate the outstanding value of specialty toys and to differentiate ASTRA stores,” says Mosley. “We encourage specialty retailers to use this program to educate their customers and sell more toys.”

The 2017 Best Toys for Kids award winners are:

Pocket.watch, a media brand that creates, acquires, distributes and curates content for kids ages 2-11 across platforms, has partnered with Kenan Thompson (Saturday Night Live, Nickelodeon’s All That, Kenan and Kel) to create an all new live-action sketch comedy for kids. The new series, pocket.watch presents SKOOGLE, is created and executive produced by Thompson along with co-producers Josh Server (All That) and Mason Gordon (Slamball) and Executive Producer Albie Hecht, pocket.watch’s Chief Content Officer and the original development executive behind All That.

The new show, SKOOGLE, is a premium sketch comedy show featuring Thompson as the voice of SKOOGLE, an Alexa-like digital assistant for kids who has been created to help kids everywhere with their daily problems. Along with his kid entrepreneur inventors, SKOOGLE will satirize everything from service apps to streaming entertainment to social media.

Thompson explains the inspiration for the show’s format as “the ‘never too young’ entrepreneurial spirit that is encouraging kids everywhere to start their own businesses at any age. And have a blast doing it!” 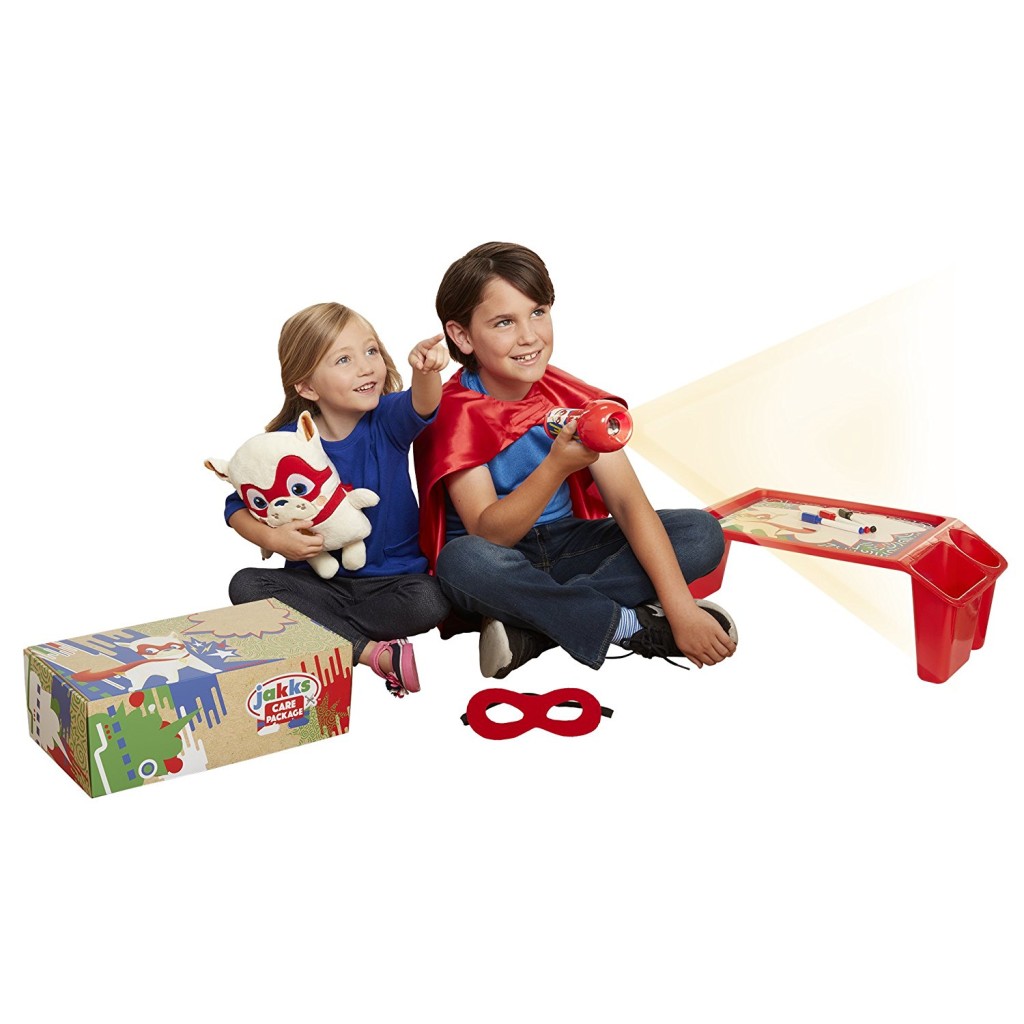 JAKKS Pacific unveiled the JAKKS Care Package, a gift for kids created to help alleviate feelings of homesickness. Originally curated with hospitalized children in mind, the JAKKS Care Package delivers fun-in-a-box to kids who are away from home for other reasons too, such as a road trip, weekend away, summer camp stay, or even at a slumber party.

“Every kid loves receiving a care package when they’re away from home,” says Stephen Berman, chairman and CEO of JAKKS Pacific. “However, many parents aren’t sure what their children want or, in the case of hospitalized children, what’s allowed that will also make them feel better and less homesick.”

The JAKKS Care Package concept was sparked by a chance discussion between Berman and 22-year-old Austin Reynolds, a regular summer intern at JAKKS Pacific and son of long-time JAKKS employee Merryl Reynolds. During his internship at JAKKS last summer, Austin was “caught” by Berman playing with a tabletop pinball machine. When Berman asked Austin what he liked about the pinball machine, Austin shared his personal experiences of time spent in hospitals as a child and the types of gifts hospitalized children wish for—but rarely receive —given that hospital stays can be scary for kids. Inspired to fill a need, Berman challenged the JAKKS design team to create the ultimate care package for both kids in the hospital and kids otherwise away from home that would help provide comfort, fun, and much-needed distraction. 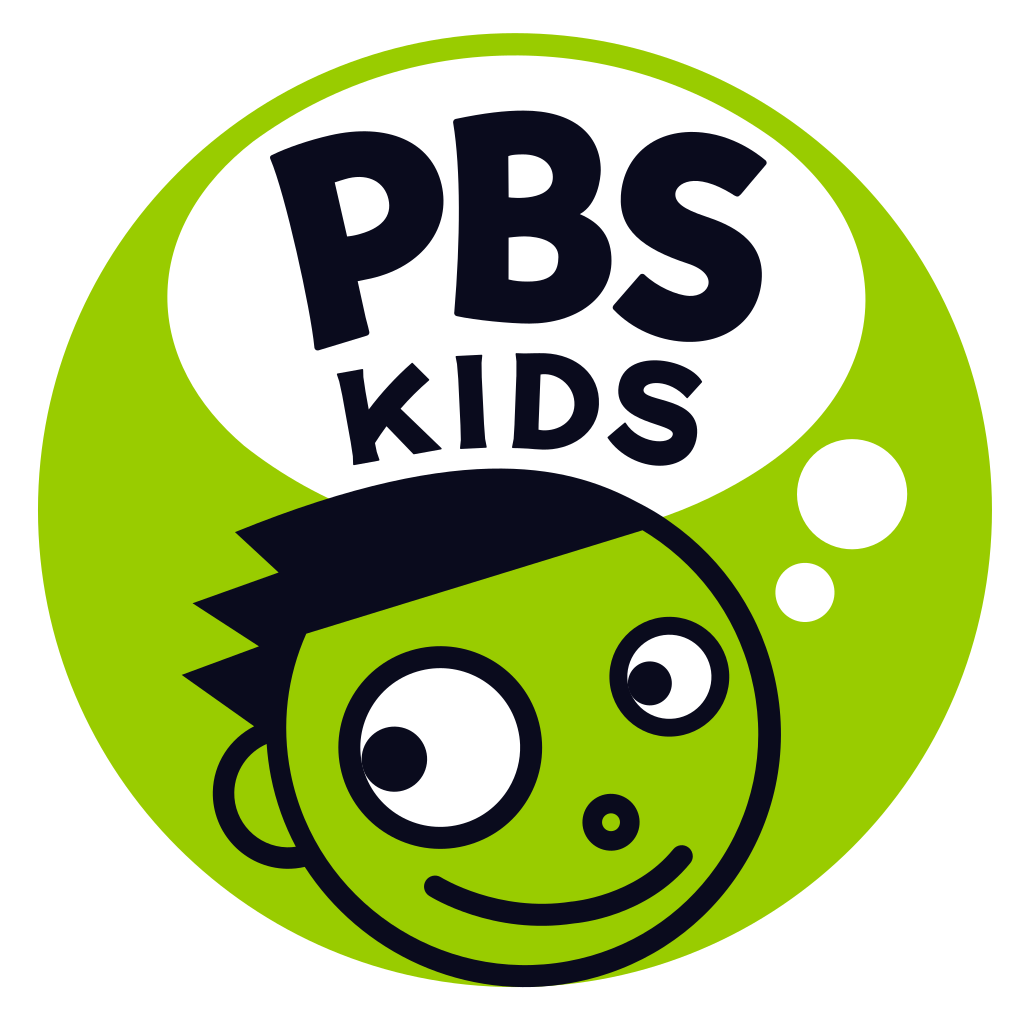 PBS Kids announced that this fall, the star of the classic series Fetch! With Ruff Ruffman will return in The Ruff Ruffman Show, an all-new short-form animated digital series designed to help kids ages 4–8 learn core science concepts through videos, gameplay, and hands-on activities. The PBS KIDS series stars canine host Ruff Ruffman, who, along with his assistants Blossom and Chet, answers questions from real kids, takes on challenges and learns the value of perseverance—all while modeling science inquiry skills.

All 20 videos of The Ruff Ruffman Show will be available September 28 on PBS Kids digital platforms, including the free PBS KIDS Video App and pbskids.org. The videos will roll out on the PBS KIDS YouTube channel starting on September 28, and segments from the series will air on the new PBS KIDS 24/7 channel and live stream this fall. PBS stations will also engage families with the content in underserved communities across the U.S.

“At PBS KIDS, we’re always looking for ways to innovate across platforms through new formats and interactive content to meet the needs of today’s kids,” said Lesli Rotenberg, Senior Vice President and General Manager, Children’s Media and Education, PBS. “We’re excited to offer THE RUFF RUFFMAN SHOW through digital shorts to introduce children to a variety of science concepts that allow them to learn from challenges and failure. Ruff is a character kids can relate to, modeling skills they can apply to their own daily curiosities.”

THE RUFF RUFFMAN SHOW was developed as part of the Corporation for Public Broadcasting (CPB) and PBS Ready To Learn Initiative with funding from the U.S. Department of Education. Ready To Learn is a federal program that supports the development of innovative educational television and digital media targeted at preschool and early elementary school children and their families.

“Our key power brands—Barbie, Hot Wheels and Fisher-Price—continued to show strength at retail in the second quarter,” says Margo Georgiadis, CEO of Mattel. “In addition, we are moving quickly to activate the strategy that we outlined in June to future-proof Mattel and deliver enhanced, sustainable growth over the medium-term.”

POS Summary
Globally, consumer takeaway for Barbie, Hot Wheels and Fisher-Price continued to show strength, with each up double digits in the second quarter, and high-single digits year-to-date.

Construction and Arts & Crafts Brands
For the second quarter, worldwide gross sales for Construction and Arts & Crafts Brands, which includes the MEGA BLOKS and RoseArt brands, were $53.0 million, down 27 % as reported, and down 26% in constant currency, versus the prior year’s second quarter, primarily driven by declines in MEGA BLOKS® licensed products.

These forward-looking statements are based on currently available operating, financial, economic and other information, and are subject to a number of significant risks and uncertainties. A variety of factors, many of which are beyond our control, could cause actual future results to differ materially from those projected in the forward-looking statements. Some of these factors are described in the company’s periodic filings with the Securities and Exchange Commission, including the “Risk Factors” section of Mattel’s Annual Report on Form 10-K for the fiscal year ended December 31, 2016, and Mattel’s Quarterly Reports on Form 10-Q for fiscal year 2017, as well as in Mattel’s other public statements. Mattel does not update forward-looking statements and expressly disclaims any obligation to do so.