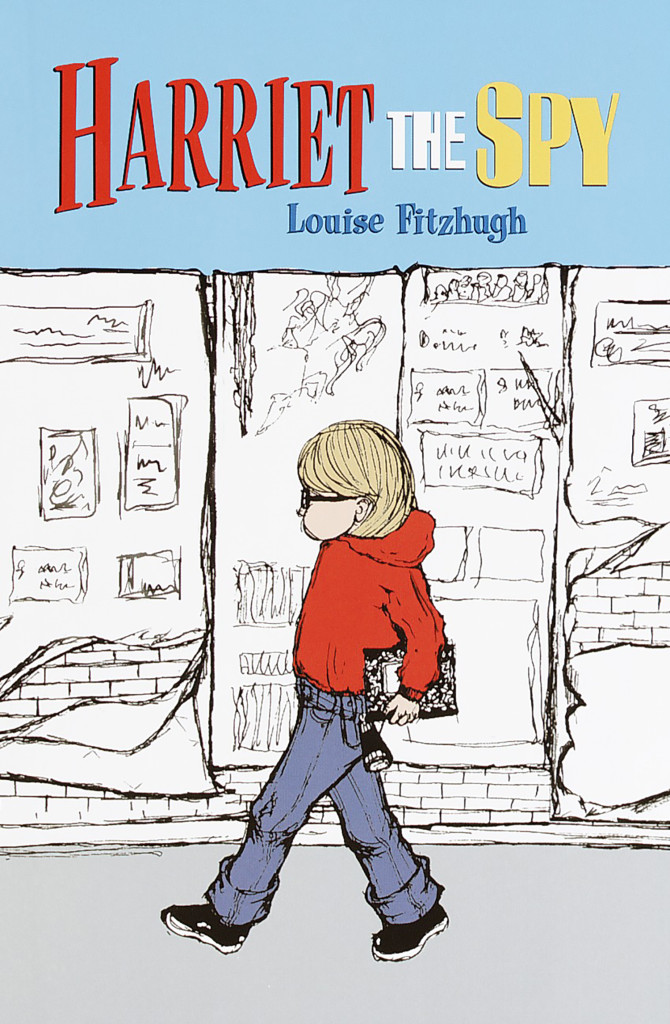 Henson Picks Up Harriet the Spy, The Kissing Hand for Series Development

Originally published by Harper & Row in 1964, Fitzhugh’s Harriet the Spy will be developed as a new stylized 2-D animated series that will follow the title character and aspiring writer Harriet, as she observes and writes about the bustling world of New York in the 1960s. Karrot Entertainment (The Snowy Day, Sarah & Duck) is attached to animate the series.

Penn’s The Kissing Hand will be brought to life with puppets from Jim Henson’s Creature Shop. The series will follow Chester the raccoon as he learns how to navigate going to school, making new friends, and dealing with the daily anxieties of a preschooler, with the love and support of Mama Raccoon and help from a comforting kiss she leaves on his hand.

Both properties have been shepherded by Rehab Entertainment’s John Hyde and Terissa Kelton, and 2 Friends Entertainment’s Wendy Moss-Klein and Nancy Steingard, alongside The Jim Henson Company’s Lisa Henson and Halle Stanford.

The news follows a successful round of investment. The company will begin initial conversations about its development slate at the upcoming 2018 Kidscreen in Miami, with plans to present its final slate at MIP TV this April.

The company is based in Helsinki and is focused on building international character brands with a Nordic flair. The slate currently comprises four TV shows targeting preschoolers to 8-year-olds that will also be designed for co-viewing with parents and siblings.

Haruworks embraces a Scandinavian style of storytelling and Nordic design heritage, taking inspiration from the works of Astrid Lindgren (Pippi Longstocking) and Tove Jansson (The Moomins). Approaching properties with a multi-platform strategy, the team has a deep understanding of apps, games, and digital distribution and a commitment to engage audiences wherever they are.

Dorra spent four years at Rovio Entertainment Ltd, heading up animation and content strategy as well as acquisitions for Toons TV. At Rovio, he grew the animation team from 10 to 100 artists and led Angry Birds from game to screen resulting in 2 billion views in its first 20 months. He also enjoyed a stint at New York-based video start up incubator Thirty Labs. 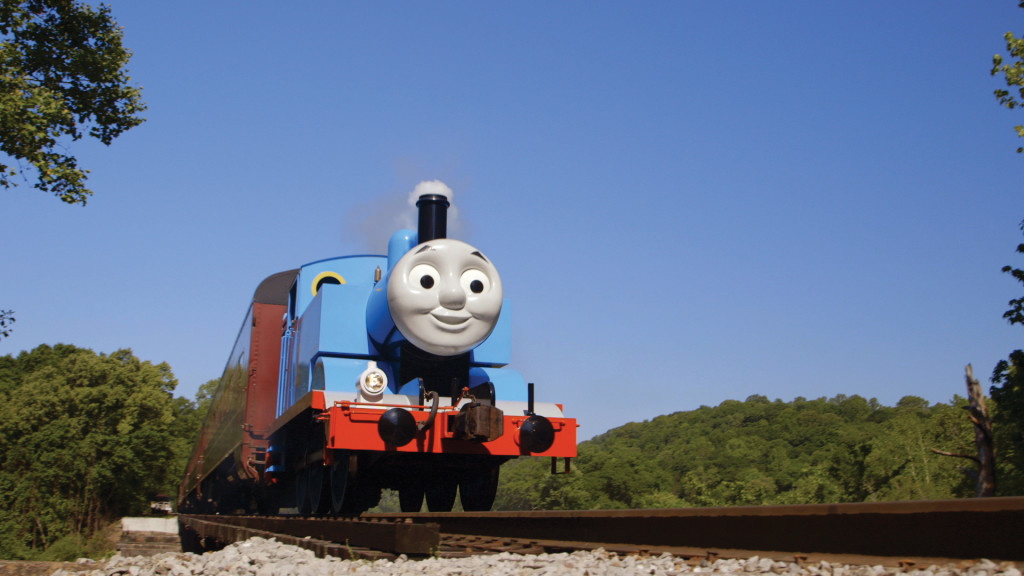 Thomas the Tank Engine, along with his friends and favorite destinations from the Island of Sodor, will come to life this year with the opening of Thomas Town within the family amusement park Kennywood Park.

Thomas Town will feature five rides including a train ride with Thomas, a stage show along with themed play and entertainment areas, merchandise opportunities, and more within a section of Kennywood. It will be the second-largest permanent Thomas & Friends attraction in North America.

Set on a bluff overlooking the Monongahela River and the historic Edgar Thomson Steel Works in nearby Braddock, Pa., the site of Thomas Town fits in perfectly with the Island of Sodor. It will be one of the largest single-year additions in Kennywood’s 120-year history, adding four new family rides, plus retheming The Olde Kennywood Rail Road into a Thomas & Friends story. The area will also include a retail center, soft-play area, Birthday Center, and the entertainment show featuring Thomas’ friends Percy, James, Emily and Gordon. All the attractions will be placed in and around the existing footprint of the park’s train ride, which has operated at Kennywood with various themes since 1945.

All of the rides and attractions will feature beloved characters such as Thomas, Diesel, Salty, Iron Bert, Rusty, Cranky the Crane, Harold the Helicopter and more favorites. Guests can visit familiar destinations around the Island of Sodor like Tidmouth Sheds and Knapford Station. Sir Topham Hatt, Controller of the Railway on the Island of Sodor, will be on site to greet and take photos with guests. More details will be revealed in the coming months leading up to the area’s grand opening. Follow along for updates on construction and progress on the Kennywood Facebook and Twitter pages.