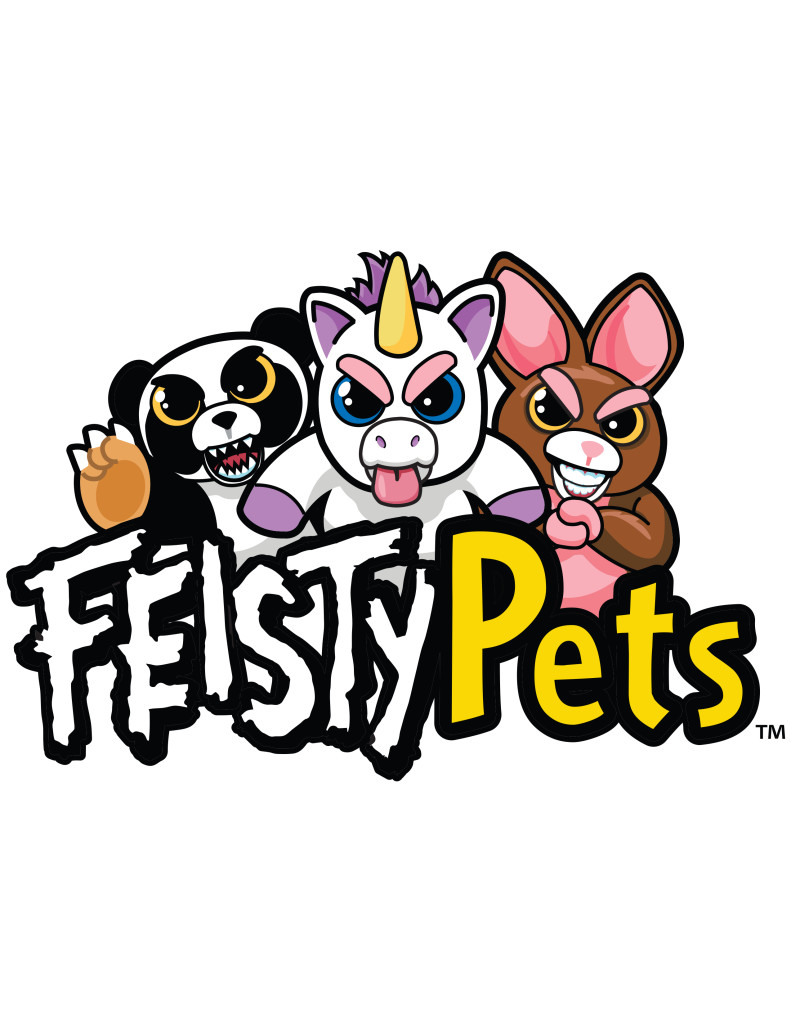 Feisty Pets initially launched in 2016 and became a social media phenomenon. Mark Forti, President and CEO of WMC and the creative force behind Feisty Pets, went on to develop Feisty Films, creating YouTube digital shorts that showcase the adventures of the Feisty Pets. Soon after the shorts released in May 2017, Feisty Films went viral.

Surge Licensing has intentional plans to take Feisty Pets to Hollywood and beyond. Feisty Pets will be the next biggest global entertainment franchise and it all starts now, spring 2018. 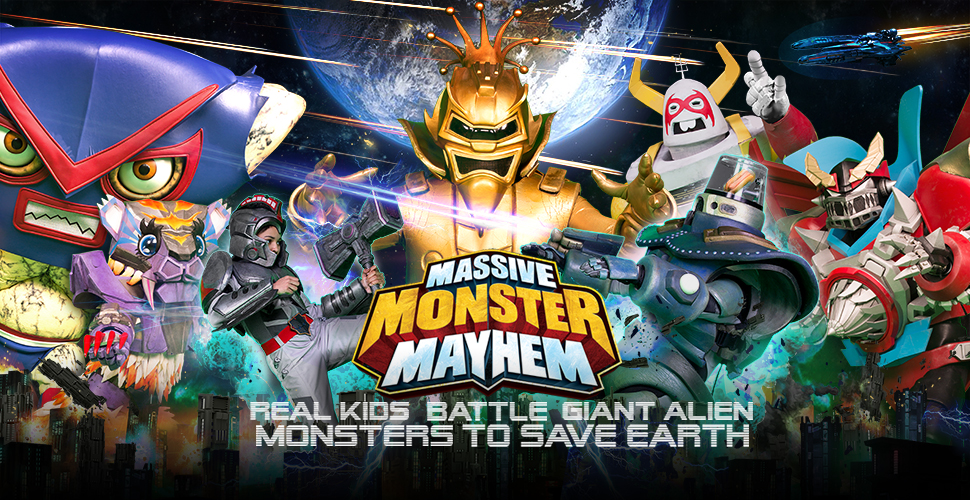 The news comes on the heels of Nickelodeon International’s pickup of Massive Monster Mayhem for more than 140 territories, following its successful launch on Nicktoons last fall in the U.S., as announced in January 2018.

Massive Monster Mayhem is an original show for ages 6–11 that combines live-action and CGI animation with real competition and comedy. Each episode features three real-life kid heroes competing in a gauntlet of Intergalactic Battle Alliance challenges to become Earth’s champion and face off against Master Mayhem’s league of monsters in the ultimate “Monster Mashdown.” The series combines real-time CGI and pre-visualization technology.

Alpha has also secured a deal with Revell for Super Wings toys in Europe, the UK, and the MENA region as well as South Africa, Russia, Israel, and Turkey. Under the terms of the agreement, brokered by m4e AG on behalf of Alpha Group, Revell is creating construction toys for an international launch. Planned products include constructional toys featuring the main characters of Super Wings, Jett and Donnie. Retail launch is planned for fall.

The company anticipates the retail program to begin rolling out in the U.S. in late spring 2019, continuing through back-to-school and holiday. Season one of the CGI-animated series is slated to premiere this fall on Nick Jr.

The World of Eric Carle expands on its current program with arts & craft and puzzles from Leap Year Publishing and its newest division, The Jigsaw Puzzle Factory for the U.S. and Canada.

Leap Year will create an extensive line of arts and crafts and puzzles utilizing popular characters from Carle’s books, including The Very Hungry Caterpillar. The initial collection for the World of Eric Carle will include puzzles in wood, foam, and chip-board, launching at Toy Fair 2018. The arts and crafts line, including crayons, paint sets, bubbles, doodle pads and construction paper, will launch for fall.

Leap Year Publishing provides a wide range of children’s products to many major North American retailers. Located in the Boston area, Leap Year recently celebrated its 20th year in business with the launch of The Jigsaw Puzzle Factory division.

The deal was brokered by The Joester Loria Group on behalf of The World of Eric Carle. 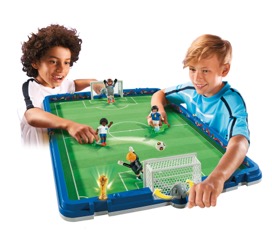 In addition, the 2018 FIFA World Cup line from Playmobil will also include National Team Player figurines for Argentina, Belgium, Brasil, Germany, England, France, Mexico, Portugal, and Spain. The line will be available March 16. 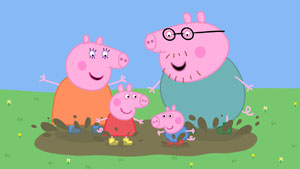 Continuing as master toy licensees are Jazwares for Peppa Pig and Just Play for PJ Masks.