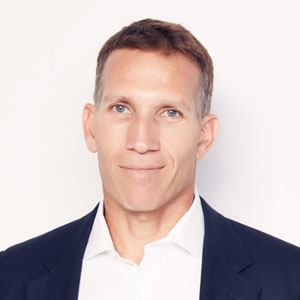 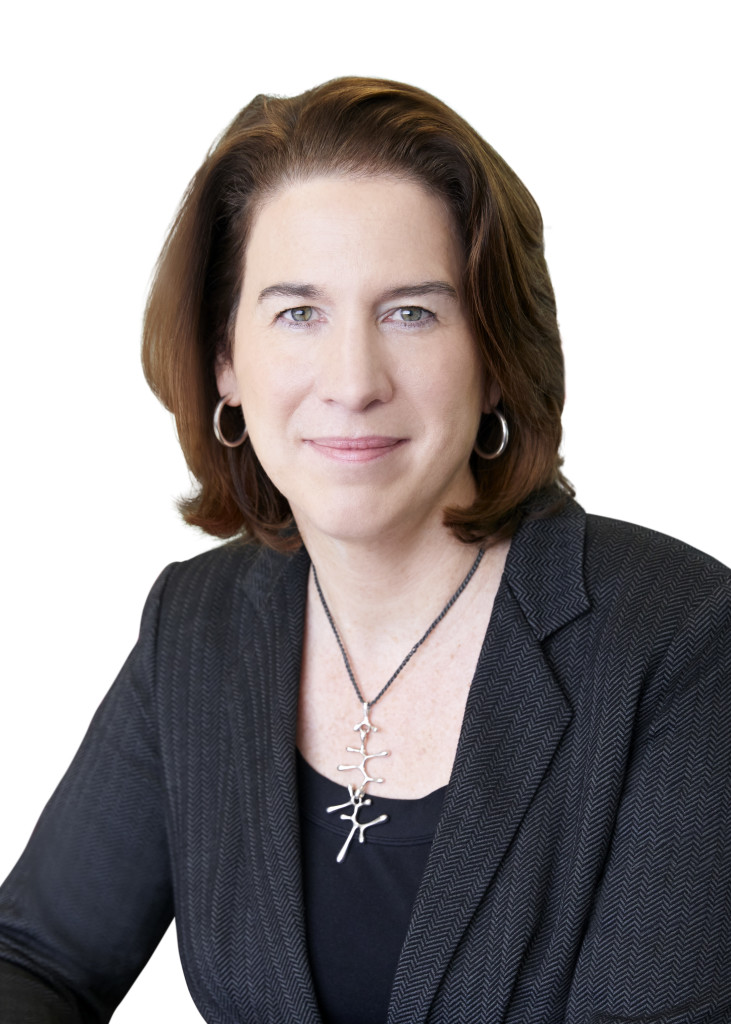 Margo Georgiadis will step down as Mattel CEO.

The Board of Directors has named Ynon Kreiz as CEO effective April 26, 2018. Margo Georgiadis, who served as CEO and a member of the board of Mattel since February 2017, informed the Board of her decision to step down from her executive and Board roles to pursue a new opportunity in the technology sector. Georgiadis will remain on in an advisory role through May 10 to ensure a smooth transition.

As previously announced, Kreiz also will become chairman of the Board, effective upon his election at the 2018 Annual Meeting of Stockholders, scheduled for May 17, 2018. Kreiz, who has served on the board since June 2017, succeeds Christopher A. Sinclair, the former CEO of Mattel, who is retiring at the end of his term.

Since taking the reigns, the former Google executive’s time has been anything but playful. Mattel’s full year 2017 net sales were down 11 percent, with a 12 percent loss seen in holiday sales. The Toys “R” Us liquidation also hit the company as TRU was the toymaker’s second largest customer. Mattel announced the closure of its New York-based offices earlier this week as part of $650 million cost savings plan.

Said Georgiadis, “We have made strong progress in addressing the critical structural challenges facing Mattel, and I know Ynon is committed to building on that progress alongside our talented leadership team. It has been a privilege to lead such an iconic company at an important time of change, and I want to thank the amazing people at Mattel for their tireless commitment to inspiring wonder in kids across the world. I am proud of what we accomplished together and confident in Mattel’s path forward.”