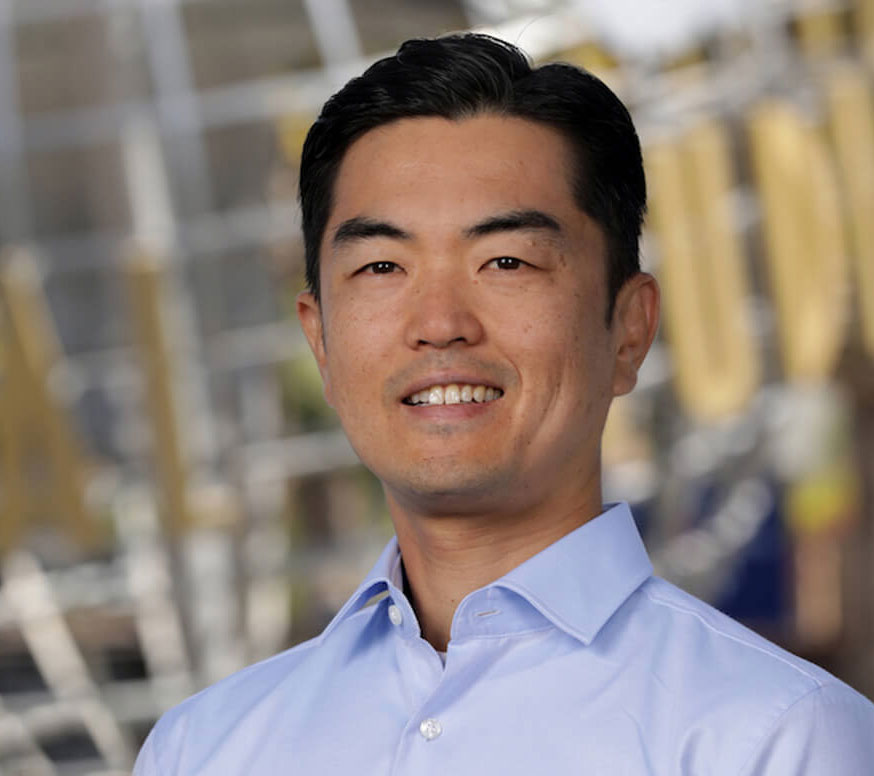 Kim will lead strategy and operations for Universal’s games publishing business. In this new role, he will oversee slate and product management, marketing, user acquisition, and revenue optimization across all games and apps.

Kim comes to Universal from SEGA Networks, the mobile operating division of SEGA Games, where he served as chief product officer since 2015. While at SEGA, he led the resurgence of its mobile games business and oversaw publishing operations, including product management, analytics, production services and the green light process. He also served as general manager for SEGA’s Demiurge studio, which developed the hit title Marvel Puzzle Quest.

Prior to that, Kim was the studio lead for the Strategy Games division of FunPlus. In this role, he led the overall development for King of Avalon: Dragon Warfare. He started his career as a software developer for Cisco Systems and later as a management consultant for The McKenna Group before transitioning to the mobile gaming industry.

In his free time, Kim writes about mobile gaming for his personal blog at www.gamemakers.com and as a contributing writer for www.deconstructoroffun.com, an industry blog that offers insights into the success and performance of top games.

KidKraft has appointed Debra Berman to chief marketing officer. She will oversee global marketing, with a focus on building the brand using data sciences and consumer marketing strategy. Berman will report to CEO Lawrence Writer.

Most recently, Berman led marketing at Yahoo! as part of the senior leadership team that finalized the Verizon acquisition, where she was accountable for product marketing, audience engagement and customer brand strategy. Prior to Yahoo!, she oversaw marketing at JCPenney during the company’s critical turnaround, and under her leadership the customer base and brand health were restored. Earlier in her career she drove account planning for Kraft Foods and held roles in advertising, brand strategy, and management consulting.