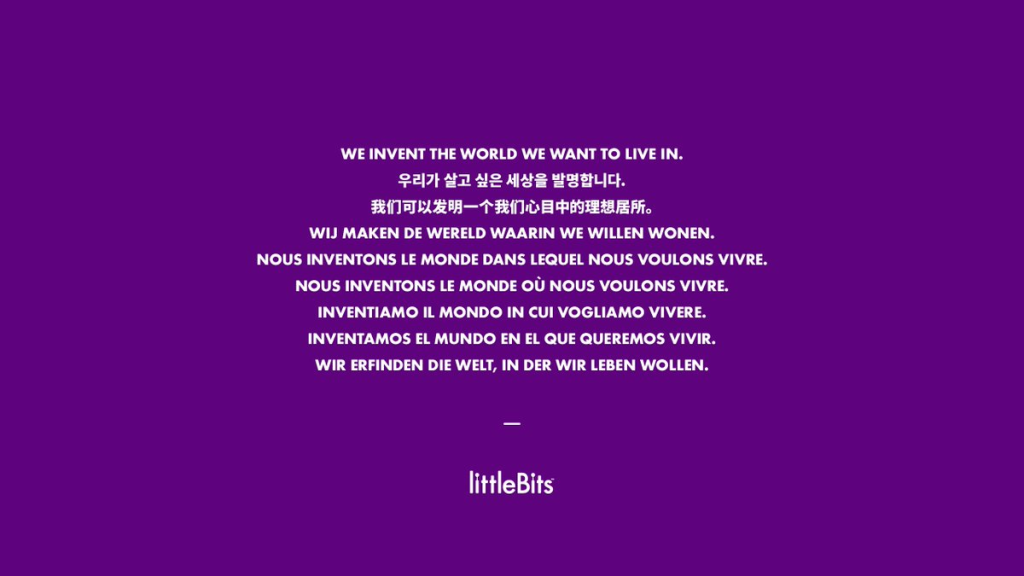 littleBits to Donate Portion of Sales to ACLU

As part of littleBit’s Zero Tolerance for Zero Tolerance policy, the company announced that it will donate 20 percent of its direct sales from June 24-30 to the American Civil Liberties Union to help provide legal, and social support to migrant kids.

The company released the following statement:

“At littleBits, we strive to separate politics from our work. But, when human rights are affected, it is no longer about politics; it becomes about justice.

Around 20% of the littleBits team is from different countries, languages, and backgrounds; and, as a first-generation Lebanese immigrant who fled Lebanon three times for her own safety, littleBits Founder and CEO Ayah Bdeir is intimately familiar with the struggle migrants face.

Kids are at the heart of everything we do at littleBits. We firmly believe that #FamiliesBelongTogether so we’re donating 20% of our direct sales from 6/24-6/30/18 to the American Civil Liberties Union to help provide legal, and social support to migrant kids.”

Bdier also plans to personally match a portion of the total donation. 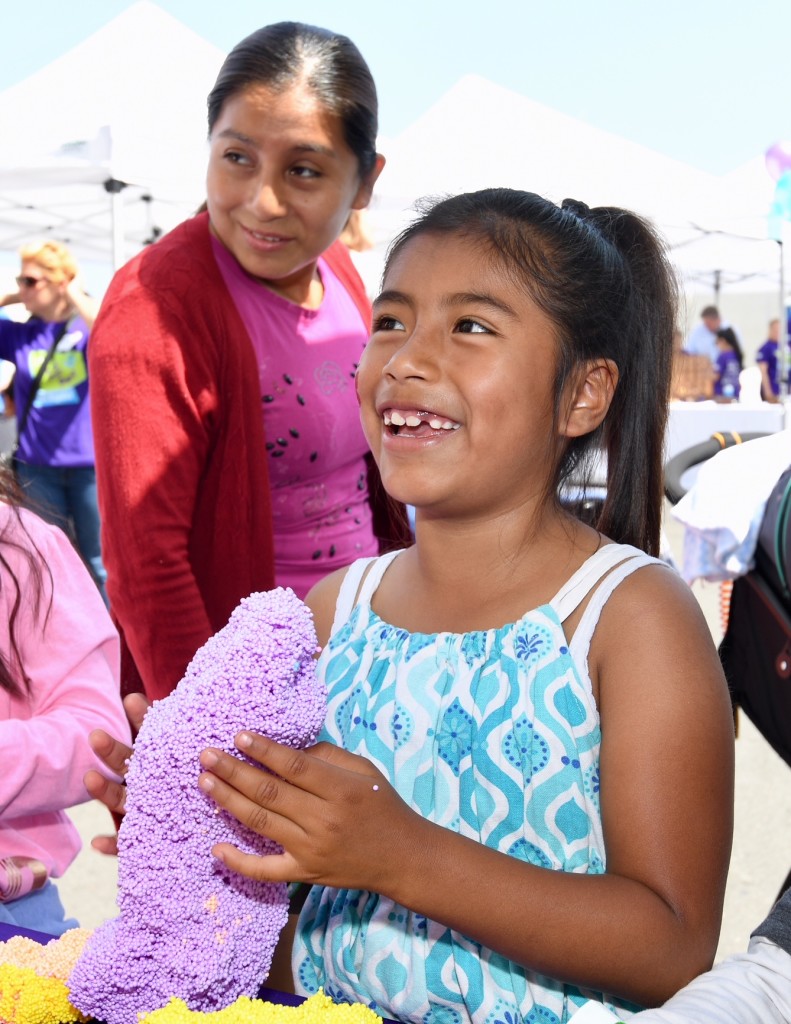 On June 20, the Toy Foundation (TTF), the philanthropic arm of the North American toy industry, teamed up with the the Los Angeles-based non-profit Dream Center to host a Play Your Part event for LA area children facing abuse, homelessness, hunger, and other adversities.

Toy company volunteers also filled thousands of gift bags with brand-new playthings, which will be distributed by the Dream Center and TTF’s logistics partner, World Vision, to underprivileged youth during the holiday season and to World Vision’s Teacher Resource Center. The event included DJ entertainment to entertain the kids and volunteers while they worked and played.