Just Play, a leading global consumer products company behind several best-selling toy lines including Blue’s Clues & You!, CoComelon, Disney Doorables, and Slinky, has announced the launch of a new Entertainment & Gaming division focused on the creation of new and original IP through content and gaming. Stone Newman has been appointed as the company’s inaugural Chief Content Officer.

Newman will oversee the creation of original content to be distributed across a broad range of platforms where kids consume media today. The new division will also serve as an internal creative resource to be utilized to support the existing Just Play business through the creation of compelling content and partnerships.

Just Play Co-Presidents Charlie Emby and Geoffrey Greenberg jointly stated: “We are thrilled to welcome a seasoned executive like Stone to lead our new content division as we look to the next chapter of growth for Just Play in creating our own IP.”

“I have always admired and respected Just Play as a company and especially Charlie and Geoffrey, and I am honored to have the opportunity to help them build meaningful franchises for kids through content, gaming, and live entertainment,” said Newman.

Prior to joining Just Play, Newman was Chief Revenue Officer for pocket.watch where he helped lead the creation of the Ryan’s World brand. Under his leadership, the Ryan Toy’s Review YouTube channel evolved into the Ryan’s World brand, becoming a household name around the world amassing over a $1 Billion in retail sales. 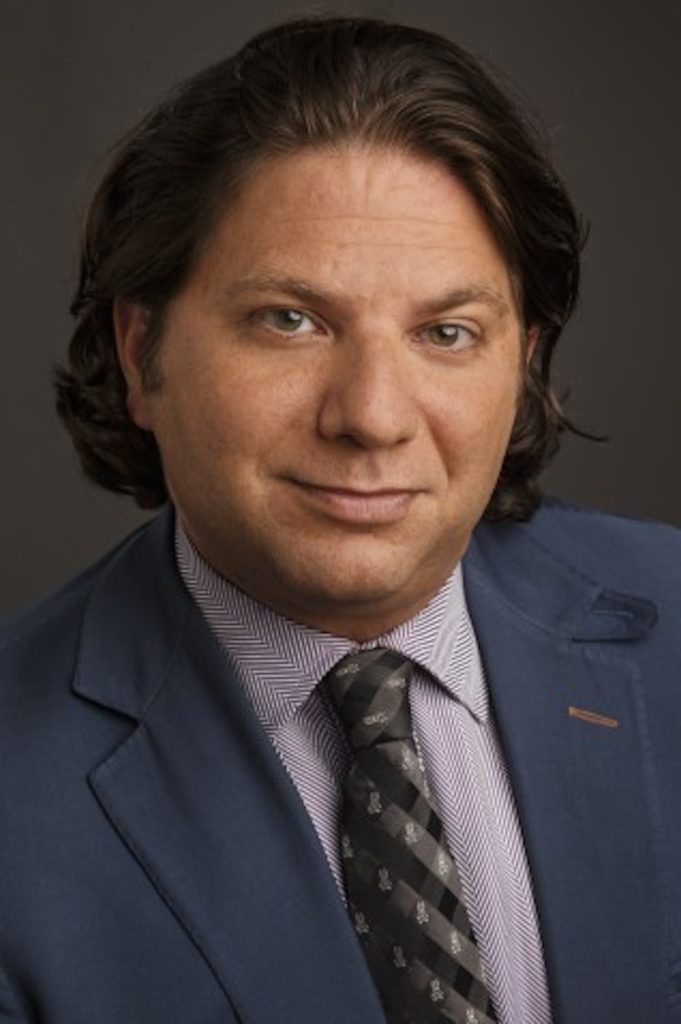