Torres Port will oversee all consumer products licensing for pocket.watch brands, focused on the growth of each franchise and the launch of new ones. With an eye toward international expansion, Torres Port will help pocket.watch navigate new markets around the world and brings with him almost three decades of growth experience at leading companies like Mattel, Nickelodeon, NBC Universal and Zag Entertainment. Under his leadership, his deals have contributed to over $1B US in net royalties throughout his career.

“We are thrilled to add such a seasoned and dynamic global consumer products licensing executive to the pocket.watch family – which truly upgrades our leadership in this important division,” said Xavier Kochhar, COO/CFO of pocket.watch. “Manuel is a force and I am excited to have him by my side as we execute pocket.watch’s long term monetization growth strategy for our licensing business.”

“I couldn’t be more excited to join pocket.watch at this pivotal moment,” said Torres Port. “I have admired for some time the power of pocket.watch and its disruptive force in the entertainment industry, and I am grateful to Xavier and Chris for inviting me in to contribute to the company’s very bright future.”

While at Zag Entertainment, Torres Port was instrumental in the consolidation of key strategic commercial global deals around their top IP including the worldwide phenomenon, Miraculous LadyBug. He oversaw NBCUniversal’s Consumer Products global portfolio of franchises including Illumination Entertainment Animation (Minions, The Secret Life of Pets, and Sing), Jurassic World, Fast & Furious, Universal Monsters, Trolls, Spirit, Curious George, among many others, and was instrumental in the consolidation of Dreamworks Animation Consumer Products into NBC. He served in various global roles at Nickelodeon both in New York and Miami, and was key in the relaunch of the worldwide franchise, Teenage Mutant Ninja Turtles.

In the early 90’s, Torres Port joined Mattel Mexico and then transitioned to US for various international roles around brand development, category management and key account development. Torres Port was born and raised in Mexico City, though his mixed background—with a Polish/Russian/Mexican mother and a Mexican father—gave him early insight into navigating the intricacies of tastes and interests at cross-cultural intersections. Manuel served on the board of directors of the Toy Association, the first Latino on the board, Toy Foundation, and Breastcancer.org. He lives in Los Angeles with his wife and his two daughters. 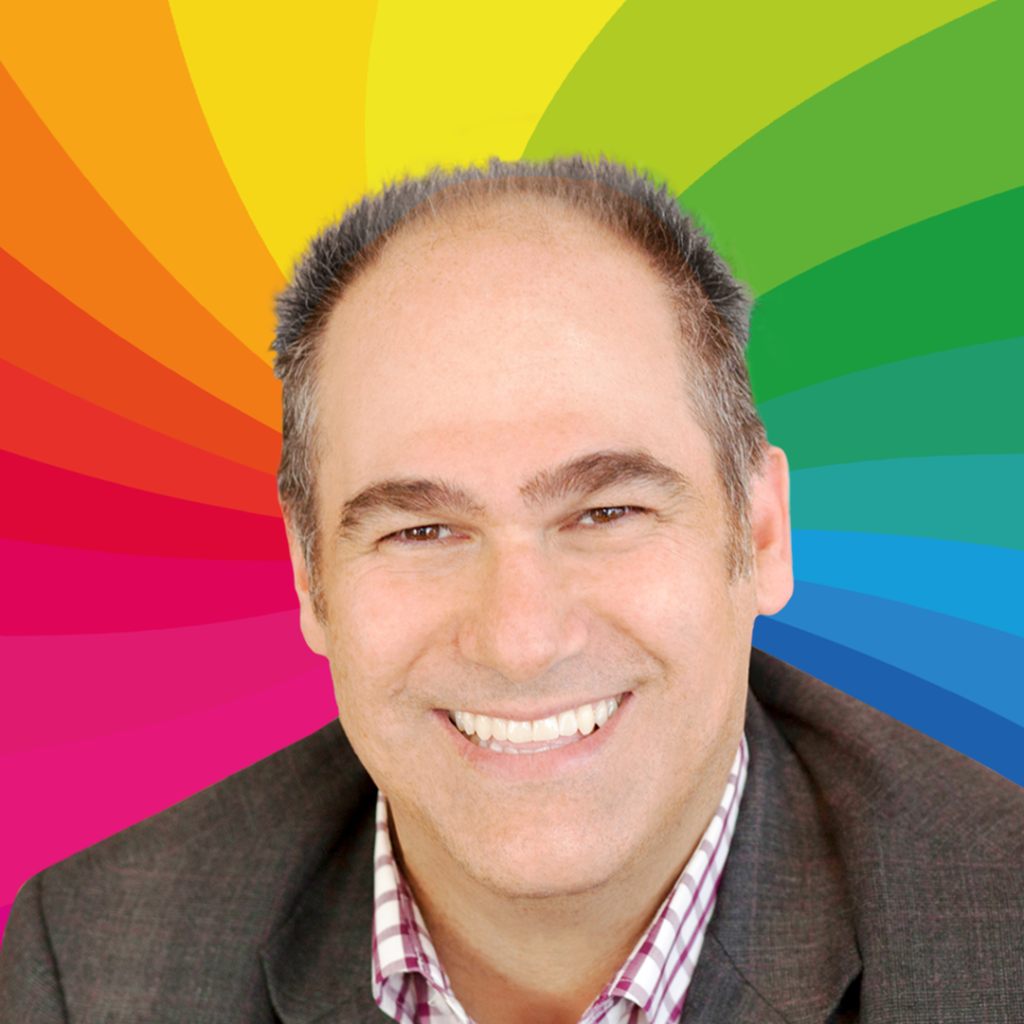