In her new role, Kelly will oversee advertising sales, as well as brand, content and event sponsorships for Kartoon Channel!, while Steinman spearheads subscriptions and marketing for the platform.

Jon Ollwerther, President of Kartoon Channel stated: “Following the recent announcement of the Kartoon Channel! Kidaverse, and the acquisition of Ameba TV, Kartoon Channel! continues its global expansion, with a goal of becoming the leading children’s entertainment platform. With the appointments of Cindy and Todd, we are focusing on creating meaningful revenue streams by driving advertising sales and brand marketing partnerships. Cindy’s track record speaks for itself. She is at the top of her field and has significant relationships with the most important advertisers in the kids’ business. I could not be more thrilled to welcome her to the Kartoon Channel! team.”

“Kartoon Channel! has the content, the platform, and the audience to provide a very special offering for the advertising community. I’m excited to lead the ad sales and sponsorship strategy given the rapid growth of the network,” said Kelly. 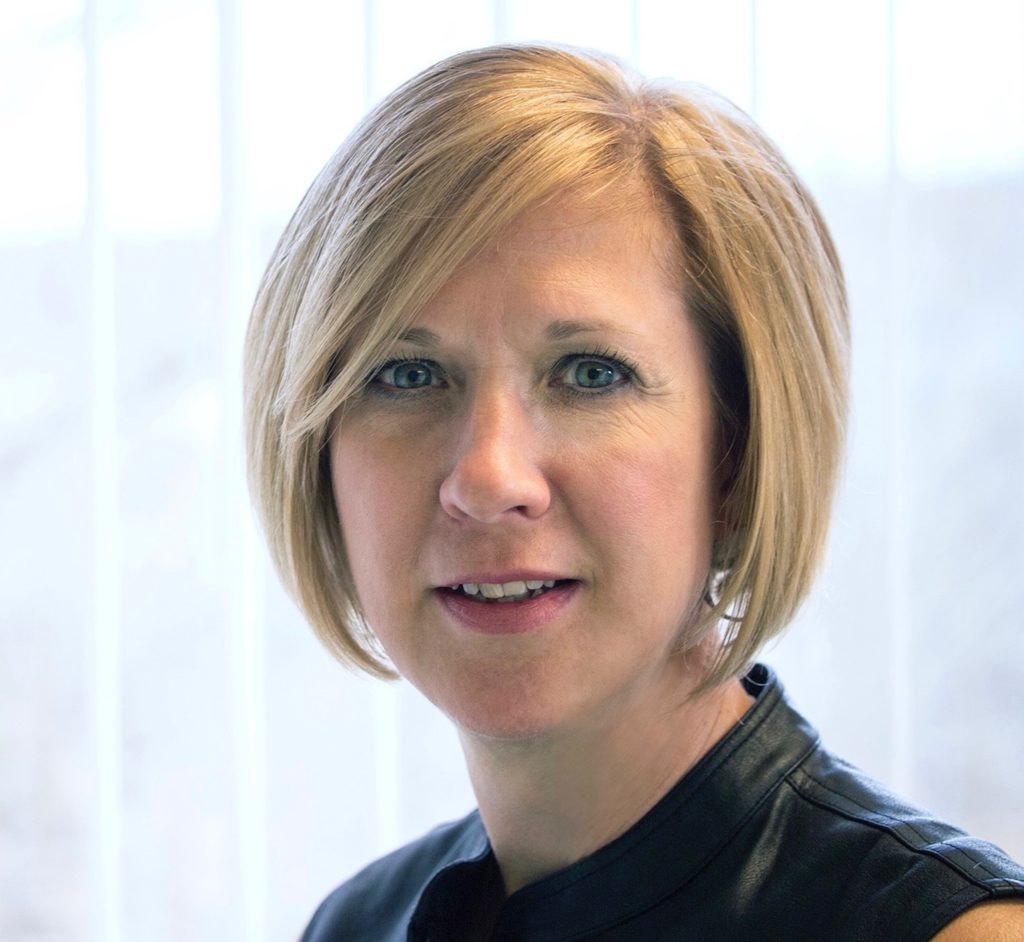