Kilburn Live, a global market leader in branded live entertainment, has revealed a partnership with Mattel, Incorporated for a new upcoming immersive attraction – World Of Barbie. Created alongside the leading global toy company, the interactive exhibition will allow fans the unique opportunity to step directly into Barbie’s inspiring world where they can explore her iconic Dreamhouse, walk down her neighborhood streets into various interactive rooms, and even sit in her one-and-only, life-sized Camper Van, fabricated by the team at West Coast Customs.

World of Barbie launches this summer in Toronto, Canada. From Toronto, the attraction will travel to multiple cities across the United States, with anticipated markets including New York, Chicago, Houston, Los Angeles and more.

The immersive exhibition invites guests of all ages to imagine a world of possibilities, such as becoming a scientist, designer, music producer, astronaut and more. 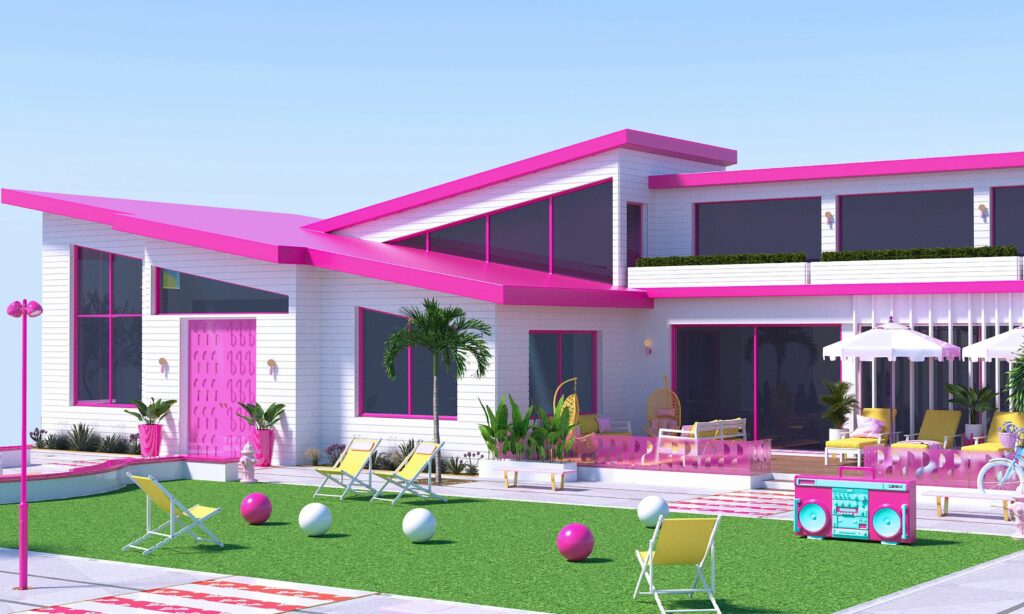 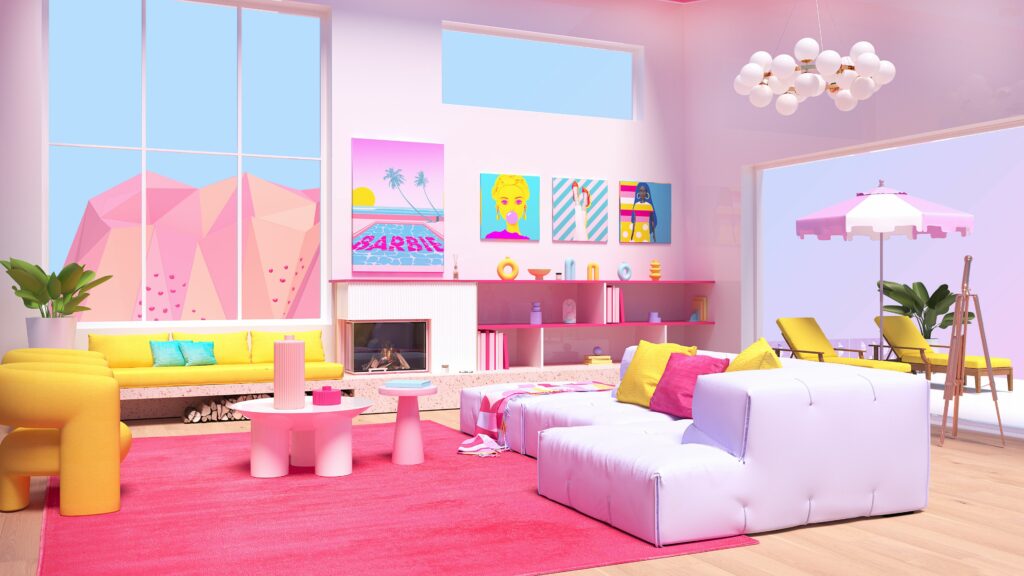 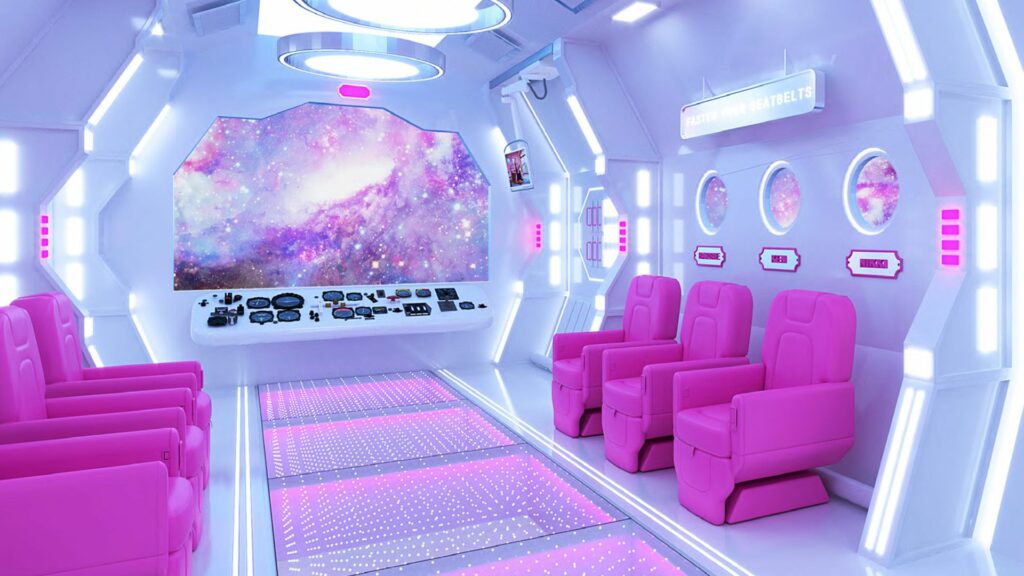