Over the weekend, the Alma Train Party was held in Grand Central Station, inviting local families to show up and celebrate with Alma’s Way series creator Sonia Manzano. The event was a rousing success, seeing high attendance from children and their families. The special “block party”-like event featured activities and stations from some of the Bronx’s most famous institutes.

Check out photos of the Alma Train Party below! For more information on Alma’s Way, or the Alma Train Digital Game, visit https://pbskids.org/almasway/games. 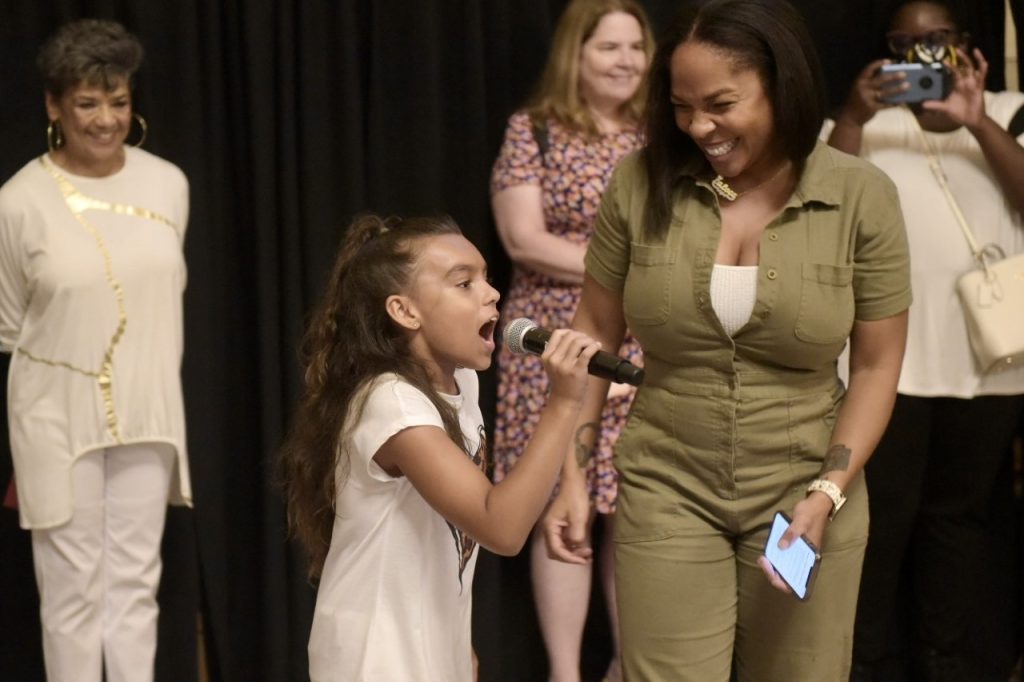 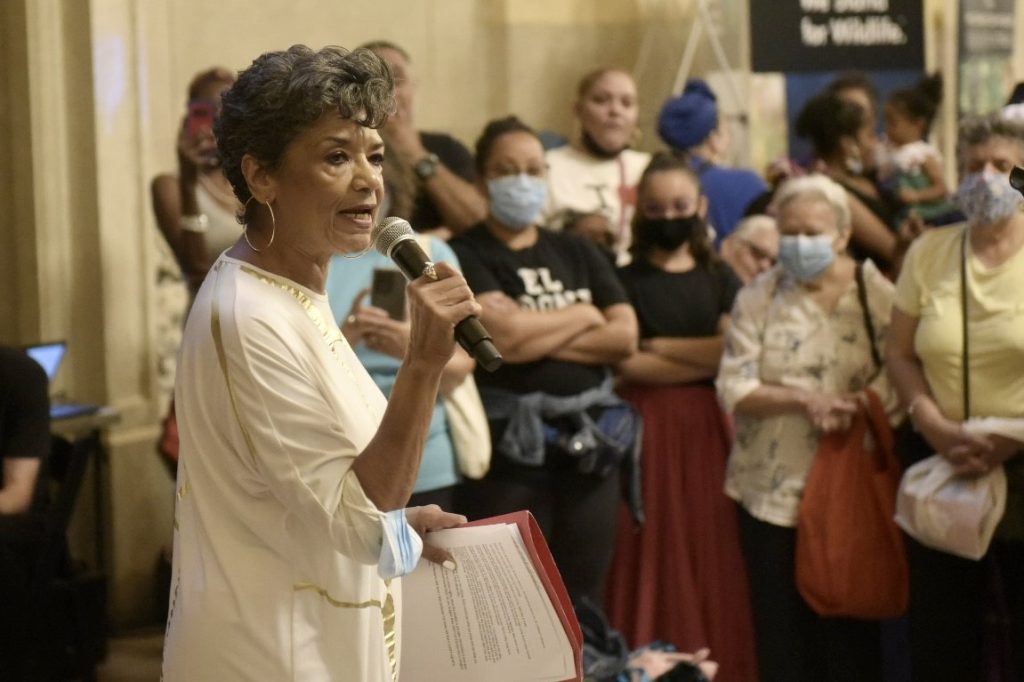