When newcomer Create A Castle shook up the toy industry by winning the coveted TOTY for “Best Outdoor Toy” in 2020, everyone admired its success in beating out more-established brands as a hot summer toy.

But that wasn’t good enough for the fledgling company’s co-founding husband-and-wife team – Kevin and Laurie Lane – who were certain their unique, patented sand castle-building toy had equal potential as a year-round winner if it could be adapted, not only for building snow castles in the winter, but equally for indoor use with different materials.

That belief led, in turn, to added R&D, all of which succeeded in the creation of several new products for all seasons which quickly attracted retailer and consumer attention. These included three new Sand & Snow Castle kits, plus an industry first in the Create A Castle Buildmaster Indoor Activity Kit, featuring a special compound enabling sand or snow-like construction indoors, with unparalleled details.

All the while, the Lanes had also looked into a possible Shark Tank appearance to attract further attention to their breakthrough product line and, to their surprise, were invited to appear on the show. The rest, “as they say”, is history with billionaire entrepreneur Kendra Scott outbidding Daymond John with a $350,000 offer for a 20% share of the business…and history continues to be made as Create A Castle has added to its list of retail partners with Walmart Canada, Fat Brain Toys, Academy Sports, Fao Schwarz, and Mastermind Toys, plus hundreds of independent retailers now on board. Also coming soon are Target and Barnes & Noble.

“We’re especially happy because we’ve proven that a summer seasonal toy can grow into a year-round favorite if you give consumers a truly better way to do things and the high quality is recognized,” stated Kevin Lane. “That’s always been our commitment to create fun activities that bring togetherness to the family, indoors or outdoors, taking everyone away from techie gadgets into true hands-on closeness.”

Looking to the future, Lane adds that “we have many more exciting things in the pipeline including licensed products and worldwide distribution.” And since Create A Castle has swum with the sharks and won, “look out world!” 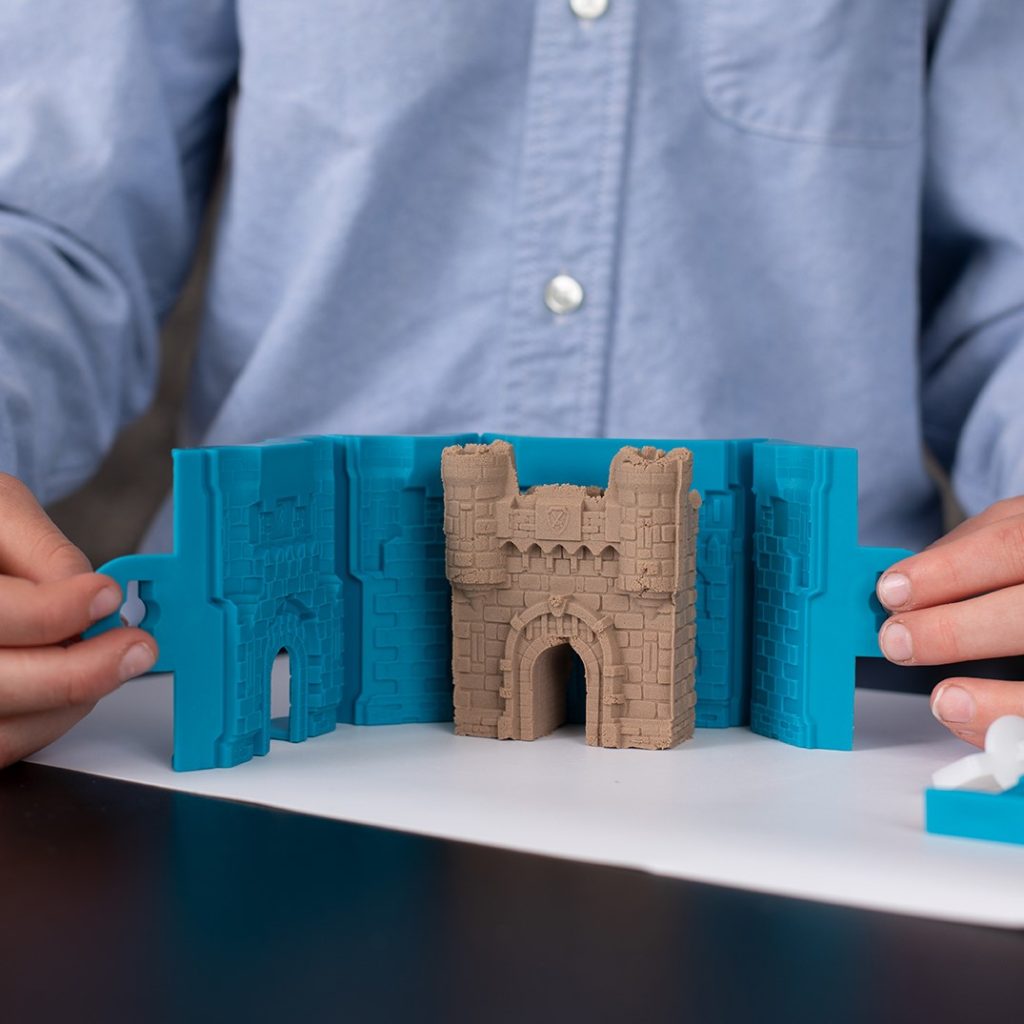